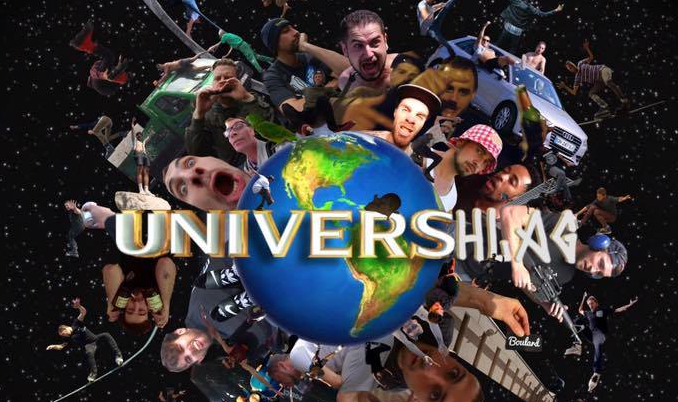 UNIVERSHLAG: FRENCH INSANITY ON AND OFF THE BLADES

Shot in Paris, Nantes and Barcelona, Univershlag is a trashy skating video, with a strong family state of mind, say the authors Thibault Maillet and Jules Renault: “Only French skaters are part of the vid, except Dillon Cooper for the american flavor”. When you hear such a description, the first thing that must come to mind is that ofcourse Be-Mag is a proud supporter. 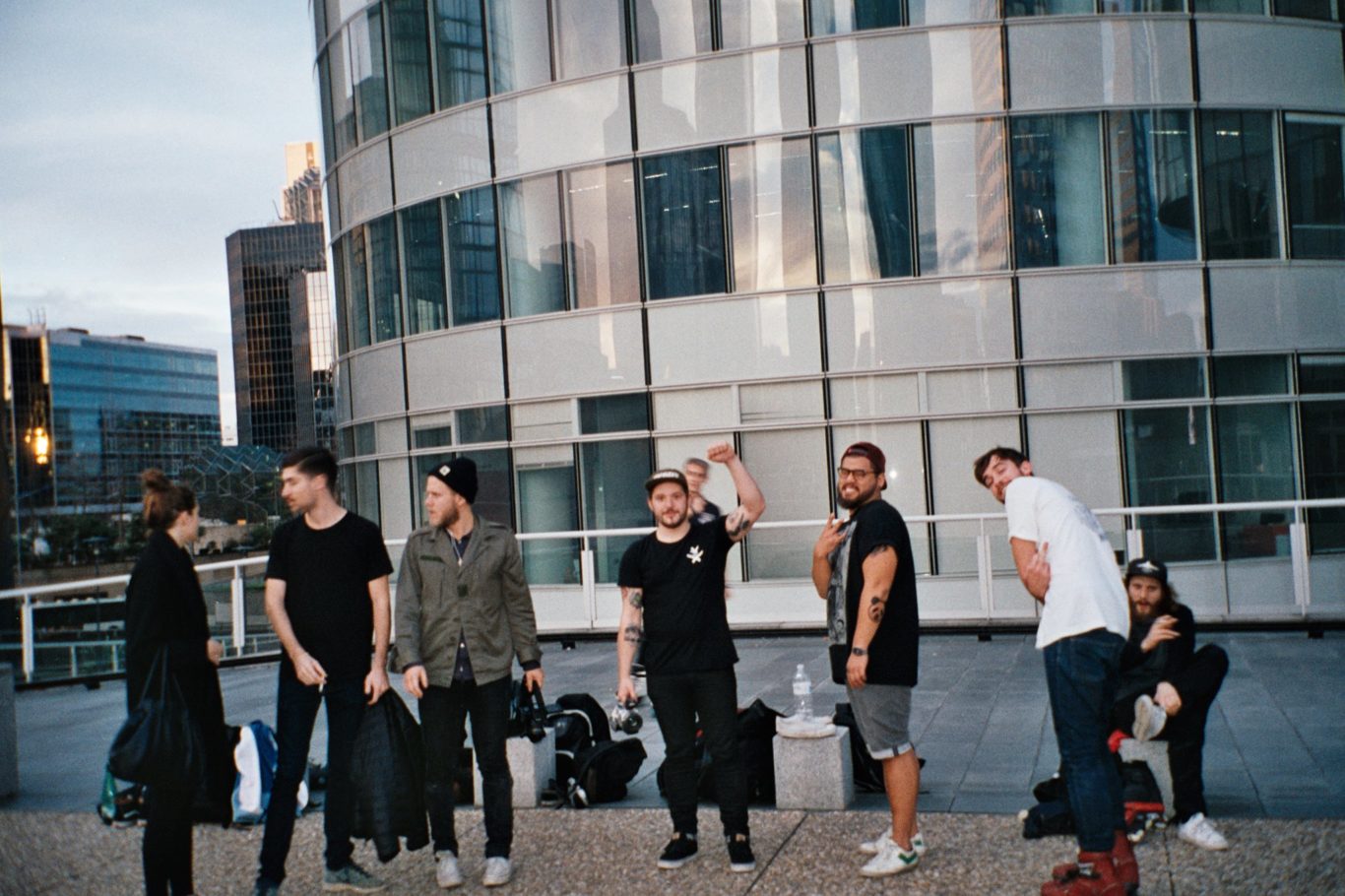 The film features sections from Mathieu Quilici, Thibault Maillet, Jules Renault, Stan Kogutyak and Tom Thieuleux. Thibasult says that they didn’t really plan on doing a 38min film, two years ago they started shooting sessions on the regular. After a few sessions, couple of trashy clips in Barcelona and they had enough to have fun on the editing board.

“Again, we not pretending to create a new sort of skating or whatever, we did that with a rat mentality for rat skaters. Everybody has different levels of skating, different skills, and obviously different styles. The French skating scene is a real community, everybody knows everybody and its always a pleasure to see all these trashy faces at our premiere”, Thibault and Jules confess. 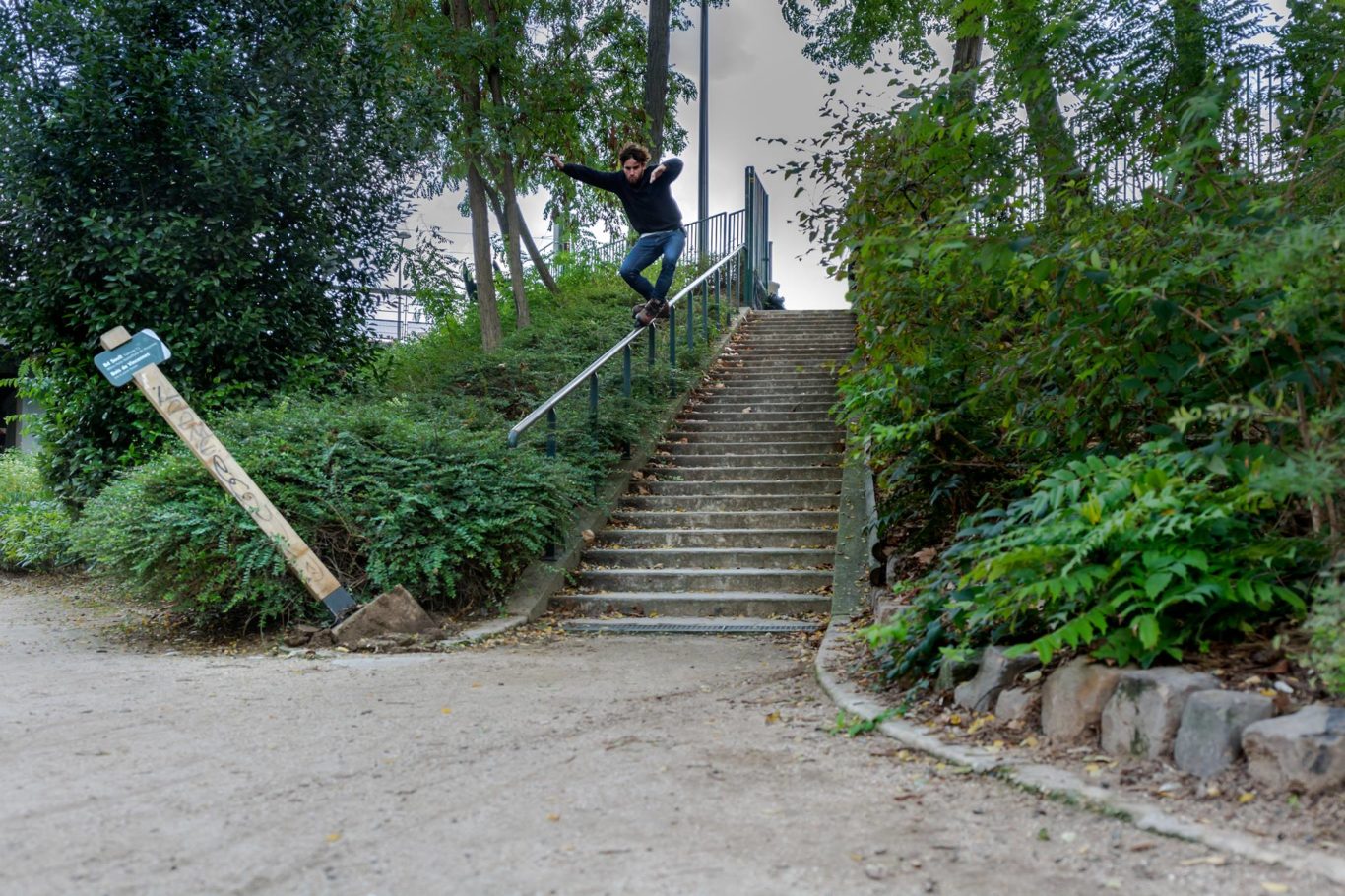 Asked about who their personal favorite blader in the video is, they say that they are all big fans of Stan’s section because he’s really creative and sees spots that others wouldnt even pay attention to. “And the music though, a funky style that truly matches with his skating pace. Stan is also working on a dope project called “La Rue” strictly the Parisian scene, make sure you check that out!
Also Tom’s section… Dayuum he dedicated his whole body to that one”, Thibault says jokingly.

Even ithout a so-called superstar in the video, Thibualt bets on Stan and Tom to be the ones to follow in the next few years. 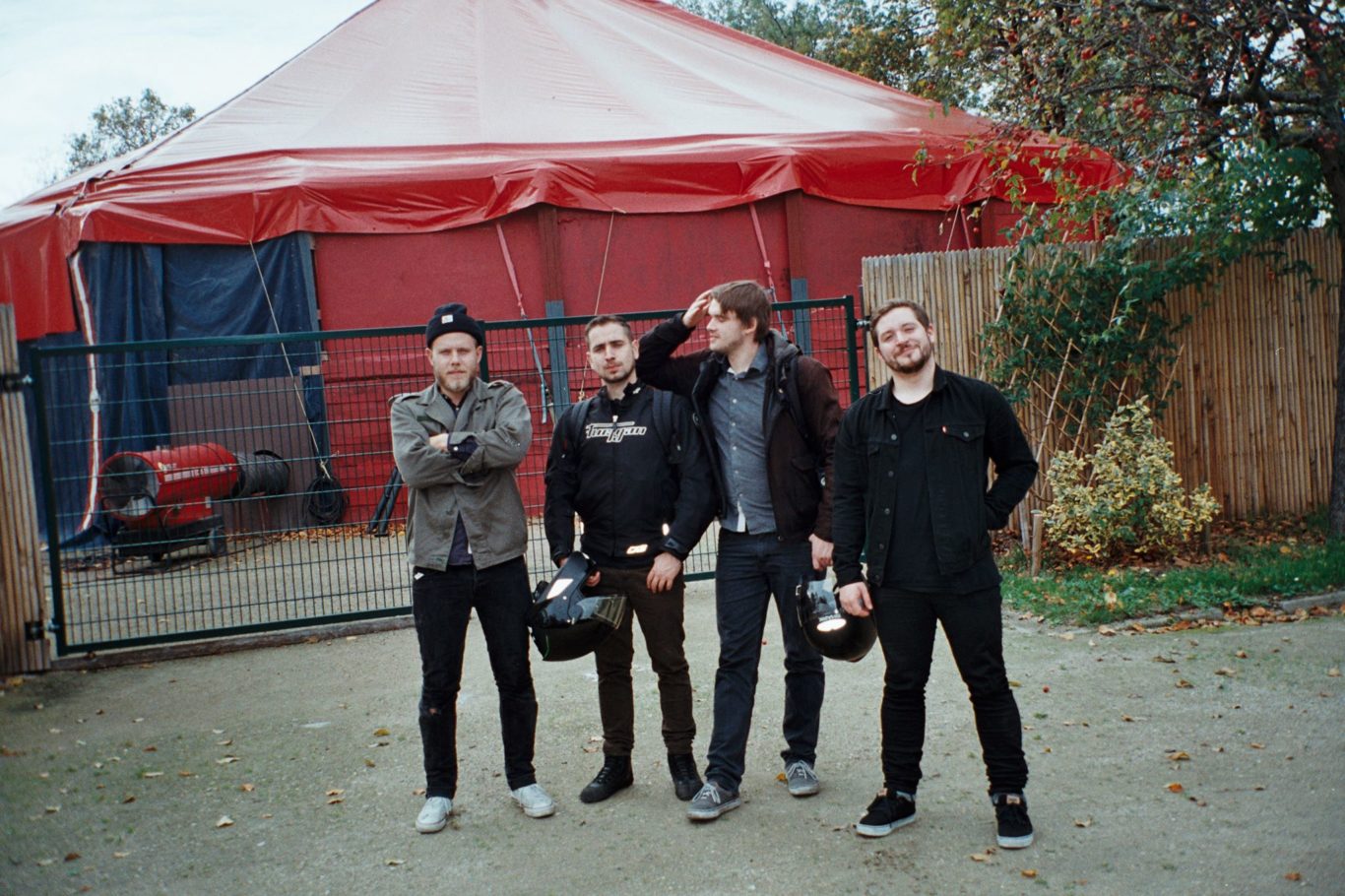 Though the filming was all fun and games, the postproduction process was a bit of a challenge, Thibault admits, because it was a real mess full of skating and lifestyle clips. Everybody sent them iphone clips, DLSR, and they even shot the intro with a RED camera, the rest was taken straight out of the spot: KFC transexual, street jerkin, hood puking, belly slide… A bunch of dumb shit, hahah… Paris state of mind.

After releasing the video online, the Univershlag crew will continue skating, scouting for new places, trying to find dumb shit, meeting new faces, drinking 8/6 off the bottle (like a old english 40 haha) and having fun. The essence of skating, right? 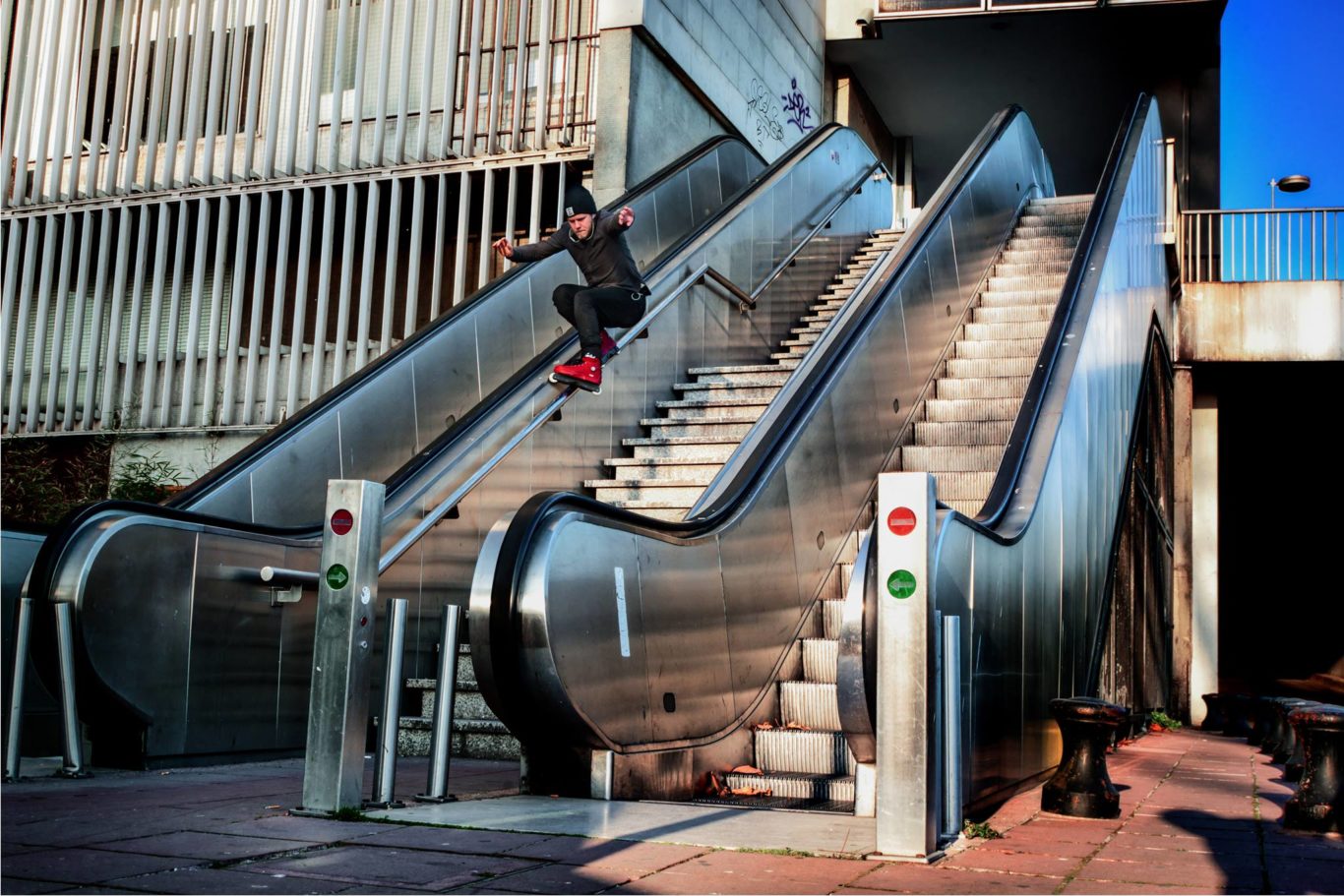 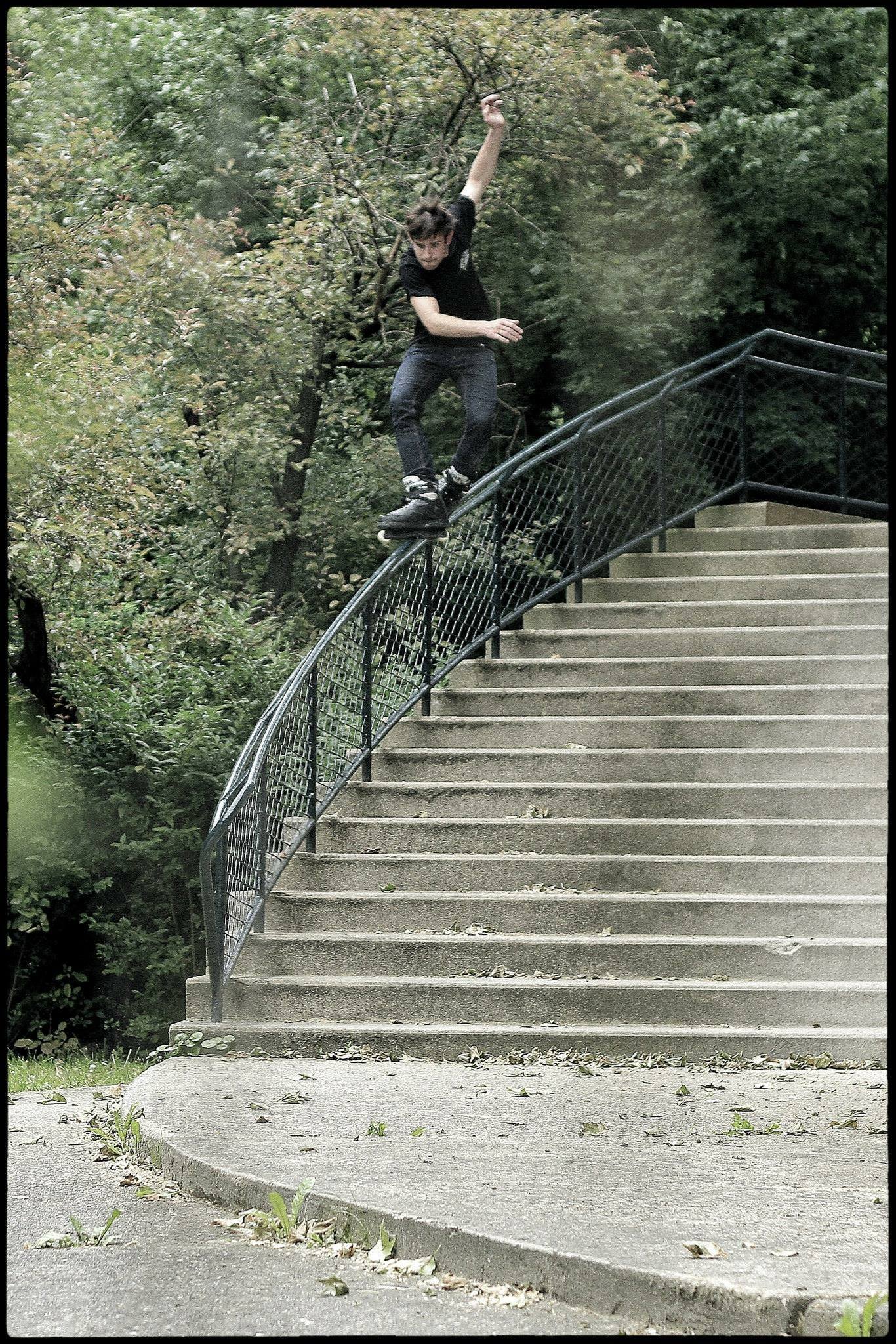 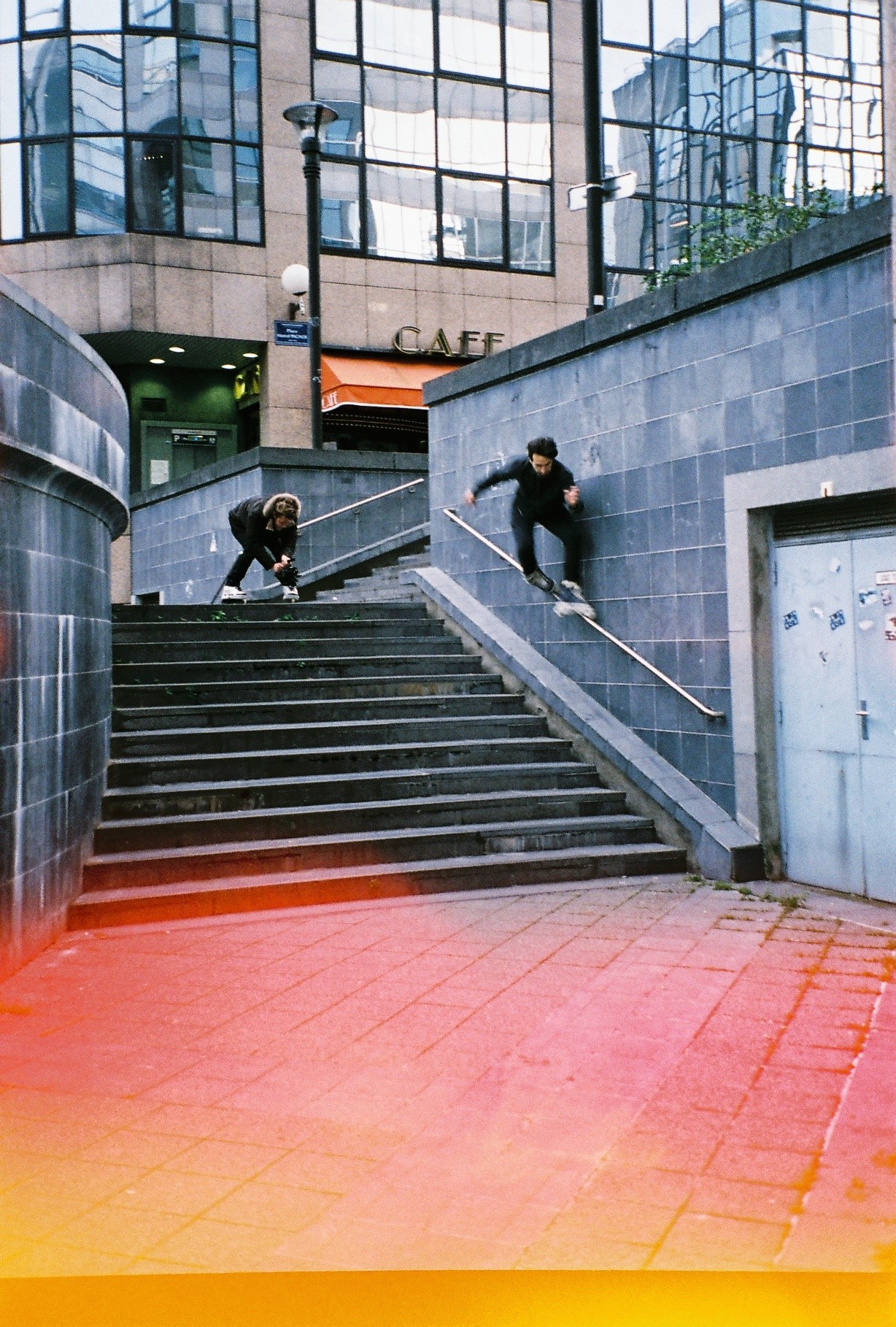 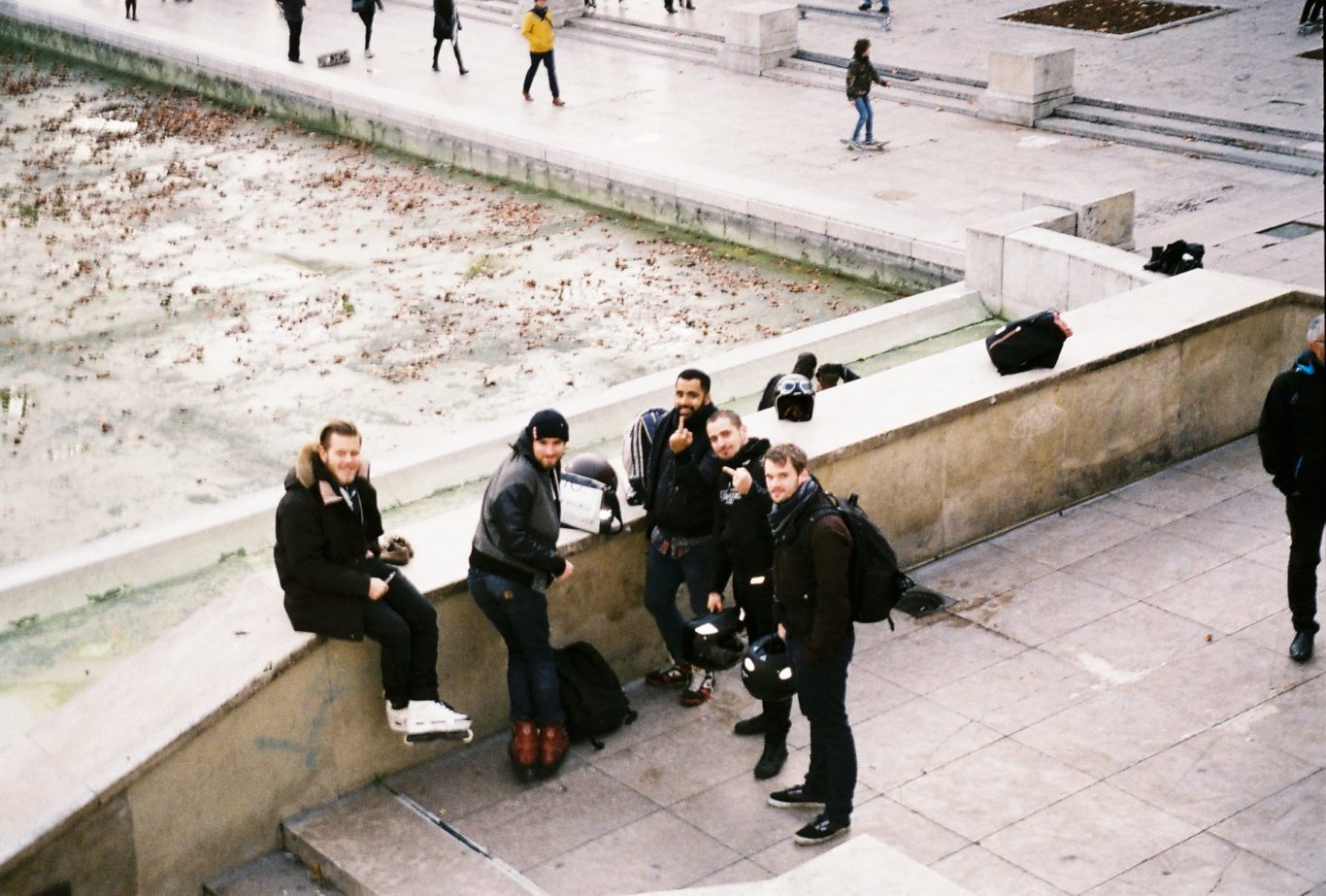 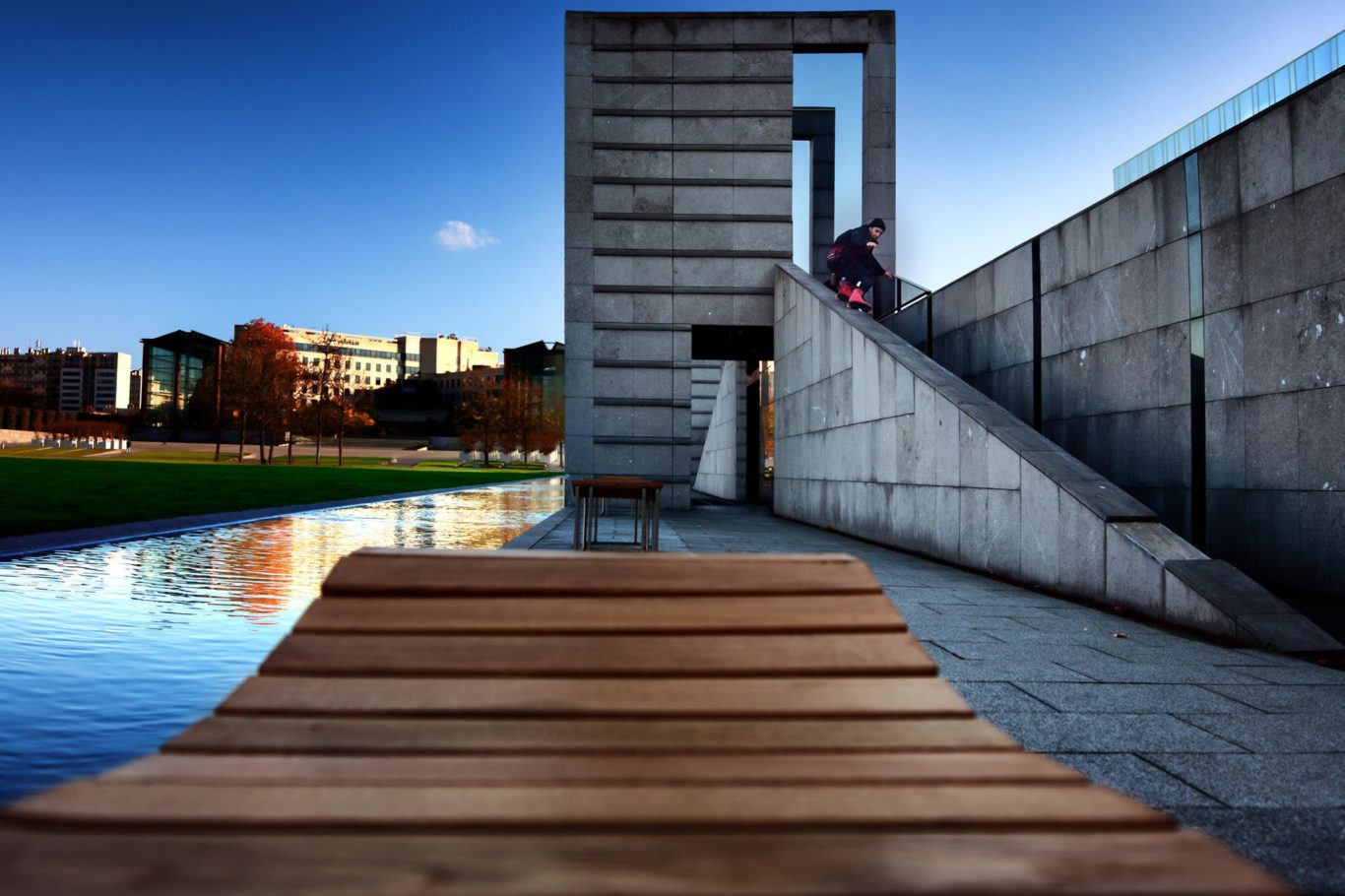 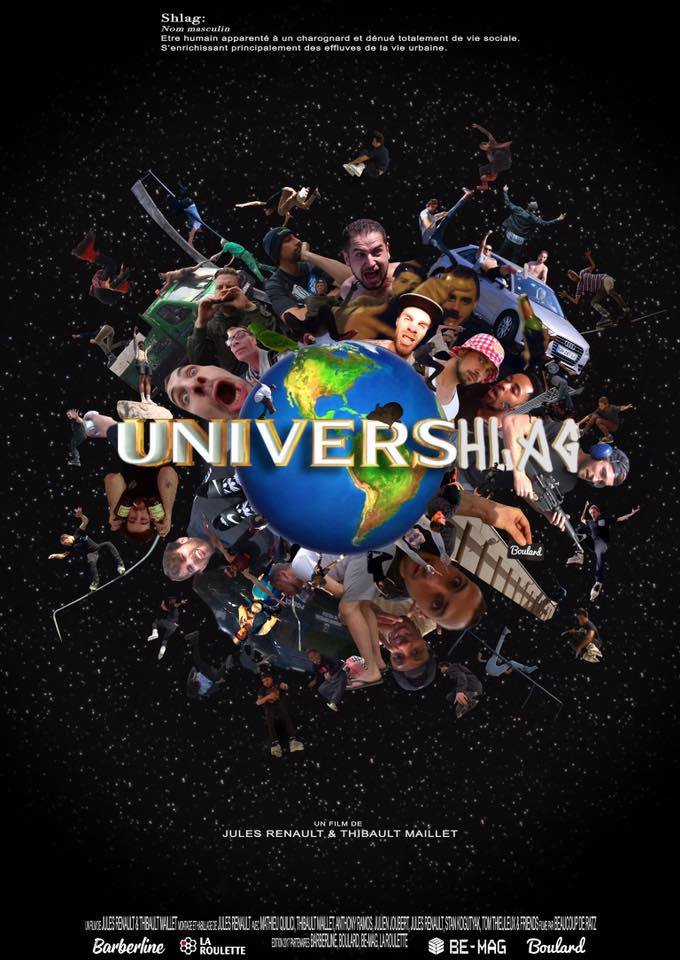