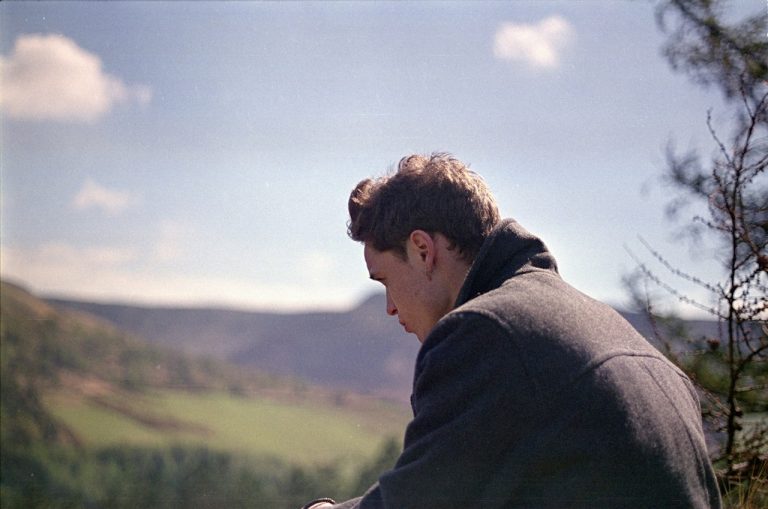 As the next part of our 2014 recap series, today we take a look at the year of Manchester’s Elliot Stevens. Within the last twelve months, he released an awesome LocoSkates edit, attended the Blading Cup and helped run a skate camp. But of course, that’s just the tip of the iceberg as Elliot actually worked on several edits, attended many more comps and traveled all over the place. See yourself: here is the list!

My tour life in 2014:
No tours unfortunately but one of the most memorable trips we had was going to Barcelona for a week with the Ground Control team which was very exciting, as I knew Keaton Newsom my good friend from the U.S was going to be organizing things. Also we were going to be working alongside a great team of filmers.
I helped run a skate camp for Camp Rubicon down in Birmingham with Alex Burston for 2 weeks. It consisted of travelling to skateparks around the Midlands and the Northwest of England. We got to go to some of the best skateparks England has to offer, so that was a great experience.

Injuries in 2014:
A few cuts and bruises but nothing serious.

Any specific moment or experience that stood out in 2014?
Taking my friends (who don’t skate) to experience Summerclash and introducing them to the blading world. Winning the beer pong championship at NASS festival with my boy Carson Starnes. Filming around Manchester with my good friends. Going to America again meeting old and new friends and having another amazing trip after not going back for 2 years.

What was your worst moment in 2014?
Probably in my old job, working as a waiter in this Caribbean restaurant.

Is there such thing as the best day in 2014?
Too many to mention but on the GC trip we had an amazing day filming and then later that night there was a crew of about 30-40 bladers that skated to the top of one of the hills where you have this amazing view of Barcelona, we drank a few tinnies at the top and then skated back down each section of the hill, which was really sick at night.