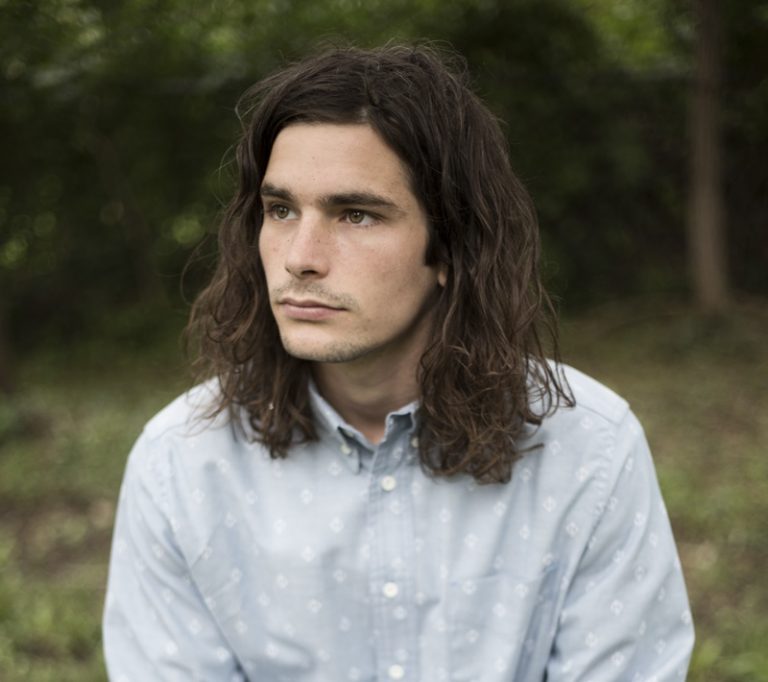 Checking in with John Bolino

John Bolino’s Vibralux online profile dropped on Friday, and it’s undeniably one of the best sections of the year. Hammer after hammer, no filler, John raised the bar once again along with partner in crime Adam Johnson. We can only be thankful for getting to see blading on such a high level, from a man who doesn’t even believe in the term “professional blading” anymore. John took the time to talk with us about the making of his part as well as his current life in general, and how it has changed over the past year. Take a look and don’t you even dare considering not to download his section. For just the price of a beer at the bar indeed, this might very well be the best skating you will get to see all year! Hey John, thanks for doing this with us. Where are you right now and what did you do before answering my questions?
Just got done work sitting at home about to rollup a tick and play some tunes, maybe watch a movie and think about dinner.

Are you still living in LA with your girlfriend?
Yep, she hasn’t kicked me out yet so things have been going pretty good. Just been trying to skate and play music as much as I can.

How did your average day look like, before you started filming for the Vibralux deal?
Well, normally I just wake up and go to work then hang out with a couple friends. Head back home play some guitar and smoke some grass maybe watch a few movies. Did you quit your job in LA to film for this one, or are you getting back to it once you’re done filming?
Hell no I didn’t quit my job. I just asked my boss for a week off and he was cool with it. He digs the things I’ve showed him.

How long did you film in total and what places did you visit?
I think like 9 or 10 days. I began filming in LA when AJ visited for the homie Bfree’s section. We got one day in Cali and the rest was in Kansas/KCMO.

I saw there’s a spot and trick list. Did you write everything down, or was it Adam, helping out with some suggestions?
The LA spots were mine and AJ had a list of spots all over Kansas and Kcmo. The random finds are always the best though. How do you usually handle things? Making a plan of what you wanna get on film, or take it as it comes?
Throughout the years I’ve done a little of both I guess. Lately my skating is just purely trying to have fun and land whatever trick i start attempting.

What was the hardest trick to get on camera and why?
It’s hard to say, every trick has a different story. Whether it’s skating blind into traffic with AJ standing in the middle of a curved street screaming NOW!!! Or grandmas calling police while standing in front of the spot, or just simply not being able to land a trick.

Its not the first time you’ve worked with Adam. Please tell, what’s the best thing about working with him and what’s the worst?
Adam is a great friend I always love working with him. He’s amazing at what he does and he lets me have music input so I can’t complain. We heard you went to film with Lonnie, can we expect a bunch of John Bolino clips in f33t?
Nope, sadly enough I only went out for one day with Lonnie and Farmer. Wish I could have gone out more but time hasn’t been on my side lately.

In 2013 you announced your retirement from professional blading. Did things drastically change since, or is it all the same in the end? I mean, you’re still filming parts and you still seem to travel once in a while?
Professional blading? What’s that? Yeah as long as I got time and 2 feet I’ll get away every now and then.

A few weeks ago we heard a rumor of you coming to Europe for an event in Sweden. Why didn’t it happen?
I wanted to!! Really bad, but I couldn’t find anything in my email for it and I was trying to use Instagram to set it up haha. Yeah, now I guess it’s too late… My luck.

What’s going on once you’re back home? Any other plans made already?
There’s the Blading Cup Nov 1st and I’m trying to start another project with my long lost filmer Sean Kelso. So hopefully I’ll be dropping something soon with his expertise behind the camera.