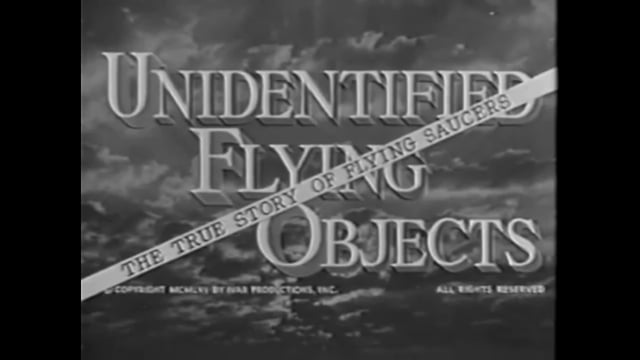 Young Loïck Even sent us this lovely full lenghth blading vid, featuring his friends and some more known European dudes, such as Timmy v. Rixtel and Guillaume Le Gentil, for you guys to check out.

The video was filmed over roughly a year, between July 2015 & August 2016 in France, Holland, Spain & The United Arab Emirates.