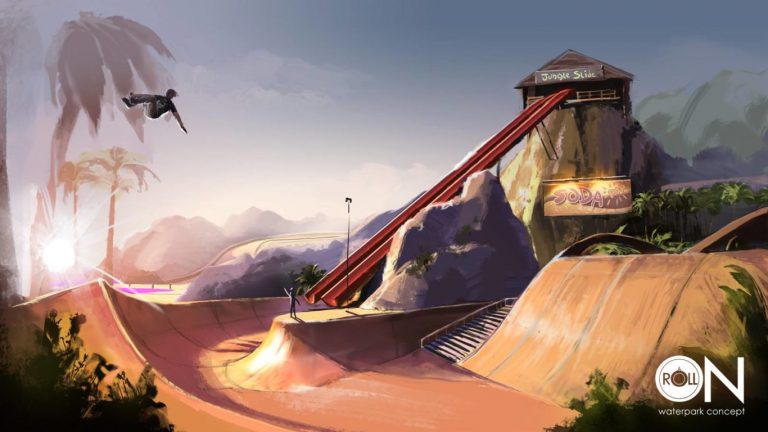 On A Roll Video Game Update

The fine people at On A Roll Studios are working hard to release that next big blading game that everyone is waiting for right now. Their Facebook and tumblr updates look incredible promising and we got a hint that there might be a chance to test a demo version of the game at some point early next year. Well, until it’s all official we highly recommend following them on all channels to stay in the loop.