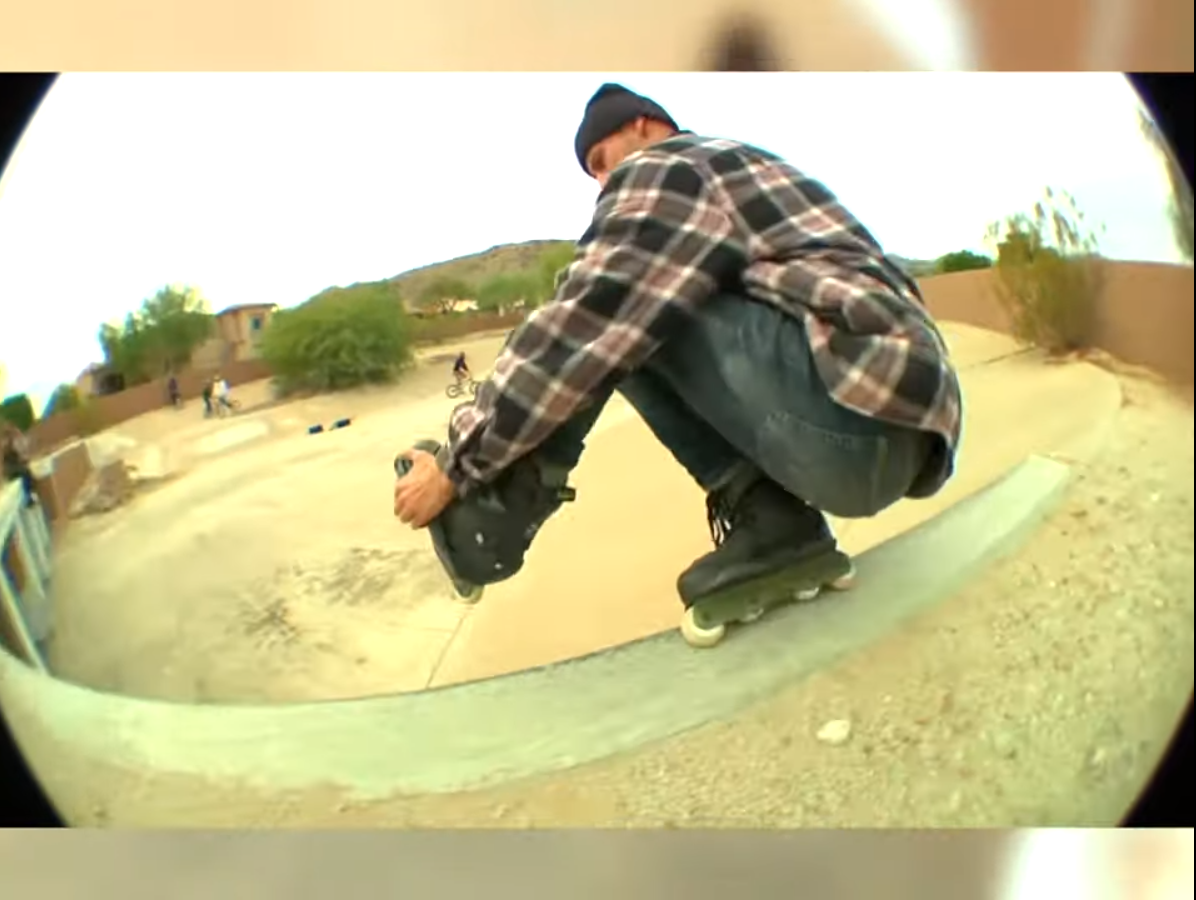 Chad Hornish and Ryan Buchanan just released a new addition to their popular “Pink” series, titled “Not Pink“. Chad can be seen lacing some smooth-as-butter moves on some popular Arizona spots as well as pulls some stunts out on some rather unlikely obstacles as well. This might also be some of the last shots we see of Chad in the “industry killer” Salomon blades, as he was recently added to the prestigious IQON skate team and will likely be seen testing out their new line in future content. So congratulations to Chad on his recent addition to IQON, it is well deserved and LONG OVERDUE!

If you wanted to see the rest of Chad’s awesome Pink video series, save yourself a Youtube search, cause we got you covered!