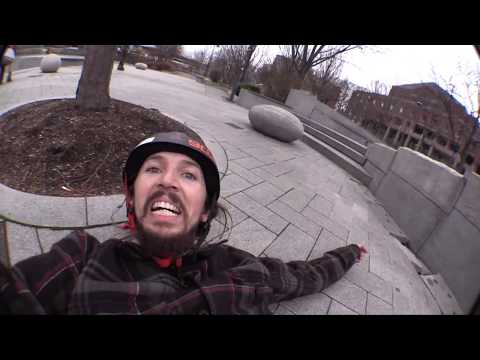 Cameron Card used to be one of the biggest daredevils in rollerblading in the 2000s decade, having filmed some of the biggest tricks ever caught on tape. After his crash and concussion, he’s taken a step back but still skates incredibly. Here’s an edit of his trip to Rye Airfield, with exlusive appearances from Rollerblade‘s Tom Hyser and the elusive Shredpool, the man of many faces and not that many funny jokes.