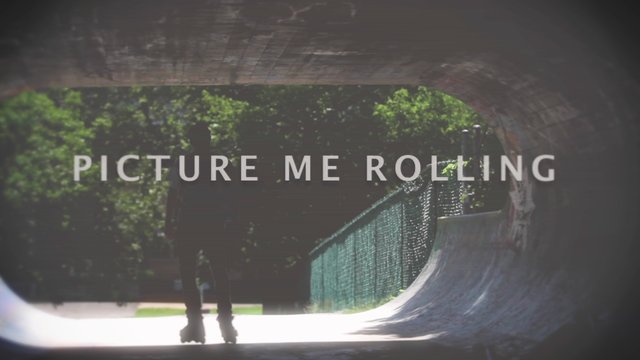 Hello friends and rollerbladers around the world.

For the next 9 weeks, Be-mag and I will be releasing a weekly segment from a collection of footage filmed this summer in Toronto. This is a retake on a 2004 film I produced which featured a score of Canadian talent from coast to coast. With this new edition you’ll see some familiar and new names who I spent my most memorable seasons with skating, filming, and spot hunting in Toronto and the surrounding cities in 2010.

Throughout the 7 months that we had to skate and film for this project, through extremes of heat and cold, very serious injuries and putting up with the idea of skating for a camera the people involved consistently came though with hot lines, clean style, stunts, laughs, car rides, motivation, and of course solid friendship.

This is the introduction to Picture me Rolling. Sit back and enjoy!

The rest of the gang

Next week will be the profile release of recent  Be-mag up and comer Erik Burrow. See you then!