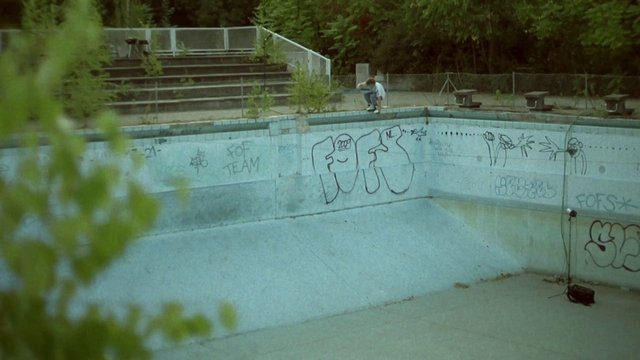 A few hours later, two groggy Danes arrive at Dom’s apartment in Berlin, the sun has barely risen. We contemplate getting a few more hours of sleep. But that’s easier said than done when good friends are brought together, especially when two of these fellows excel average levels of energy. I’ll leave it for you to guess which two.

Seeing that the following weekends and weekdays will consist of going around the city, scouting for the best spots Berlin has to offer, skating these spots, documenting the escapes and returning home for a good meal and sweet restoration.

Some might feel inclined to start off this out of the ordinary day with a little Jazz tobacco. Some might even feel inclined to continue this afternoon and evening ritual, for the entirety of the trip, despite having the objective to record some of the most daring feats attempted on blades. Your personal conviction on the matter of Jazz set aside, our day to day routine worked out pretty well.

Dominik Wagner truly put his heart into this section, which I’m still thankful for to this day. Shooting with him continued in 2010 when he came to stay a week in my hometown.