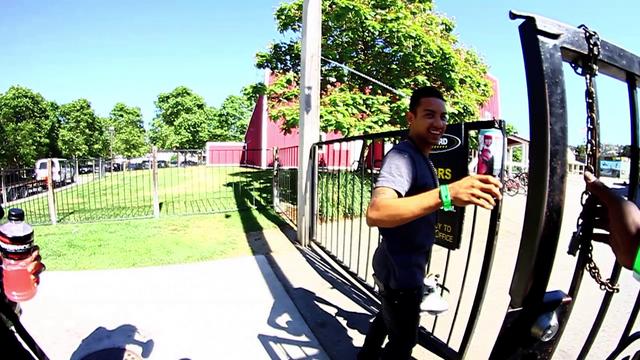 The second part of our Woodard West trip was based on skating courses other than what people are used to seeing in previous edits. There were also a few events for the campers to participate in whichwere judged by the team and rewarded with cool stuff from Razors, Jug, and Ground Control. With great skating comes sacrifice, Julian injured himself at the beginning of the week and Dre just got back to thecountry from touring but still manage to get work done. Once we got to the enterprise course Brian put onhis “Kobe” game face and started mapping out his obstacles and the hammer dropping began. We couldn’t be thankful enough for the opportunity that Ritchie and Pam Velasquez continue to bless us with.

Also check out Part 1 of the Razors Week at Woodward West 2011 here.