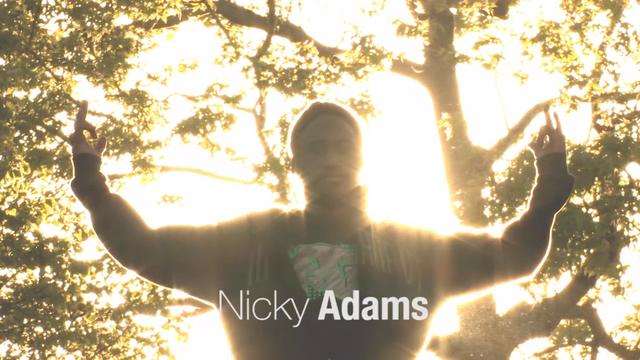 For those of you who didn’t know, Nicky Adams won the X-games back in 1999 when he was 16. He was pro for Salomon until they stopped supporting rollerblading a number of years ago. And although he’s been out of the public eye for a while, Nicky is still big in the Montreal scene. See him rip some street in Montreal and Ottawa, Canada.