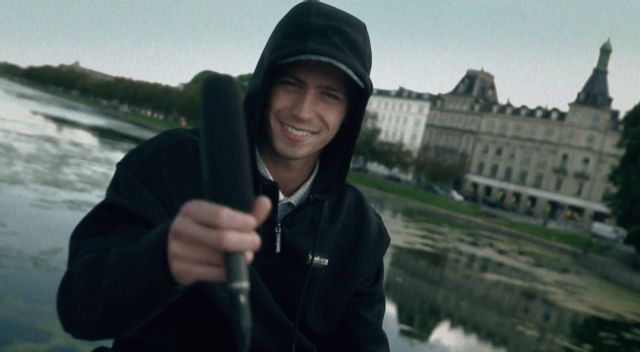 Jacob Juul is back on track

When it came to the moment Jacob had to skate in the competition he put on his big and popular smile and started. Two minutes later the whole skatepark was screaming and couldn’t believe what just happened. He was skating faster than ever, flying higher than anybody else and just destroyed the whole park. But what’s so special about that, is that he was not only skating a little different than before, but also with this HUGE happy smile which made the whole thing look like he just had a session on his own.

After the run he sat down, chilled for 1 minute, stood up again and started to session a little grindbox on his own. This moment made me realize again why we all do what we do. Jacob has so much love and dedication for this sport that it’s hard to stay unexcited if you are around him. He loves to push the limits. Right before his surgery he finished his section for  “Traitement” and almost every trick in there could be the last trick of most of today’s video sections. Now, more than a year later, he is back on wheels, pushing forward again. Fast forward.

This comeback edit will give you an idea what “he is back” really means. Jacob Juul is back!