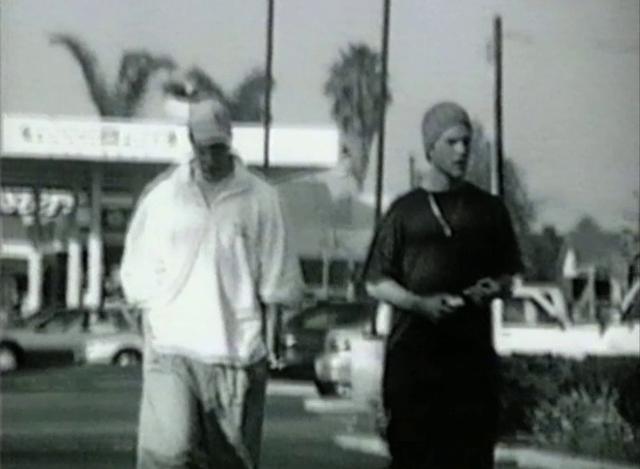 Do you remember where you were when you first saw Coup De Tat?

What many still consider to be the greatest inline movie ever made was a true landmark in team videos. Who can forget that line-up, Dustin Latimer, Brian Shima, Jon Julio, Josh Petty, Kevin Gillan, Jeff Frederick and Champion Baumstimler. Even the soundtrack for the video became legendary.

USD Classic Thrones also took center stage, and grey Classic Thrones have had a special place in hardware history ever since. As the years go by, skaters continue to reminisce over the “good old days”, demanding a return to old style skates, old style Thrones and demanding new sections from the legends of inline.

USD is no different, with a strong history since 1997 it can’t help but love the old school, so it immediately set to work to produce a skate as similar as they were able to recreate this golden time in rollerblading.

The result is the Coup De Tat Classic Throne, Out now!