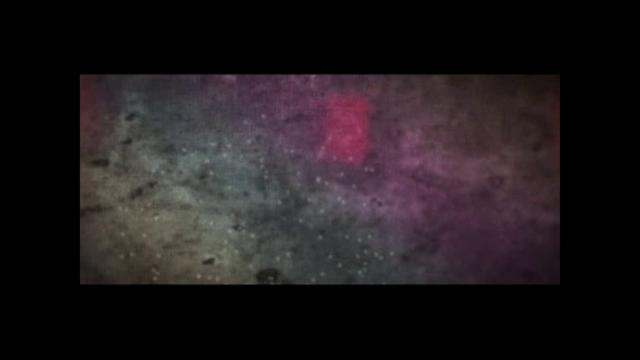 Aktarus: One Minute One Spot

Best rolling edit you have seen in 2010 so far: Vine St

Good advice you’ve been given: If you want a thing done well, do it yourself!

Worst injury so far: Ripped ligament in the knee

One thing you would spend one million dollar/euro for: I’d build a big house with my own skatepark somewhere in the south of France

One thing that makes you really angry: Not being successful with something I put my heart into

Your favorite skater from back in the day: Jonathan Bergeron

Skater of the year so far: CJ Wellsmore