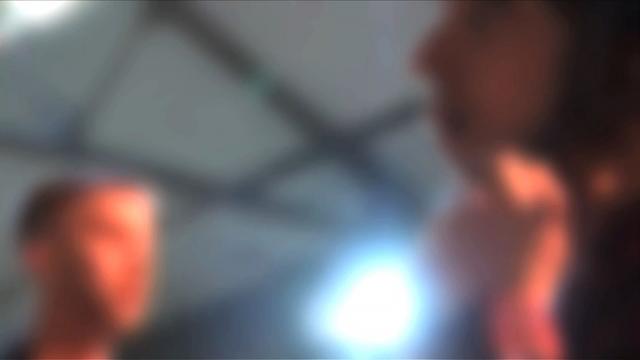 Story and edit by Jordan Maders

After my 200 mile travel to Rampworx skate park and a heavy night with old friends in Manchester the night before, I walked in to Rampworx to a room full of smiling faces and people ready to shred the park. The first thing I noticed with the warm-up was Joe Atkinson and Andy Gilbert killing it on the vert quarter, then looking over at the rail you had Elliot Stevens keep everybody entertained until the competition started.

Once the Amateurs kicked off, it became very hard to judge with Joe Akinson doing lines and drop-ins that have won Pros events in the past at Ramporx. The judges had a very difficult job on there hands calling this one. The UK AM scene is getting very strong with Joe Atkinson, Andy Gilbert, Elliot Stevens and Andy Gibson all dropping massive tricks and spins, I cant remember the tricks but I just remember myself thinking how great the AM comp was.

Once the girls got under way things hotted up a little as these women know how to compete, Chihiro Azuma was the one showing the big tricks and tech switch-ups on the sub box while Jenna Downing was putting together great lines with solid style and tricks. The only downside to the girls comp was Jenna dislocating her knee which means she will be out of skating for a decent length of time.

So It came to the pro contest, Soichiro Kanashima was dropping smooth spin lines and showing while he is Pro for VALO, Chaz Sands was doing the best lines I’ve seen in that park and showing style and consistence is a major part to play within skating, the final wasn’t as mental as last year but the trick level was more to what people in the modern scene are liking to see. CJ was the man of the day: I think he had his skates off for about 30mins that day, he shredded everything and landed everything and did this massive disaster gap which was the highlight of the comp. Rampworx was a great host and made everyone feel welcome and the after party is truly another story to be told.