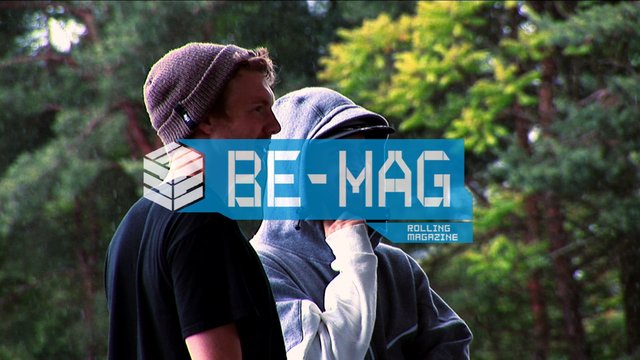 The second round was on the other easier ledges but there was a catch. It was that you had to do a line on the ledges and land both tricks to get points. Could be any type of line, just had to be landed. Single tricks would be worthless. The 3rd spot was a famous down rail known as Brown rails AKA College rails. These rails are big and because of the heavy down pour before the sun came out it was muddy. Also the stairs had fallen apart. But tricks went down anyway!

Dan Mclaren stayed skating all the way until it started to rain again to land his true spin soyal. A trick that is not done very often because of it’s extreme difficulty. Elliot Stevens did some unorthodox switch ups for this type of spot like top soul to 3 soul. Alex Burston laced the most though: 3 soul, true royal, true kg, true top porn, true top soul and backslide earned him the title of ACF Milton Keynes Street Comp Winner! It did come with a price though: As he was trying to land true top soul to revert full kg he stuck on the rail slamming his face into the ground. He bashed himself up real good and had to be checked out before we headed back to the bus station to announce the top 10 which you can find out about below.

Hope the comp is even bigger next year!