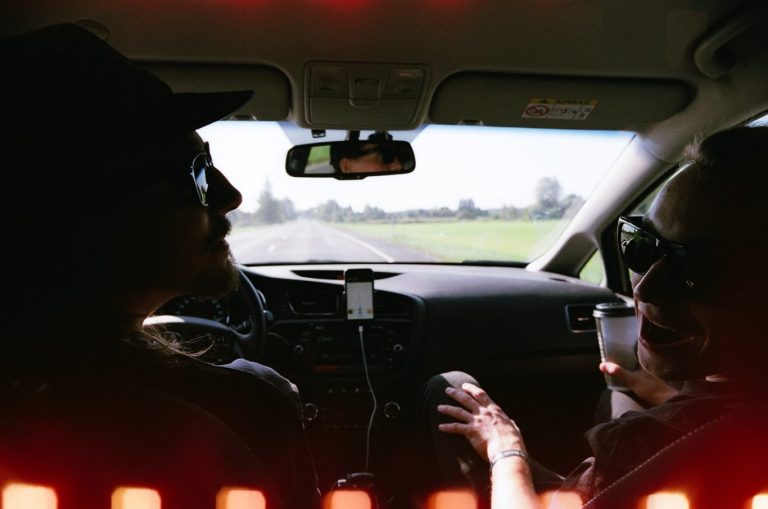 Small scenes around the world more than often have really good bladers, and such is the case with Estonia, a so-called terra incognita to most of us. The guys there are a tiny, bt hardworking bunch, and again, they managed to produce a rollerblading video, so we got local shredder Evert Lubja to write an article about the scene and to introduce you to Workoholics II. Rollerblading is somewhat new in Estonia. Its roots go back to the year 1997, when the old OG guys got some blades under their feet. The usual Oxygens, Salomon stuff like the whole world. 2003 they OG guys realesed a short movie called “Dildominds” by Bert Nool. You can find it on the deep web. In the 2000s blading got more popular around here and a lot of kids started doing it. As the “godfathers” of EST blading have now retired, there’s a group of youngbloods coming up.

My first contact with blading was in 2006 when I saw some local OG destroying a ledge in the city. After that I was hooked. Went home, asked my parents to get me some blades. They told me if I wanted some blades I would have to go and get myself a job, so thats what I did. I washed and cleaned tables at a restorant for my first pair of Rollerblade TRS Downtowns from the local surf shop. Dont ask me why did a surf shop sell some blades but I’m glad they did. Nowadays its impossible to buy skates locally, the only way is by ordering them online. Naturally its not good for the scene, because there is no way for young kids to try on blades before they buy them. By now the main Tallinn crew is composed of mainly around 5-8 active people who skate twice a week or more. This number is not big, but as we are such a small country(1,4 mil people in total) we are lucky to have any skaters at all. We try to go out and film as often as we can. But its quite hard thanks to all the work and the shitty weather we have around here, AKA 6 months of bad sky weather and heavy snow falls. Estonian blading scene is very much connected to the Latvian scene. Latvia has a very healthy scene thanks to Nils Jansons. He has gotten the public media attention so a lot of kids became interested in blading. Latvia has hundreds of young bucks hyped on blading. We often travel viceversa for eachothers comps. Also we try to make it to the comps in Finland and other European countries. As the Estonians need a visa to go to Russia, the scenes are not that well connected. We tend to gravitate towards the European and Scandinavian scenes more. Each year we try to make it to Winterclash and some other big events around Europe. The idea to make the second 2016 movie “WORKOHOLICS” by: Rene Lutterus was in the minds of everyone for a long time.It includes full sections of : Evert Lubja, Indrek Uibo, Rene Lutterus, Aleks Verbenko, Joonas Vahar, Jako Robin Aasmaa, Kaili Randmäe, Mats-Kaarel Ruus. The 35 minute movie took more than 3 years and 5 different cameras to make it happen. It all ended up being a great success with a huge screening of the movie in a local cinema, with more than a hundred people there and sold out tickets. 90 % of the clips are filmed locally around Estonia but we also got some footage from around the world. This particular project “WORKOHOLICS Part II” is the 3rd in line and took only around 2-3 months of filming in 2016. Filming is done mostly by : Rene Lutterus, Mats-Kaare Ruus and Evert Lubja and edited by : Rene Lutterus. We wanted to one up the last full lenght movie “WORKOHOLICS” and add some ARTsy elements to it. So a lot of effort was put in for finding the right spot to film and waiting for the perfect weather(which is really hard around here). This project is not so long, as the main focus was quality over quantity. Go and check it out yourself.

Keep it cool and keep on shredding!