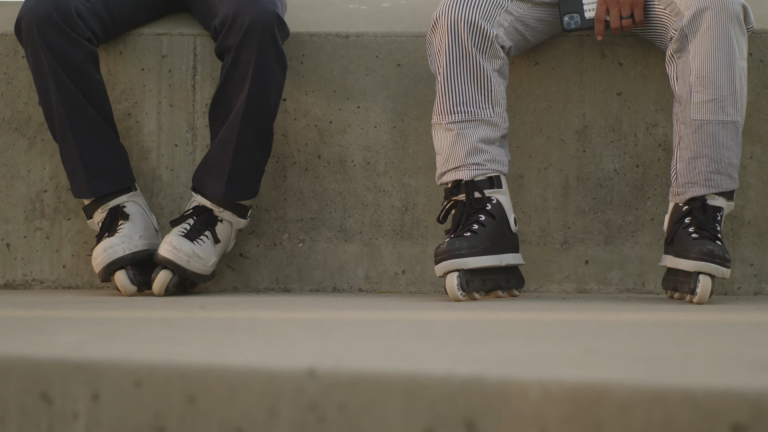 THEM SKATES PRESENTS : THEM NOW

The documentary follows Jon’s unique lifestyle and he gives us some insight into running THEM, which shows his busy schedule at work, him enjoying some street sessions with his teammates, while also giving a retrospective of his professional career which has now spanned an incredible twenty-five years.

“THEM NOW” is a beautiful look into the life of one of blading’s most dedicated and hard working individuals and shows the level of passion and commitment that Jon has for the blading culture and community and also shows just how far THEM Skates has come in such a relatively short amount of time. Here is an inspiring excerpt from Jon taken from “THEM NOW” .