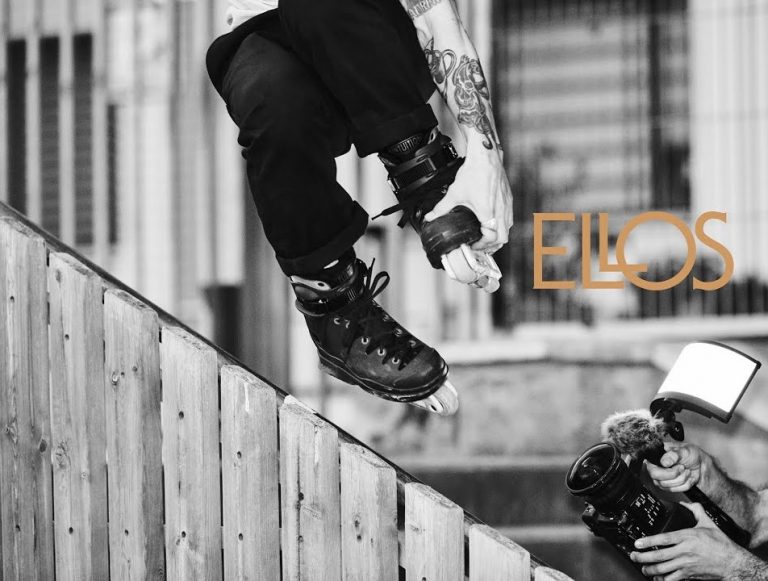 THEM Skates have made their critically acclaimed video “Ellos” available online for your viewing pleasure for free. “Ellos” is a collaborative effort by Mike Torres, Christian Delfino, Marc Moreno, Mike McMullen, Jon Julio, and Alex Broskow.

So if you missed the opportunity to see this monumental film when it was initially released than now is your chance to see the THEM Skates team in all their glory in one of their most complete and entertaining video offerings so far. So check it out!