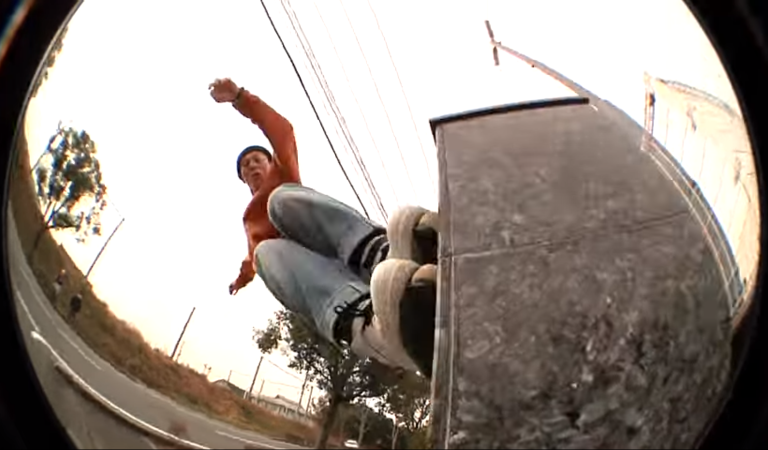 流 NAGARE is another timeless display from Ichi & further cements his status as one of the greatest skaters of his generation, and of all time. His textbook perfect execution and often imitated but never duplicated touch have helped to push inline skating’s progression and set the standard for fluidity and style.

BE SURE TO FOLLOW THEM SKATES @THEMSKATES & VISIT THEIR SITE AT THEMSKATES.COM