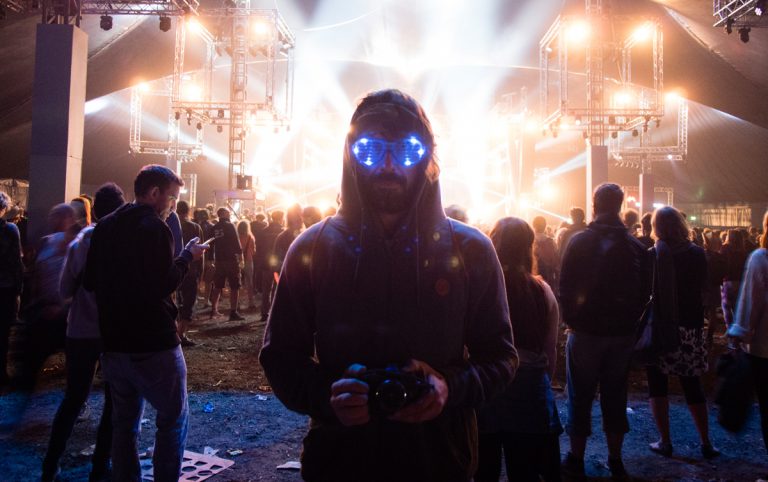 Currently drinking iced coffees in Thailand, USD & Undercover pro Richie Eisler has once again been all over the globe in 2015. Attending every summer event, Richie also toured with the Cayenne crew and taught kids on wheels some blade magic during the Gypsy Camps! If he released very little footage this year, you better believe the Canadian wizard has been steadily stacking clips for his own project nonetheless, which will most definitely blow every blade fanatic’s mind! As he just celebrated his 500th flight, let’s take a look at Richie’s 2015: cheers everyone!

My Tour Life in 2015:
USD/XSJADO in Istanbul Turkey
Cayenne Video Tour around Northern Europe
Loco/Go Project trip with Jake Eley
On A Roll Game Capturing around Belgium
FISE and WheelLove with Lomax in Asia

My edits/parts in 2015:
Grey Pro Skate promo
Venice Beach Park edit
Lost and Found Chile Sessions
Go Project
Istanbul Sessions with Boysen
What Would Richie Do? With Jake Eley
On A Roll’s Killscreen with Dustin Werbeski
Various event edits, IG shorts and helping the homies on their own projects.
90% shot a new one: “Sweet Flipsteen”!

Any specific moment or experience that stood out?
First day of the year.
Istanbul was great.
The On A Roll game capture sessions with Dustin… Dream come true!
FISE Malaysia
Roskilde, always…
The Cayenne Tour was really nice. We had a solid crew.
Kids camp in Holland was another one. I love doing the camps!
Spending time with my nephew and family back in Canada… What was your worst day in 2015 and why?
There were too many to count but I already forgot.

Best in 2015:
Travel Buddy? Anna
Event? Roskilde
Country? Thailand
City? Copenhagen
Meal? Salad, veggies and rice in bags on the Cayenne tour. Or any of our meals from that trip. All the boys took care of each other and threw down in the kitchen!
Song? Anything from the Paul McCartney set at Roskilde.
Girl? My niece Amelia was born right at the end of the year! Can’t wait to meet her.
Website? Google
Company? USD
Movie? Good question…
Beer? Sometimes.
Party? All of them.
Tricks you’ve filmed? You wouldn’t believe!
Story? Ask me in person.