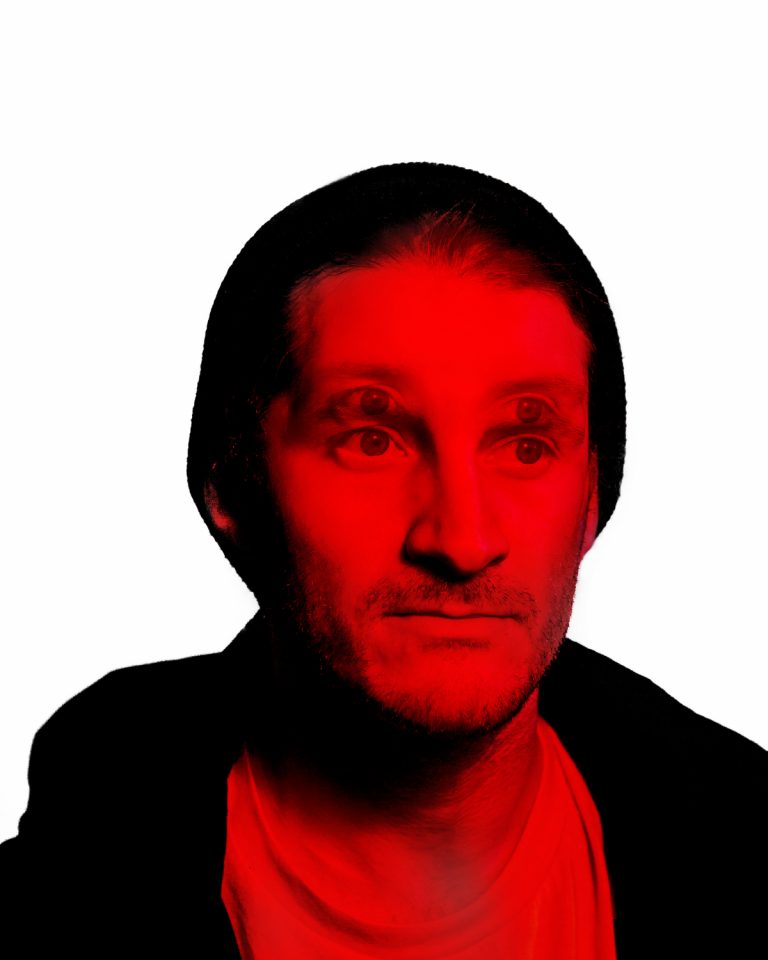 It’s kind of strange, writing an intro to an interview with a person you have grown so fond of, even though you never even spoke to the person online, let alone in real life. However, here I am, writing about Ryan Loewy’s interview with Mike Torres. Mike has been a staple of the Be-Mag messageboard for over a decade, I believe, and has always put forward really great content from himself and all the boys from Rochester, New York. Together they have created their little oasis of blading excelence which I always revered as one of the coolest little scenes in the world, with their distinct skating and video editing styles. So yeah, I’m a fanboy. Mike talks about his new film project One for the road, shot with Nate Moore, Augusto Castillo, Tim Adams, Austin Paz, Justin Brasco and Grant Hazelton that’s premiering tomorrow in New York, Rochester and blading in general. What video is this for you now?
Good question. I co-produced a couple full length DVD’s back in 2005 (when every kid with a video camera was doing that), and since then most of the videos I’ve made have been kinda long-form tour edits from trips me and my buddies make. One For The Road was kind of interesting for me to make because it was the first ‘traditional’ video I’ve made in over 10 years.

How did this film come to fruition?
It was actually supposed to be like six or seven different projects that were all independent of one another, then I realized that what we were sitting on could be relatively interesting as a single piece if it was done right. So that’s what I tried to make.

What was it like filming in Barcelona?
Filming in Barcelona was cool because at the time I didn’t think I was filming for a video, or even a ‘tour edit’. Before the trip even started I decided that I didn’t want to be the dedicated man behind the camera (I had done that in Barcelona once already for a video I made in 2013 called “First Go”) so I gave everyone unlimited access to my camera while we were there, that way I could skate more. So that section was filmed by everyone who was on that trip, and is tied together beautifully with Nate’s Super 8 footage.

Do you see yourself filming more abroad?
No concrete plans yet but I’m always down. We’ll see where this year takes me!

How did you come to decide as to whether or not this would be a VOD?
The plan is to release this on Sellfly at the same time as we’re premiering it (4/1 – 9:30pm EST) as a FreeOD. People can pay whatever they want for it, but they don’t have to pay anything if they don’t want to.

You work as a DP and editor during the day, does the work from your day job influence your personal work and vice-versa?
That relationship has it’s ups and downs sometimes. First off, it’s amazing to have the tools that I have access to through work – be it different cameras, editing software, and various services we have access to. On the other hand, it can be a drag working my ass off editing all day knowing I have this personal project with a deadline looming over me. It can be tough to keep interest in my work projects (that are actually paying the bills), or on the flip side it can be tough to find the motivation to edit a skate video after I’ve been editing at work all day. That’s the constant struggle.

How do you curate music selection? Do you keep a list of songs you’d like to cut to, or do you find that post-filming? Maybe a mix of both?
It’s definitely a mix of both. When I hear a song for the first time I can typically tell it’d be something I might want to edit to, so I just keep a playlist on hand for when the situation arises. The song I ended up using for my section in this video is a song I’ve been wanting to use for about 7-8 years now. I never thought I’d use it for myself, but it ended up working really well.
An unrelated side note that I just thought of: I had the music/concept that ended up becoming ‘The Wizard of Wall Street’ long before I realized Leon would be the talent for that video. In hindsight, I can’t think of someone better to execute that concept with.

You guys are premiering this in Brooklyn this weekend. Premieres seem to be far and few between these days, how do you go about solidifying a location and what inspired you to host it rather just have an online release?
I have no idea how we ended up getting the location we got, the venue may actually be better than the video. Gonna have to chalk that one up to The Blade God. I made a video of me and my buddies skating together over the last couple of years, so it seemed like a good idea to get everyone together to watch it for the first time. I really just wanted to have a party with my friends, and I’m realizing there are probably less stressful ways to go about doing that.

What do you think made the Rochester blading scene so special?
Special? Or special to me? Haha… I can’t say whether or not the crew we had was special, but it was definitely special to me. For years, your stuff was what I was looking forward the most to on the Be-mag messageboard. For such a small scene, you guys have some of the most distinct blading styles, how did that come about?
That’s interesting since none of us ever really ‘hit the big time’. I guess if there is something ‘special’ or ‘distinct’ about the Rochester scene it just comes from a level comfort and familiarity we have with one another, which must make it that much easier to be ourselves, try out new ideas, and be open, honest, and critical with one another in a constructive and supportive way. I suppose this ease of existence is probably what helped shape all of our skating into what it is today. I haven’t lived there in years, but every time I go back we instantly pick up where we left off.