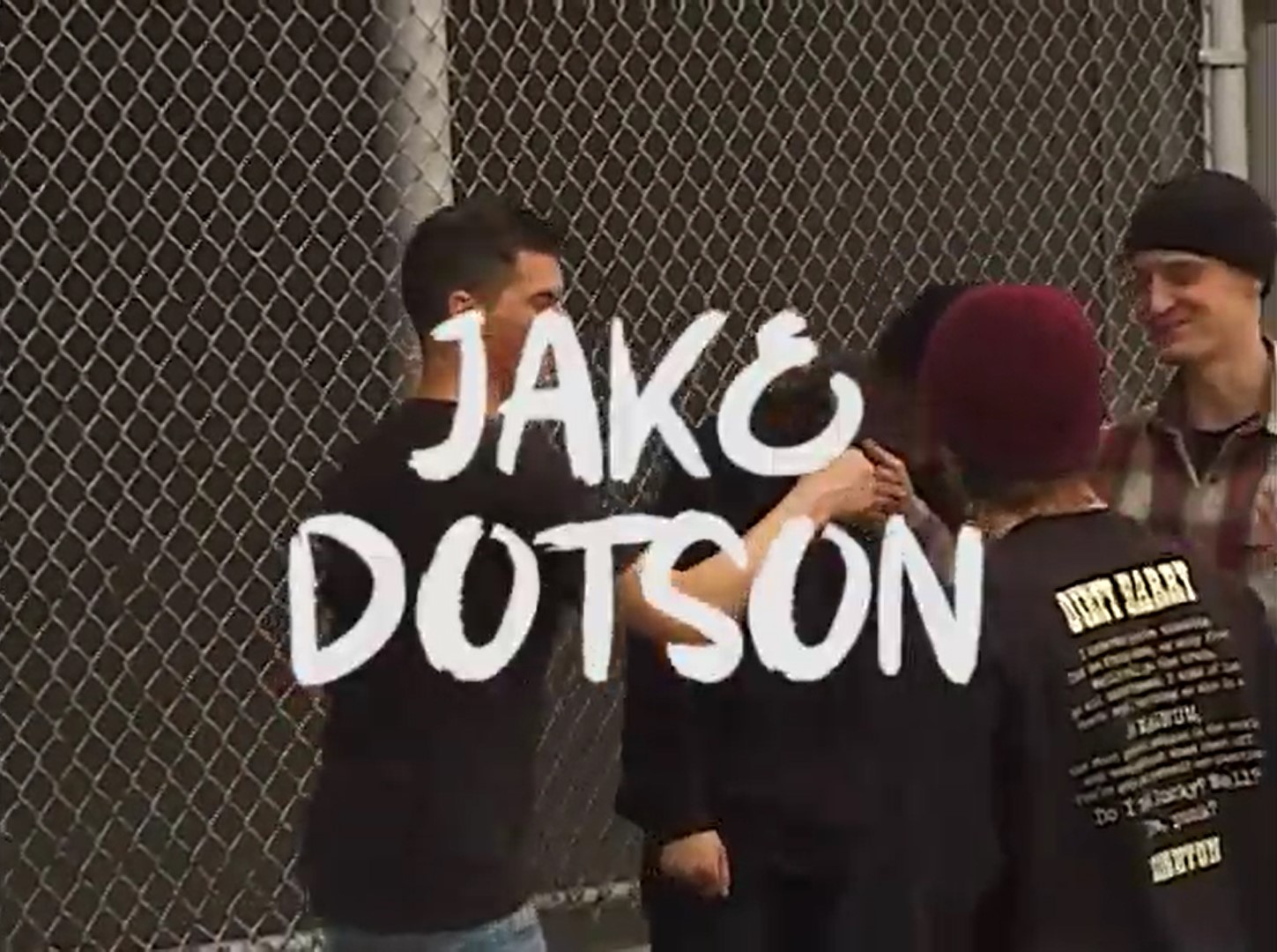 We were incredibly happy to see video footage of the wizard from Washington, Jake Dotson, strapping back on the blades recently. Years ago, Jake left the blading world perplexed with his sudden departure from the limelight during the pivotal moment when it seemed that he was being groomed by Razors to become the likely successor to Brian Aragon‘s throne.

Now it seems that Jake is jumping head first back into the blade game with the announcement of his addition to the formidable Kaltik Hardware pro team. In the video you can see that Jake has no sign of “ring-rust” despite his long layoff and is skating better than ever. Jake is widely known for his highly technical repertoire and his spin-to-win style of shredding, but Jake’s style seems to have matured quite a bit and looks even more polished and controlled than ever before. We spoke with Jake a little bit about what kept him away from the blade world and what prompted his return and this is what he had to say:

“We filmed this in my first two months back skating. After about a 8 year break, where I had two daughters and priorities started to change, I bought some new Razors to start teaching my oldest girl how to skate. Put the old practice box back together and quickly found the passion I had for skating while growing up. It’s been amazing getting back out there and reconnecting with the people I grew up with blading in Seattle, and meeting new people as well. With what a crazy year it’s been already, I’m happy I found the love for rolling again that’s given me something really positive to focus on. Looking forward to this summer!”

“I’M HAPPY I FOUND THE LOVE FOR ROLLING AGAIN…”

The video was filmed and edited by Austin Cooper with additional assistance from Carter Leblanc , creator of the classic “Chance of Rain” video series. So you know Jake was in more than capable hands in the filming process for his introduction video.

We are glad to have you back in the fray, Jake. Now stick around this time!