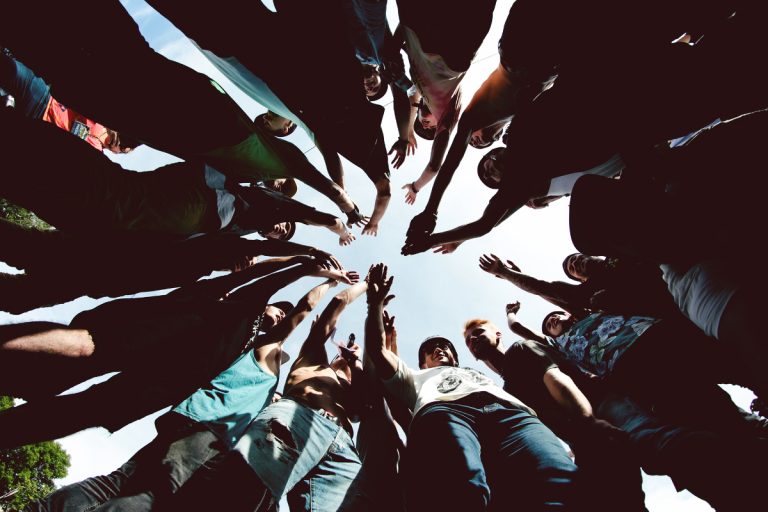 Ghetto Games Festival 2016: This Must Be The Place

Not unlike certain drugs, there are some places you should never go. The kind of places you can never get enough of after the first initial taste, the kind you can’t help but want to visit again as soon as the opportunity occurs. There are some places that simply won’t ever let you leave. Latvia‘s lovely beach town of Ventspils is such a place, and Ghetto Games Festival the perfect occasion to visit again!

There are a handful of reasons to explain why, in just five years, the festival has attracted an ever-growing group of international visitors, who now consider the event to be more of a family reunion than just any other blade contest. These afficionados take it upon themselves to travel to Riga every summer, whether they are driving, flying, or floating down the Baltic sea on a cruise ship.

And partying might not be the least of said reasons.

After being greeted by an improvised bus party, fueled by old friend Hektors, guests are welcomed in Ventspils by a grim USSR looking hotel, and a variety of fresh beverages and cold brews. Once you add the fact that the first of two afterparties actually takes place before the finals, one might easily understand why so many bladers are attracted to this never-ending gangsta party in the first place!

When it comes down to the blading itself though, things are just as serious.

If the contest is officially labeled the Nils Invitational, it’s because Mr. Jansons himself won’t shy away from showing everyone who’s boss if hangovers get in the way of the actual event. Ventspils’ welcoming skatepark and hardcore street spots are another reason everyone is keen to get their blade on, and this year returning champions Joe Atkinson & Roman Abrate battled for first place all over again.

And what a contest it was, all the way until the very last trick!

If the French powerhouse took the win on the park, it is safe to say blade legend Takeshi Yasutoko stole the show on the halfpipe, and the crowd’s only wish is to see the man bring his brother Eito along next year too! Flying high, and getting dirty on the streets as well, the survivors of Saturday’s late night party battled on Ventspils’ biggest drop rail on Sunday, where Jo Zenk & Scott Quinn shook hands and shared both the first place and the cash!

All of that would already be enough to make for a great event.

But beyond the non-stop party and high level of blading, there is something more to the place that keeps people coming back, year after year. Combine the locals’ great hospitality and the longest sand beach in Europe, the many smiling faces and surprise midnight kisses, the Ekselence ice cream and traditional garlic bread, the drunken dances and long conversations, and you already have more than enough reasons for anyone with half a brain to know it:

Ventspils is the place, and we’ll see you all there for Ghetto Games 2017!