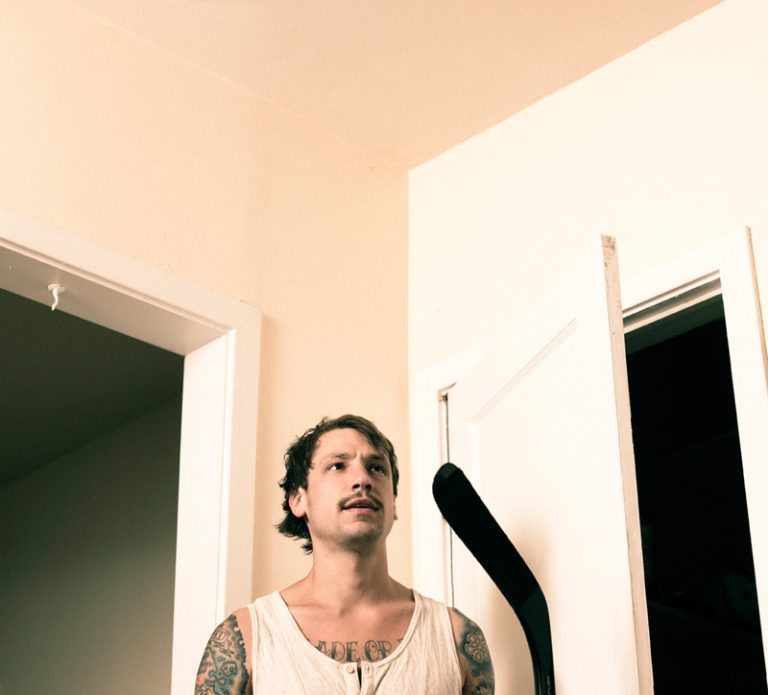 Home
Articles
Getting To Know

The year is almost over and we decided to ask some of your favorite Pros to give us a little wrap up of their 2012. Events they’ve visited, edits or videos they’ve filmed for, their favorite moments of the year…

Hey Jeph, how you’re doing these days? How does your normal day look like?
I’m doing better then I have ever been! Blading is fun. Life is just flowing so perfectly! A normal day either consist of waking up brewing a good cup of dogwood coffee either heading to work or the skatepark. After work or park either chill with homies or go out with the babe or just hang with her at home. A simple life but I’ve kinda wanted that for the past year.

Minneapolis is really cold at the moment. High of 16 degrees today. But I stay busy with work and we have a pretty awesome fun lil skatepark that is really down with bladers. Plus we are throwing our first contest there really soon as well. January 12th so that will be fun.

You want to give us a little wrap up of how your 2012 looked like?!
Please name your 2012…
2012 was such a good year for me. I didn’t really travel all that much and that’s what I wanted. I just wanted to stay in Minnesota and chill and blade and be with my homies and girl. I just wanted to skate parks and film what I wanted to film and that’s what I got to do. Also turned pro for razors so that was really cool

Events:
I went to Windy City riot, RTP a local Minnesota event and then just filmed the WRS uploaded event.

Tours:
I don’t think I did any tours. But like I said this is what I wanted. I just really enjoyed Minnesota and my homies. Traveled out to Cali once and around the Midwest and that was all I needed.

Video parts:
So this is what my 2012 consisted of. What I really enjoyed.
My Hooligan project part came out,
Razors video part,
Undercover wheel park edit,
Pro announcement edit,
Conference edit with Paul John,
WRS Uploaded edit.
A lot of blading and filming. Had a really good time filming everything and hope everyone enjoyed it all.

Injuries:
None. Lil bumps and bruises but that’s about it. Happy about that!

Any specific moment or experience that stood out in 2012?
RTP this year! The most fun I’ve ever had at a contest! Camped two nights in the middle of no where with my best friends and bladed the whole time! The contest was a blast and it just really was a surreal time just away from the world!

Whats planned for 2013 so far?
Keep loving my life in Minneapolis, keep blading as much as physically possible and hopefully get over seas and shred in Spain or something.