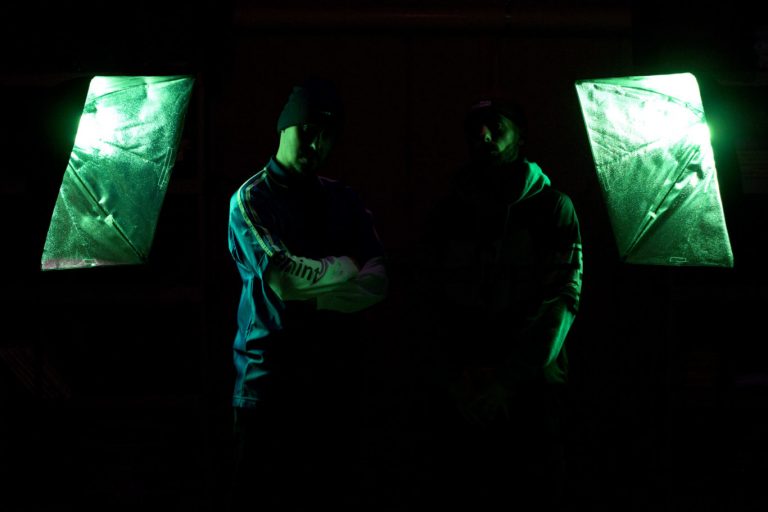 RELEASE: BROS IN THE BACE

BROS IN THE BACE from bacemint on Vimeo.

On January 1st, 2017, the Kelso Brothers debuted their company, bacemint with the production of their first clothing line and skate video, #ValoPhilly (VOD). Within that same year, they went on to produce three more seasonal clothing releases, the third installment of fish-eye filmed park video series “FishGuys”, as well as “Trust the Process” (VOD).

As we all know, 2018 is here, making Bacemint officially one year old. In tribute to their first year in business, and in premise with the foundation of how they honed their technical abilities, the Kelso Brothers have deliberately decided to premiere their first edit in 2018 doing what they do better than anyone.

Yup, you guessed it… slippin’, slidin’ and always providin’ that methodical finesse we all know and love. Make sure to check out this mind-bending basement edit, titled “Bros in the Bace” and go cop some gear from their site fam!