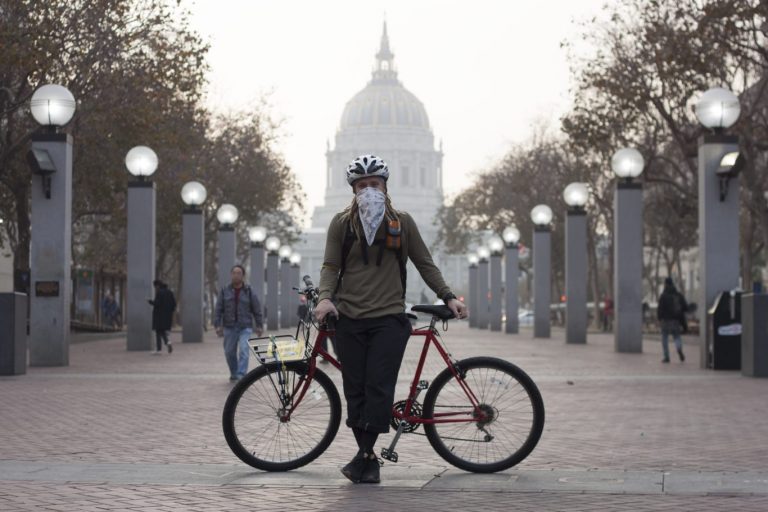 A few weeks before the 2018 Blading Cup, my good pal Cavin hit me up with the idea of coming
to San Francisco. His initial plans of heading to San Diego fell through after our friend
Russel Day sustained an ankle injury, leaving him unable to skate. I was more than
willing to host Cavin and excited to show him around San Francisco. I
didn’t anticipate SF having the worst air quality in the world (due to surrounding
fires) for the duration of his stay, and after Blading Cup, a groin injury I had been nursing
only seemed to grow worse. With the odds against us,  we managed to get out
for a few nights and get some filming done for as long as my body cooperated. I also
worked during the day, so Cavin would often meet up with the east bay fellas and
managed to stay productive on that side of the bay. Every other night or so, we would
get out with only a neighborhood in mind and see what we could make happen.
Despite the smoke and my mind and body being on different pages, we were able to
create a Little night piece for y’all to enjoy. Nothing but fun vibes on both sides of the
lens. Thank you for coming thru Cavin!
– Cameron Talbott