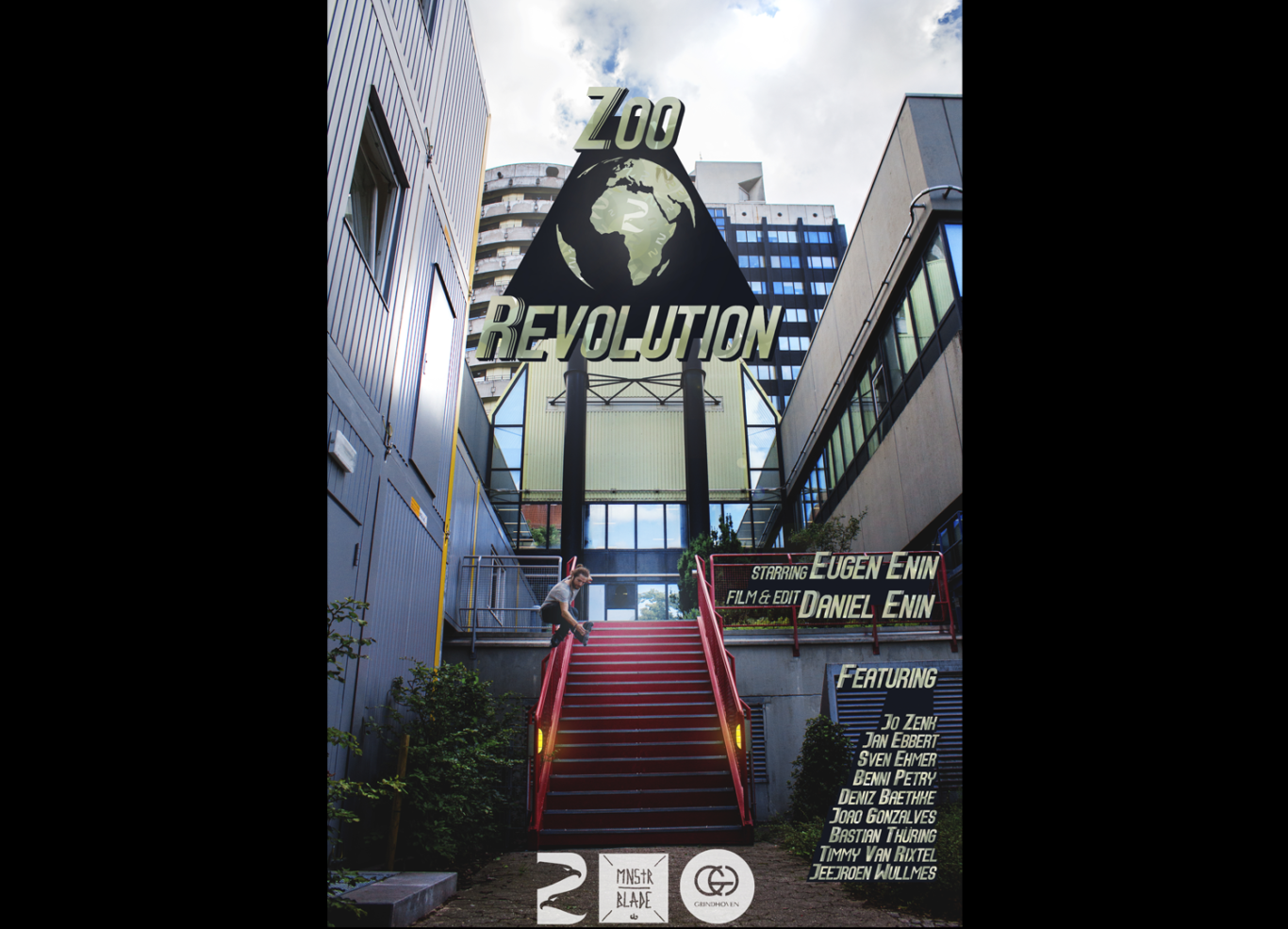 Being in rollerblading media brings you many perks, and one of them is a pre-screening of some of the newest blading video releases. Eugen Enin’s Borklyn Zoo VOD, shot and edited by his brother Daniel is nothing short of groundbreaking. It is, without a doubt, the most important VOD this year, if somebody doesn’t surprise us even more. And this is coming from someone who got a bit jaded by the lack of excitement in some of recent rollerblading releases. Eugen’s trick and spot selection is impeccable, and his skating will make you re-think your blading, again.

While you’re already buying and downloading it from the link here, read the short interview we’ve done with Eugen to see what is up. 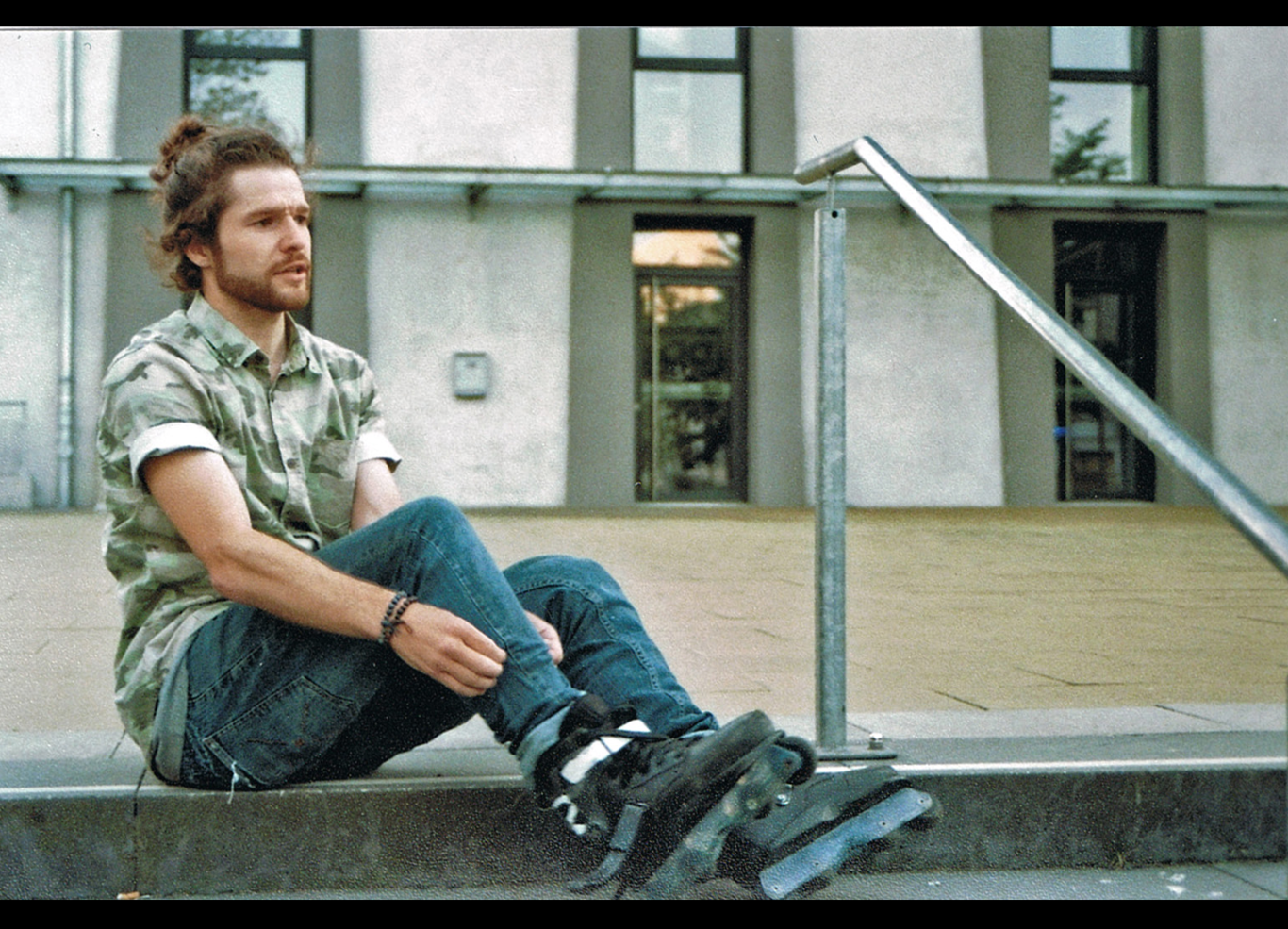 How did you decide to do a VOD?
It was right after we dropped Shaolin Sessions last year. We already continued filming and after a few weeks we realized that we already got some really cool clips again. So we started to talk about different ideas for a VOD.

How long did the whole project take?
A bit over a year. And yes… we even filmed during wintertime…

What was the most challenging part of the production?
Different aspects. Finding a structure for the VX Part was maybe the hardest one. My brother got used to it after all those Borklyn edits but that one was a mission for him. But he did some solid work in my eyes!
Then there are the typical ones like finding cool new spots, pushing yourself during cold wintertime, dealing with some injuries and setting a deadline for the filming.

Did you travel anywhere specifically to film?
Most of the footage is filmed in our area but we visited Lomax in BCN for 8 days, thanks again for that, bro! And we’ve been in Eindhoven for a weekend, thanks to Jeejroen and Timmy, gangganggang!

As you did it with your brother, did you guys get into fights, and if so, what about?
We are the worst! hahaha Sometimes people think we are about to kill each other… hahaha. Most of the time its about stupid and non important stuff. But its more of a mentality thing in our family. We are pretty chilled dudes but we get loud when we discuss something. But there is no hate at all, only our stupid way to deal with it. We know both that there is nothing worth it to get into a real fight for, we are a family and we hold together.

What influences did you draw from during the skating and the editing parts of the project?
Way to many to name them all! We watched all our favorite VODs again and tried to figure out what kind of format we want to do the most. For sure we’ve got inspired by great videos like SOTA, all the Vibralux series, Nowhere, Secret project or structure wise by CAyenne or the Wizard of wall street.

Did you make up any new trick combos during the filming, and what is the single most difficult trick you landed?
Yeah, most of the technical switchups have been new to me. But normally I’m always trying to get some new ones done for my profiles. Single most difficult trick?… there’ve been some scary or really technical ones but I think both last tricks, from the HD and the VX part, have been the most difficult ones to me. Especially the HD ender, as you can see in the outro. It was kicking me out all the damn time hahaha.

If you would have one single pro blader you’d like to see the VOD, who would it be and why?
I’m so bad at these questions… I think Lomax or Soichiro. Lomax because he totally understands our idea behind Borklyn Zoo and because he’s always honest about my blading. I’m still proud everytime he post our edits. 🙂 Soichiro because he and his crew are a big inspiration to us in so many ways, we’re huge fans!

Where would you like to take your blading next, will you take a rest after dropping this, or are you already filming for something new?
I had a bad shoulder injury some weeks ago and it didn’t seem good for the next months but right now my shoulder is getting stronger again, I’m not thinking about stopping now, quite the opposite, I’m already filming for different videos. I would like to finish an Aeon 72 edit that we’ve started, film a cool promo for my first Prowheel. Although there is a cool FSK edit that we have to finish. So still enough plans for this year. 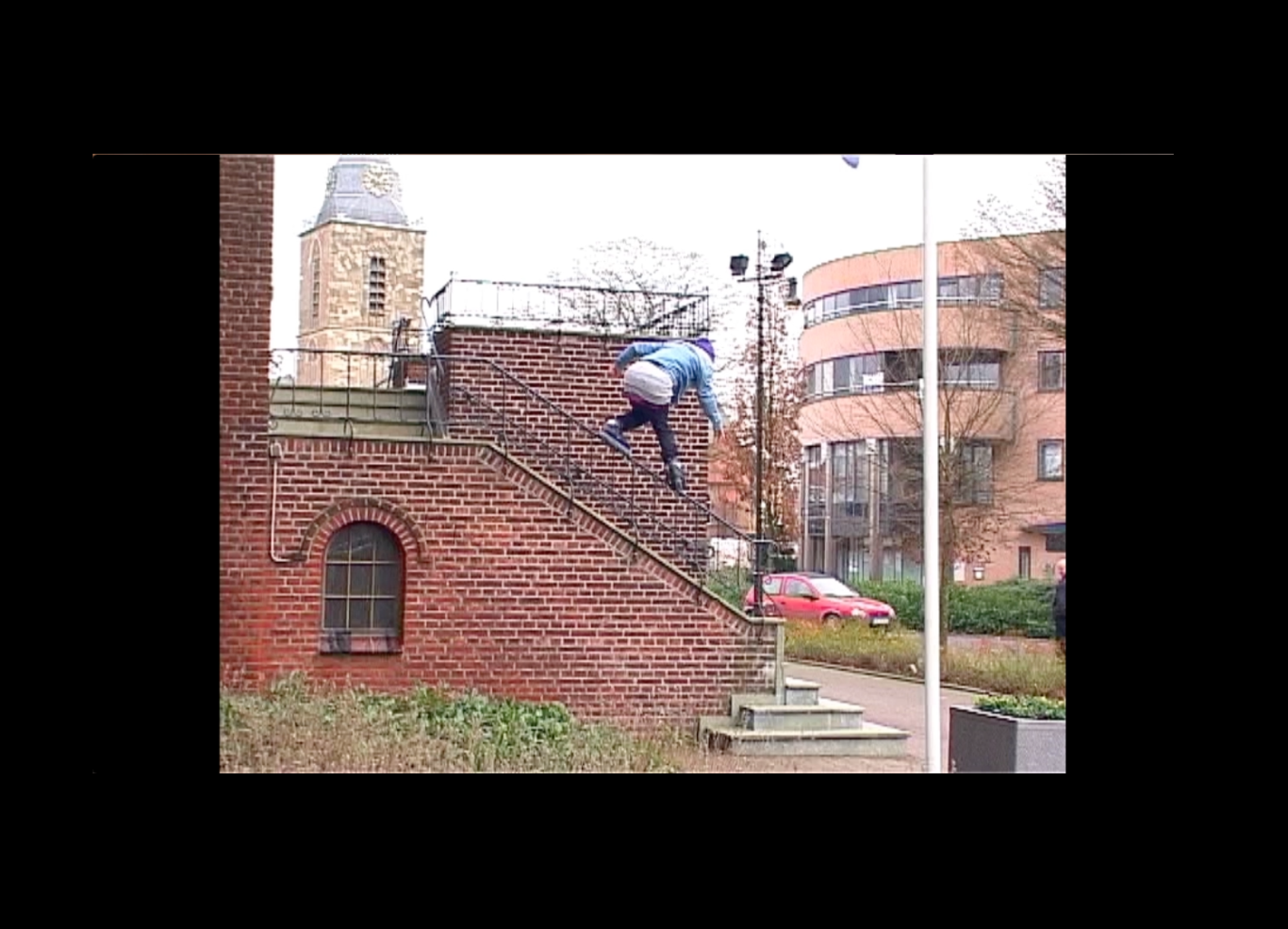 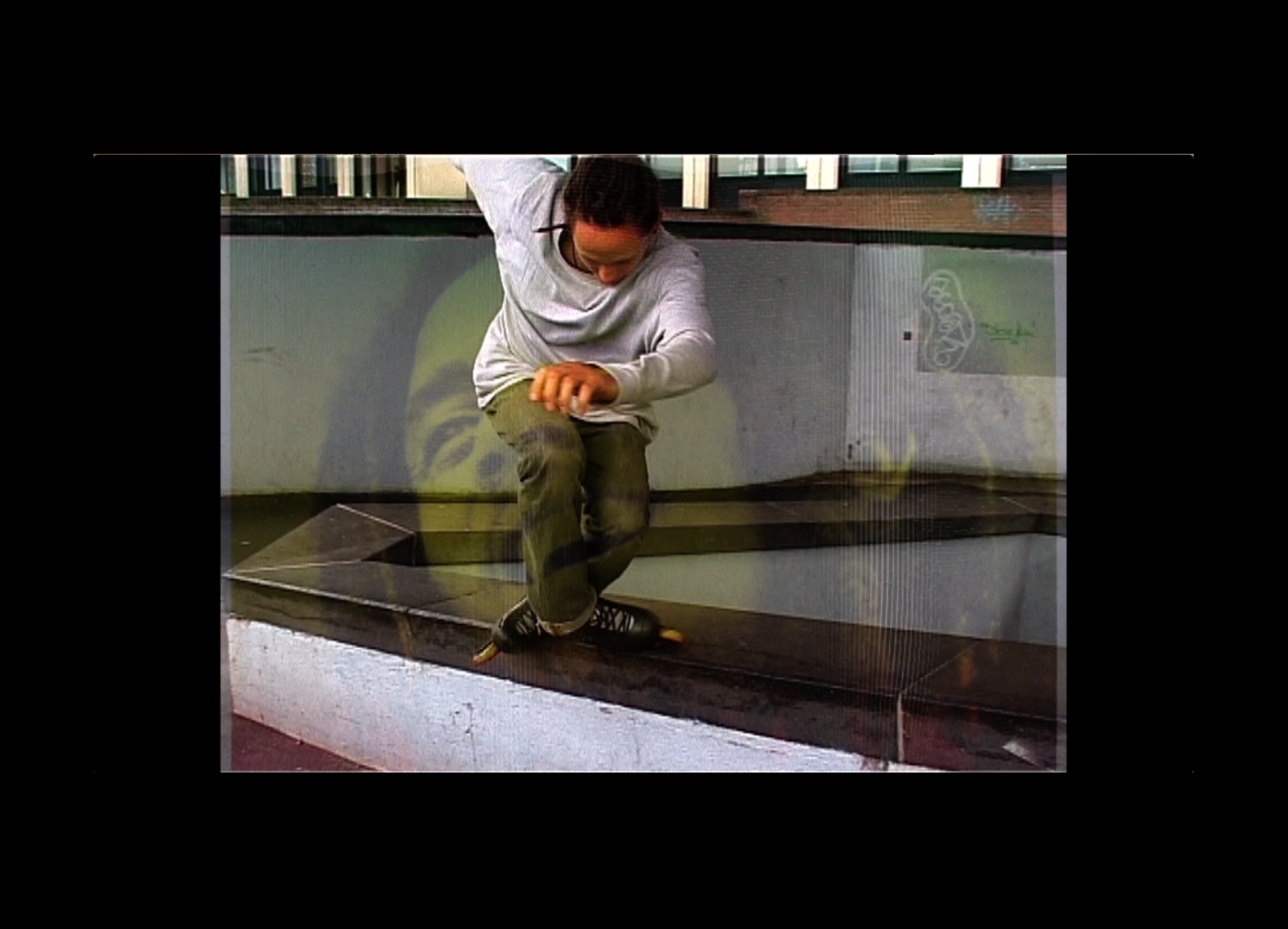 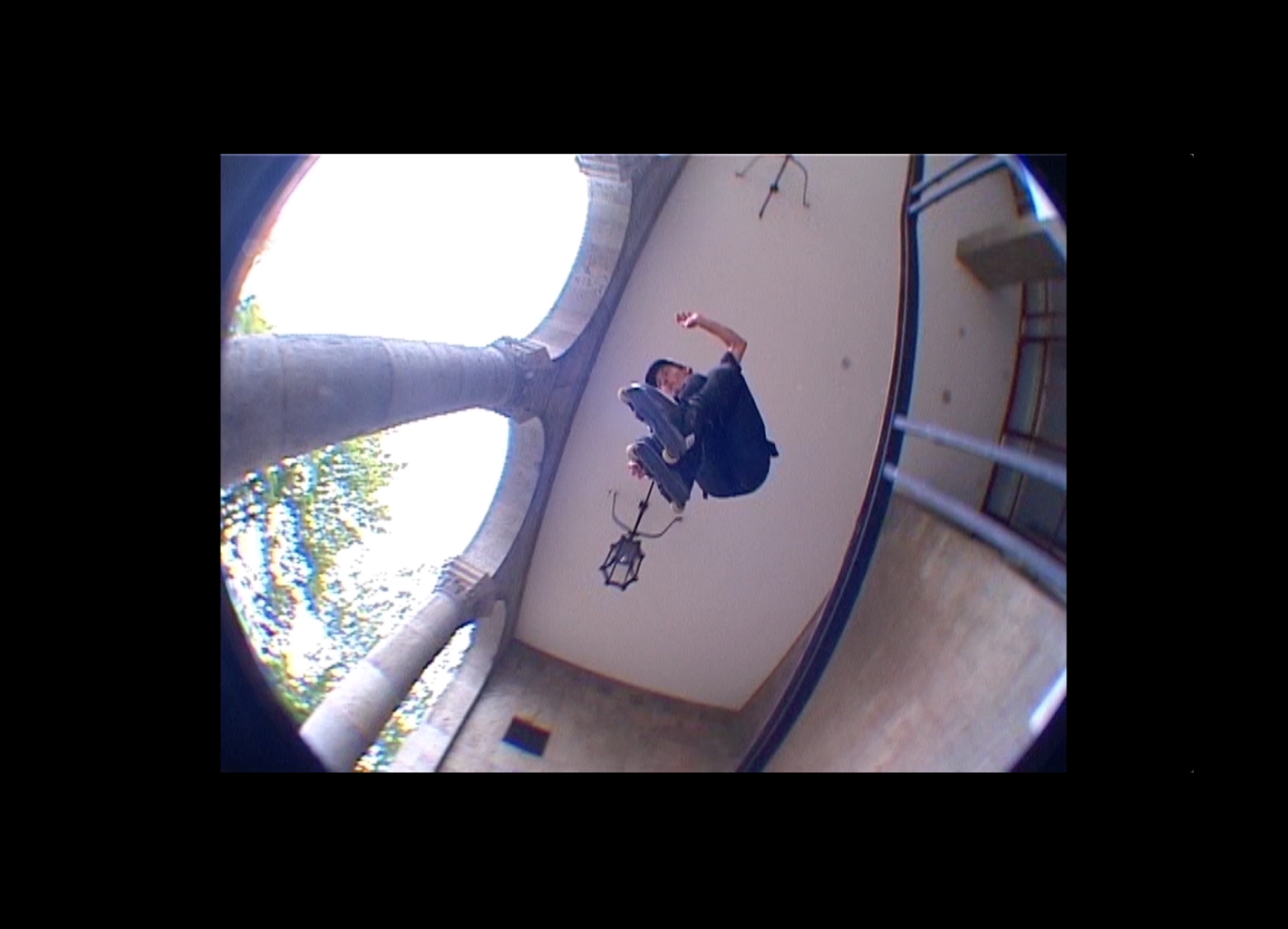 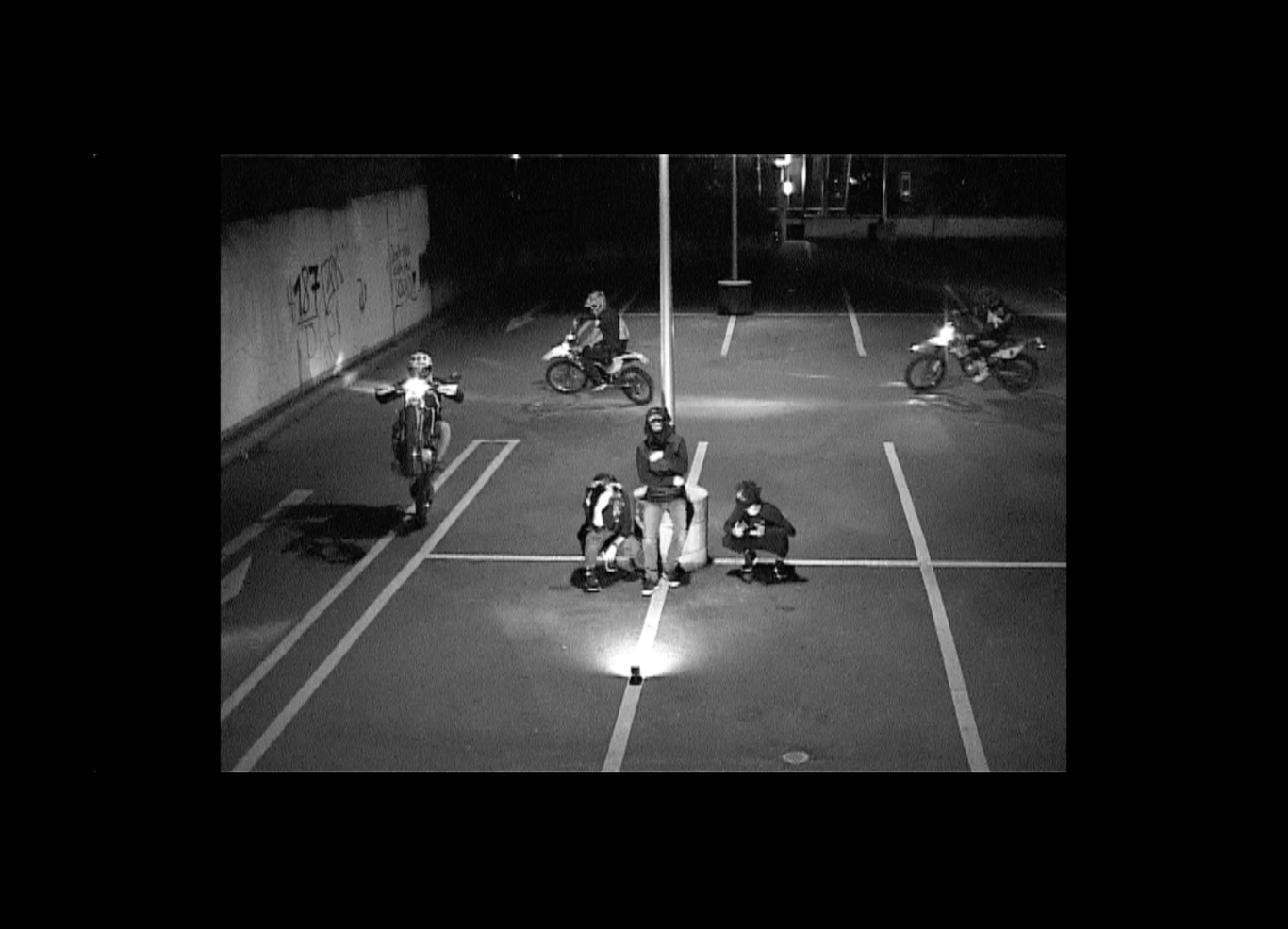 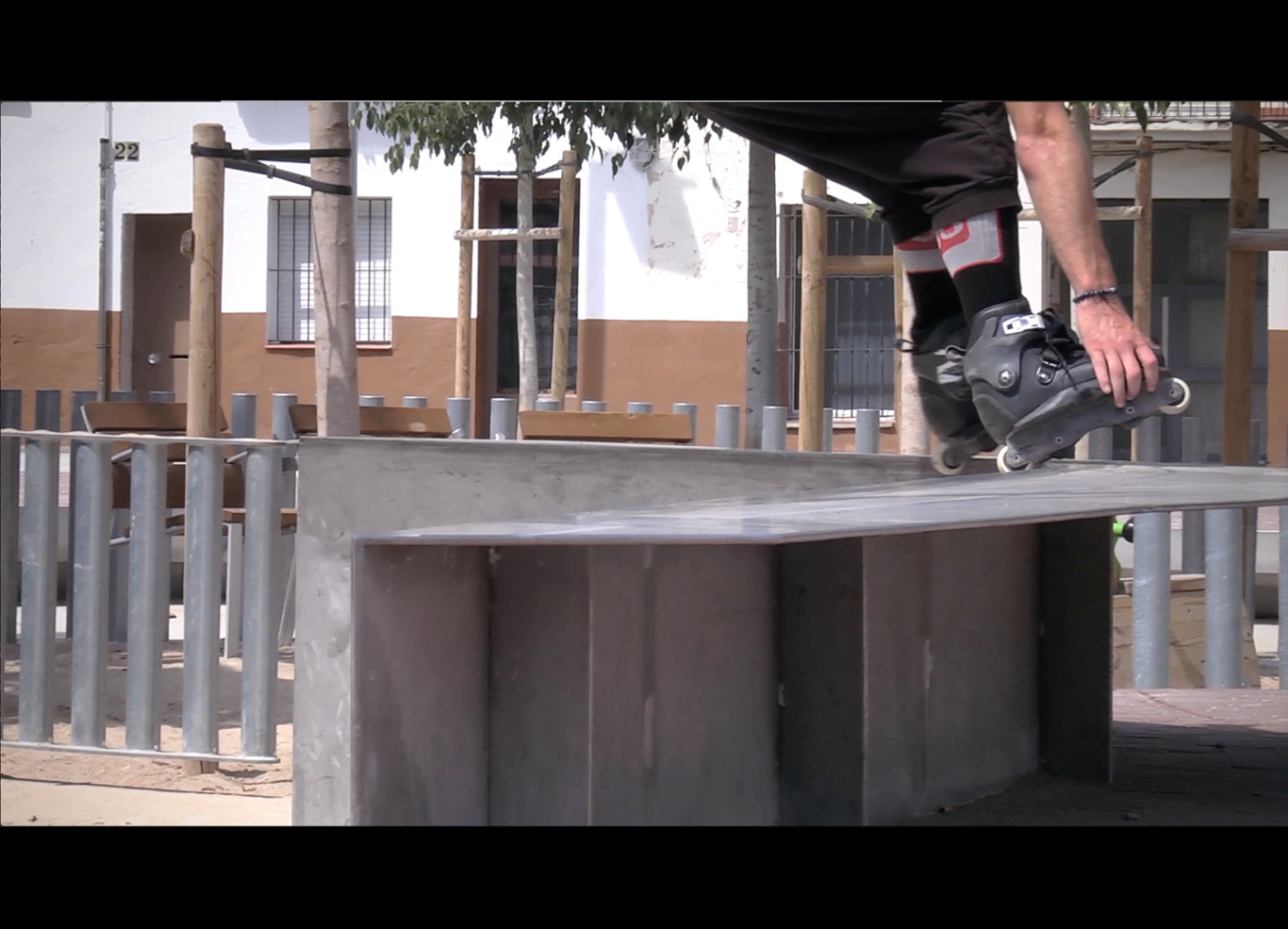 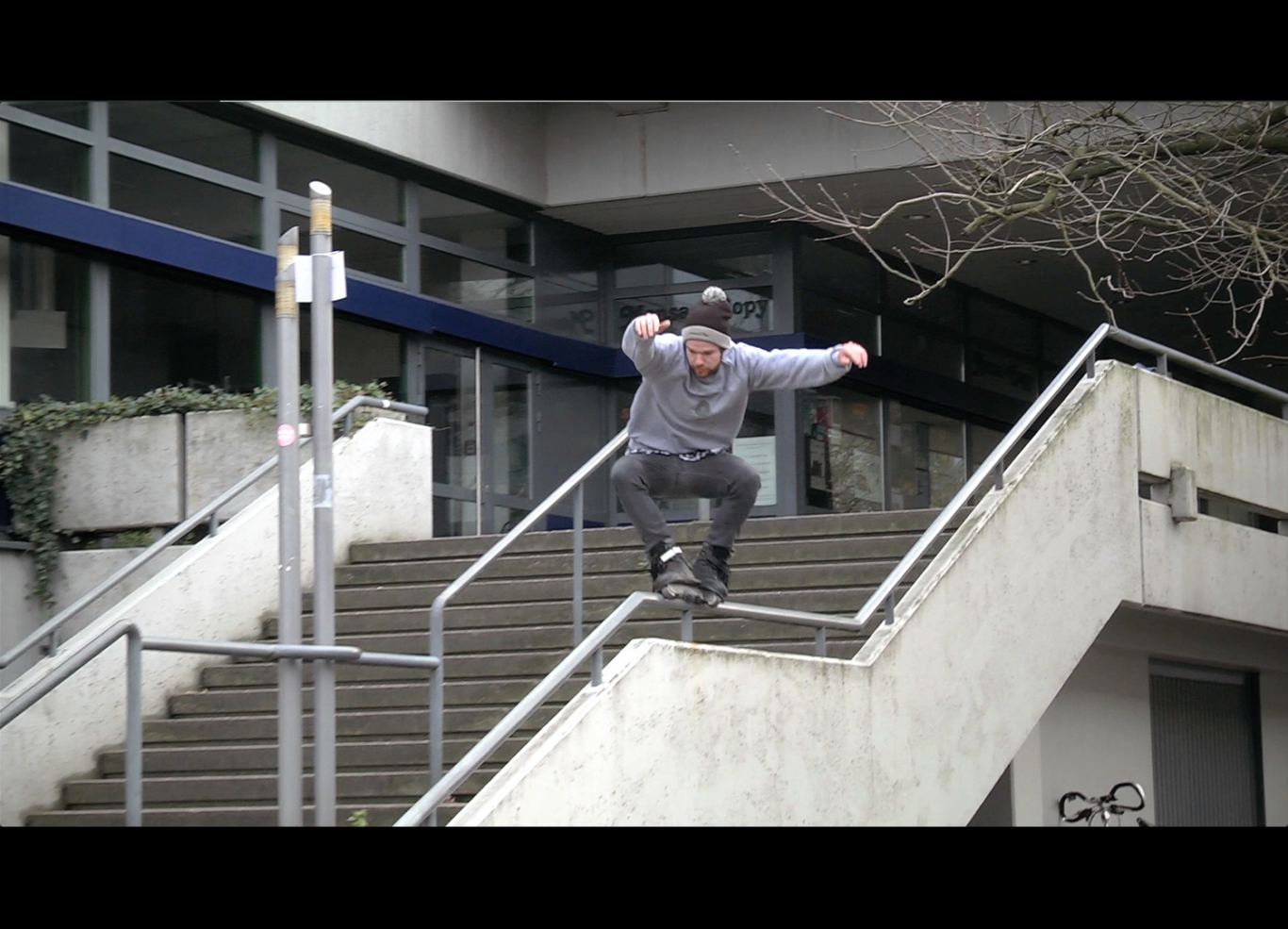 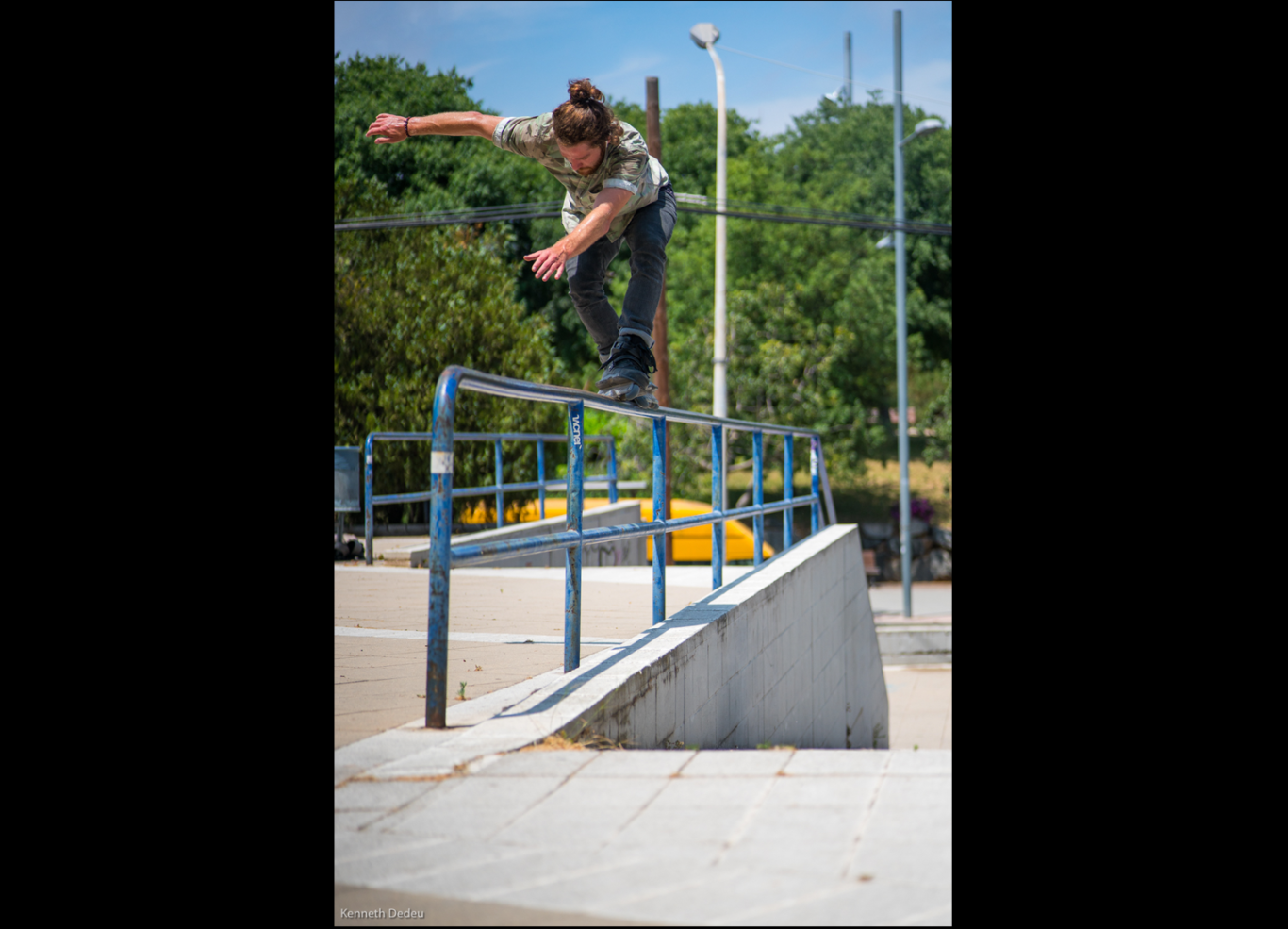 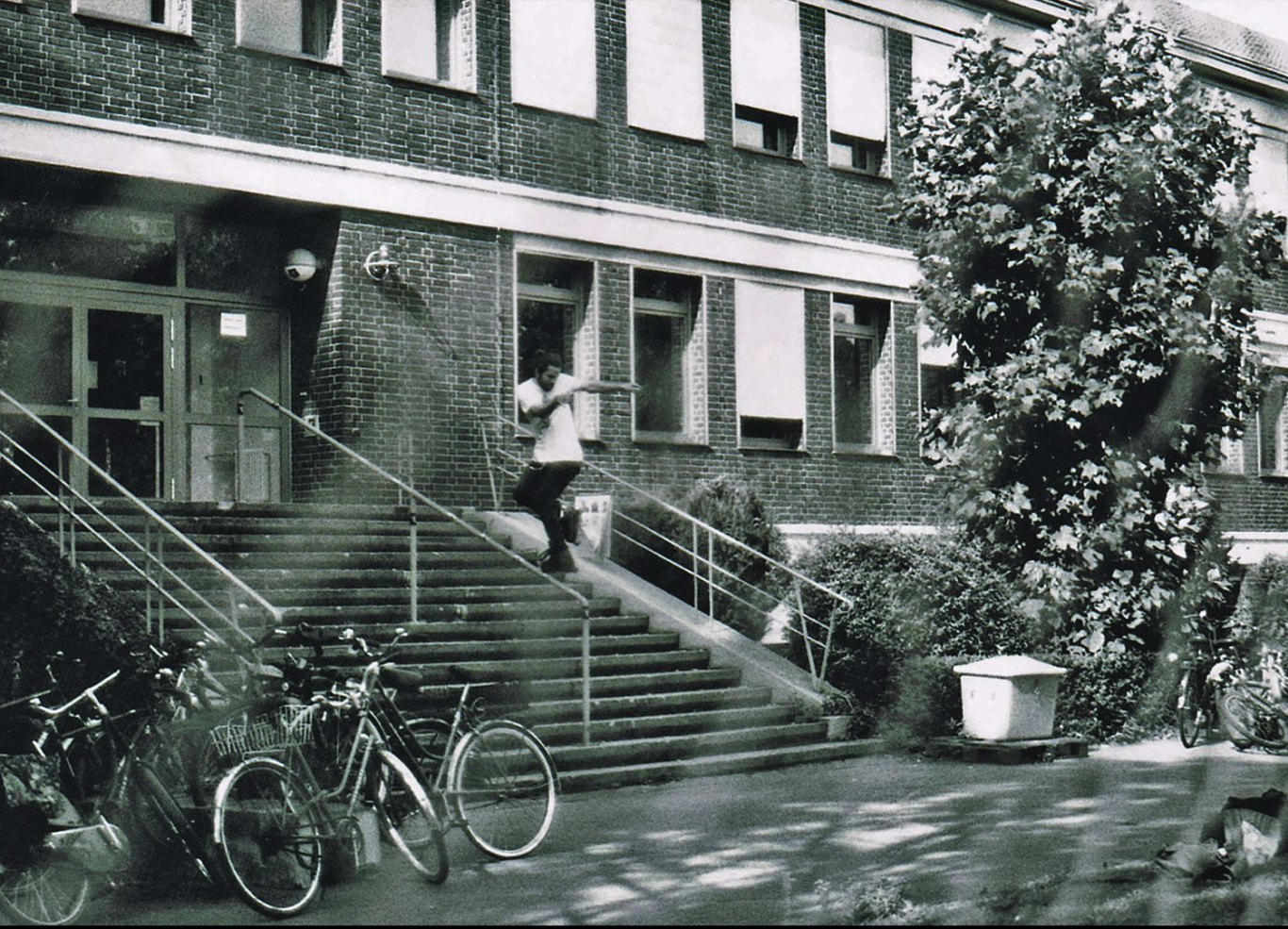 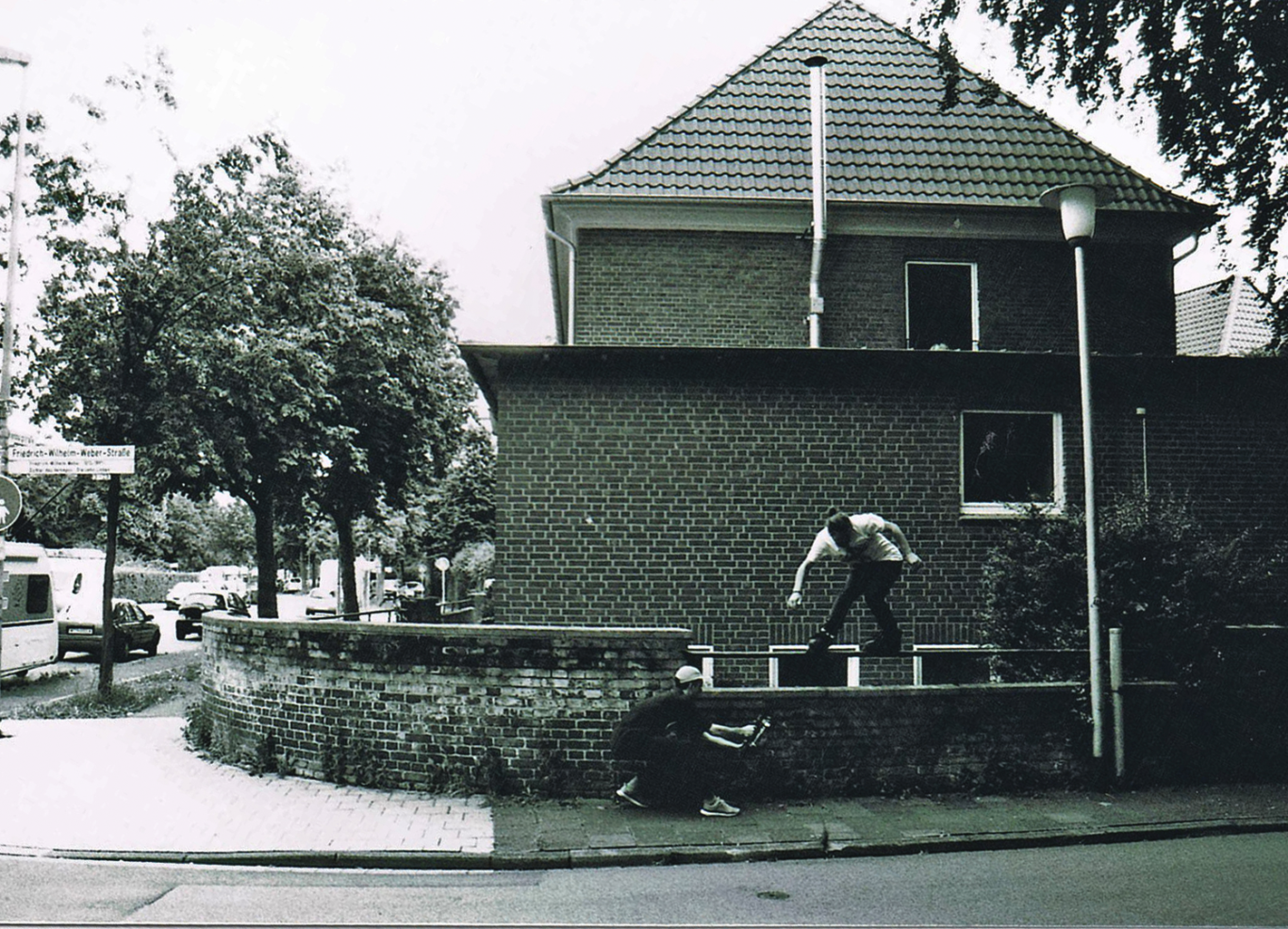 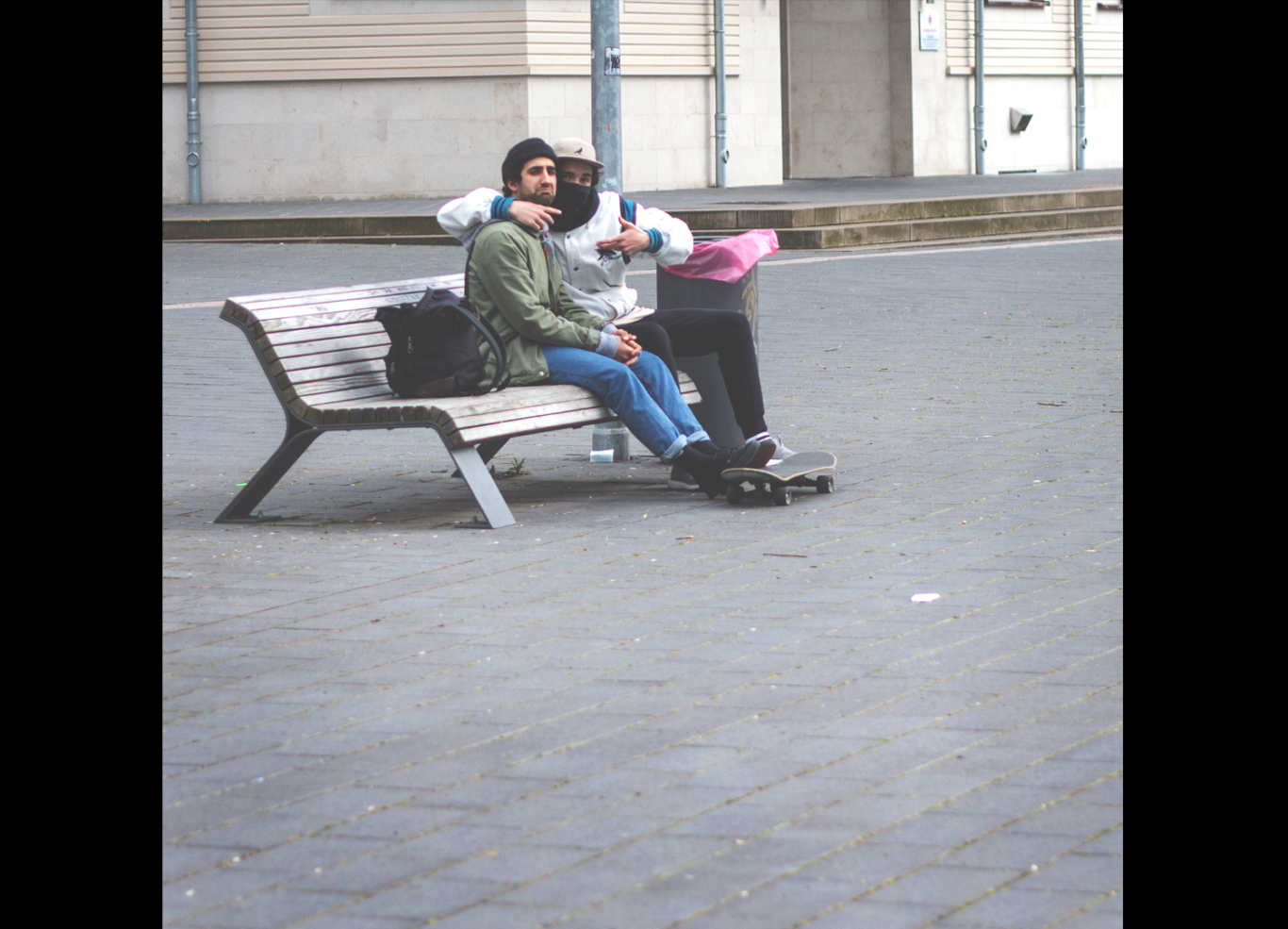 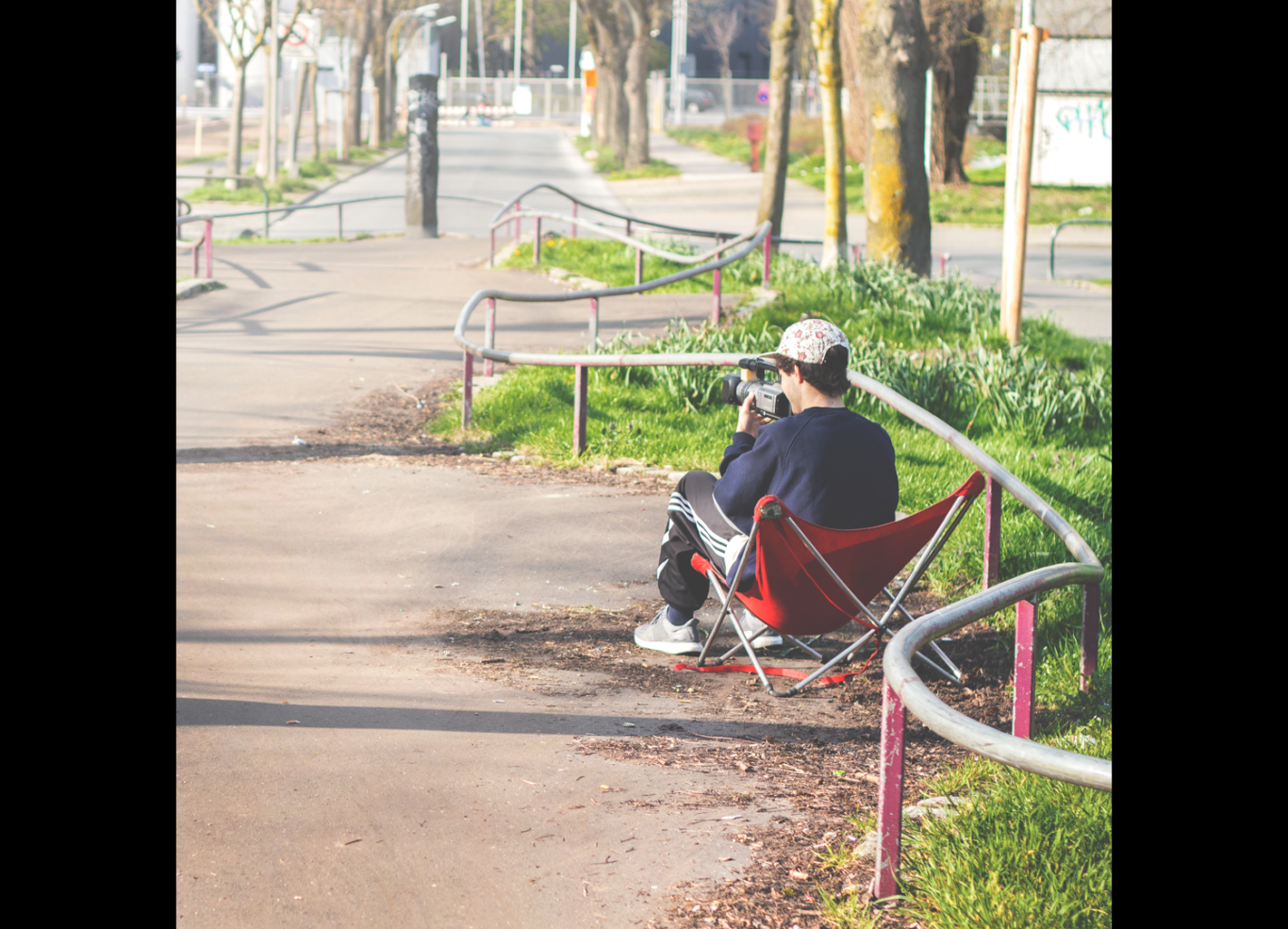 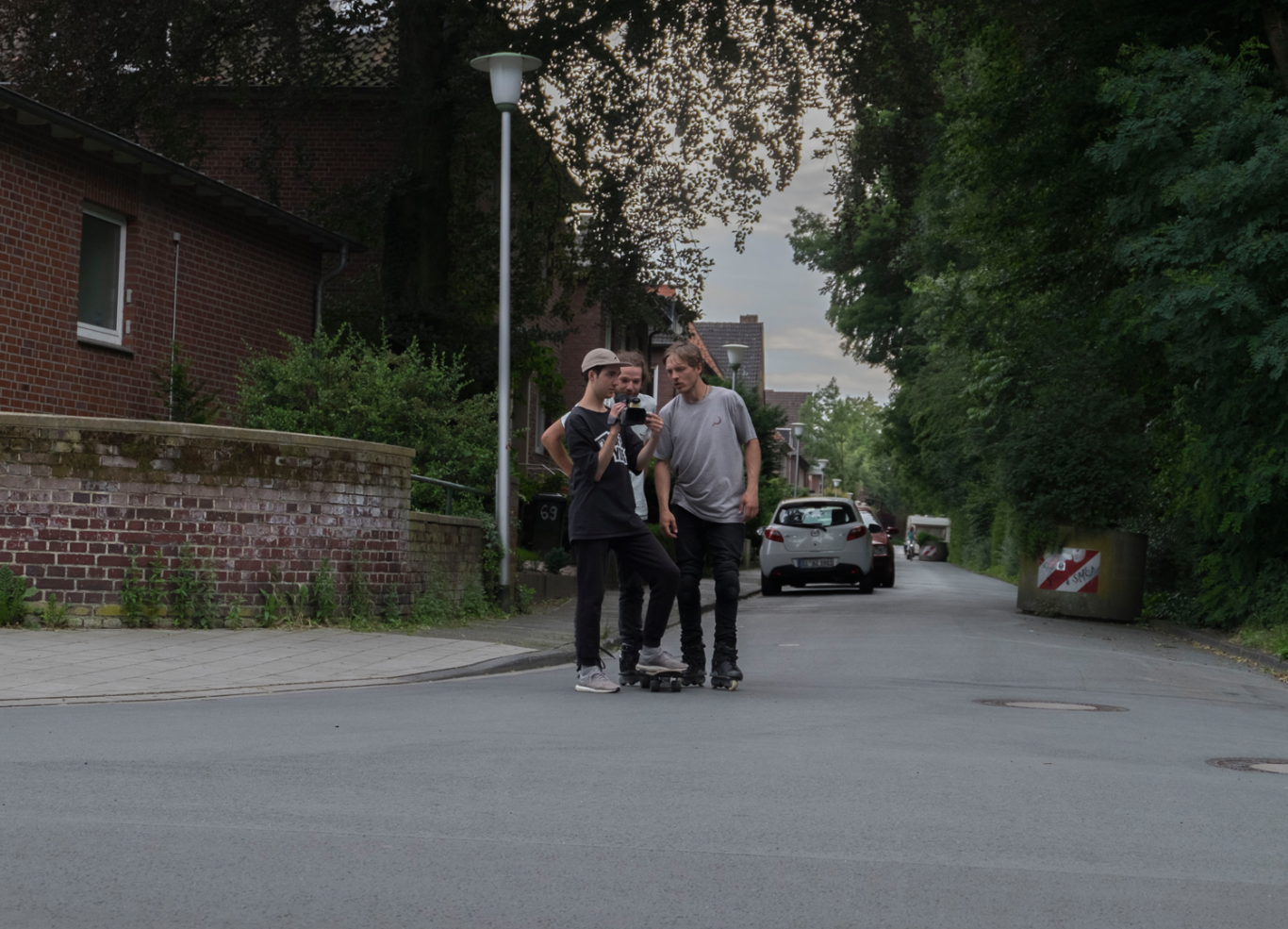