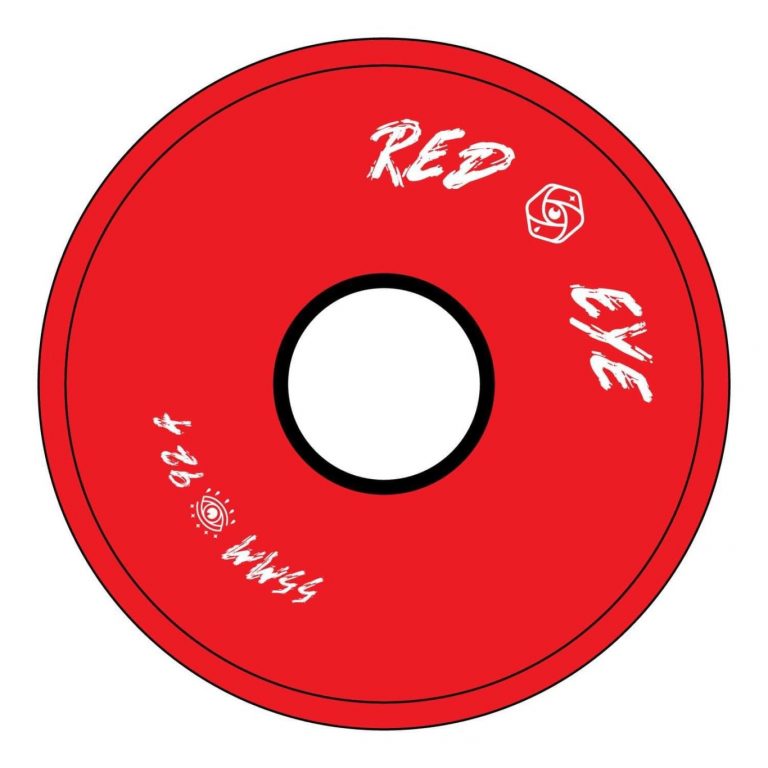 It isn’t a question that rollerblading has seen more than its share of companies come and go. With its high turnover rate, it is often hard to trust whether or not the mission statements that these companies outline can be taken seriously. So when we were put on to Red Eye Wheels, a new company currently manned by Ryan Buck Strauss, we had our reservations. But Strauss was not only adamant in his efforts, but very thorough in his means of branding and promoting the new venture. So rather than cast doubt on the efforts put forward by Strauss, we decided to sit down with him to get an understanding of what he aims to accomplish with Red Eye…
Who is behind Red Eye Wheels?
There are several people behind Red Eye Wheel Co. We currently have a Pro team called the “Flight Crew” and a few other guys that are working with us known as our “Ground Crew”
We have a great graphic designer Kyle Strauss, who also did the designs on our other project Jet Lag Disciples.
Stefan Brandow did our main logos that you see on our site, IG, and FB. He was also a tremendous help.
We spent months consulting with people from inside the industry to get a feel of what product line was selling and needed more of.
Playing devil’s advocate, why do you guys feel the industry needs another wheel company?
That’s always been a hot bed topic in the industry, but we are not looking to be “just another wheel company”. We have goals of expanding much further in the future and maintaining a higher standard.
To answer the question more directly, there’s always room for competition. That’s whats  great about capitalism. We’ve seen a lack of products out there that can meet the need of the multiple disciplines of “aggressive” inline skating. So we set out to build a brand that allows everyone skating to have more options. What kind of wheels will you be producing in terms of size, hardness and design?
We are bringing 5 wheels to market to start. We tested several formulas and decided that we needed something brand new that was a prefect balance of speed, durability, grip and shock absorbent.
55mm / 92a
60mm / 90a
62mm / 88a
62mm / 90a
68mm / 90a
We ended up with two models of the 62mm because it was by far the most popular choice from the sample size of riders we polled. This also works great for the Mega and symmetric frames. Currently, there is a lack of small wheels for the guys who ride a small frame flat setup, so we decided on the 55mm. For guys on the Level 1-2-3 or Big frames we added a 68mm.
This will also work perfect with the 55mm on the Oysi frames. Of course for the traditionalist we have the 60mm as well.
You’ve mentioned a pro team, do you mind telling us who that consists of?
As of now the entire team is being held confidential. The first rider will be announced April 2nd and we will be doing announcements for a few weeks after.
All I can tell you on the team is it is proper and the reaction we have had with promoting them to shops and our consultants was in the words of one shop owner
“that’s heavy, you’re not fucking around” Plans for a team video or any VOD type releases?
We would love to plan a full release in the near future. For now the plan is to get a couple team edits and promo edits for the wheels and grow the brand.
Where can you purchase Red Eye Wheels?
We have decided to sell exclusively through shops or at live events we attend. With more and more companies selling direct and the birth of the VOD, shops have taken a hit over the past few years. Our goal is to strengthen the entire industry as a whole.
Almost every major shop has expressed interest in stocking the products when they are available. The wheels are in final production and we are expecting them to be in shops around mid May. So be on the look out.
Anything you’d like to tell us that we didn’t cover?
Our mission statement says it all. We will be the standard that the industry looks at when it comes to how a company presents itself to not only the riders, the shops, but anyone that skates. The goal is to reinvest heavily with our riders and the company to continuously improve and grow.