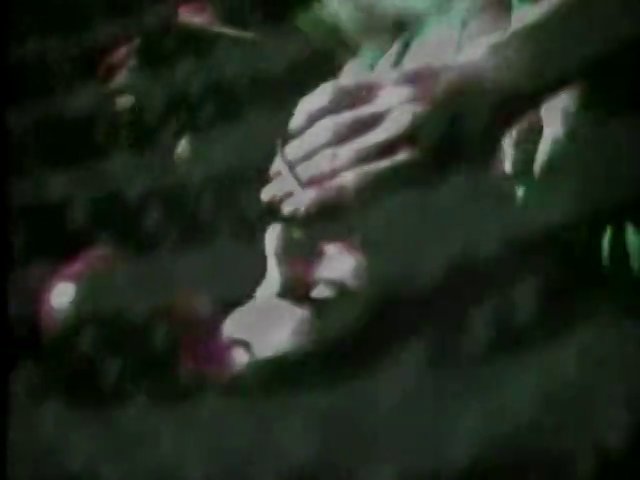 Checking In With Michael Garlinghouse

HEY MICHAEL, THANKS FOR THE QUICK CHECK-IN! SO, WHAT ARE YOU UP TO OUT IN CALIFORNIA THESE DAYS?

Well, it’s my spring break from school right now, so I ventured off to California to film, hang out with some of my best friends, and of course escape the wintery wonderland of Minnesota. I am finishing my part for the SHOCK video, filming for Strange Creatures with Amir Amadi, filming a few deals for a new Xsjado edit, and of course filming for the Drunk Video by Dean Coward.

WHAT ARE YOUR OTHER TRAVEL PLANS FOR THIS YEAR?

Chicago and Kansas City are never-ending trips. Also TML3 traveling around the Midwest and a TML3 tour in the cursed RV. All the Midwest contests. I’ll definitely be back in Southern California again this year and I’m trying to go to San Francisco again soon. I’m big timing Straight Jacket Distribution deals this summer. I am also going to try to make it to the AIL Championships at Woodward West; last year’s event was a blast, and hopefully I’ll be out at the WRS Finals at Rye. Who knows what other opportunities will pop up?

Wall Ride to Soul down Desk

SINCE YOU’VE BEEN HANGING OUT WITH DEAN, WILL WE SEE ANOTHER DRUNK BLADING EDIT WITH YOU?

It’s a top priority while I’m here in California… or on any trip.

HOW IS YOUR LOCAL SCENE LOOKING CURRENTLY?

Our local scene is rad! Winter is definitely the slowest part of the year, but we have a blast at the indoor parks. Our snow has melted and spring is a-knockin’ so we think it’s time to start getting back out in the streets and filming again. Blake Cohen just got an HVX so TML3 has officially begun! This is a very exciting time of the year for us!

YOU ARE HEAVILY INVOLVED WITH VIBRALUX; WHAT ARE SOME OF THE THINGS CURRENTLY PLANNED FOR VX?

Big things! New line of jeans, new hats. Some cool ideas are being tossed around. And there are finally Vibralux stickers again, so order some gear on the Big Cartel shop and bug AJ to send stickers with your order! AJ is getting a new camera and Straight Jacket Distribution is going to come to your town and steal the hot deals.