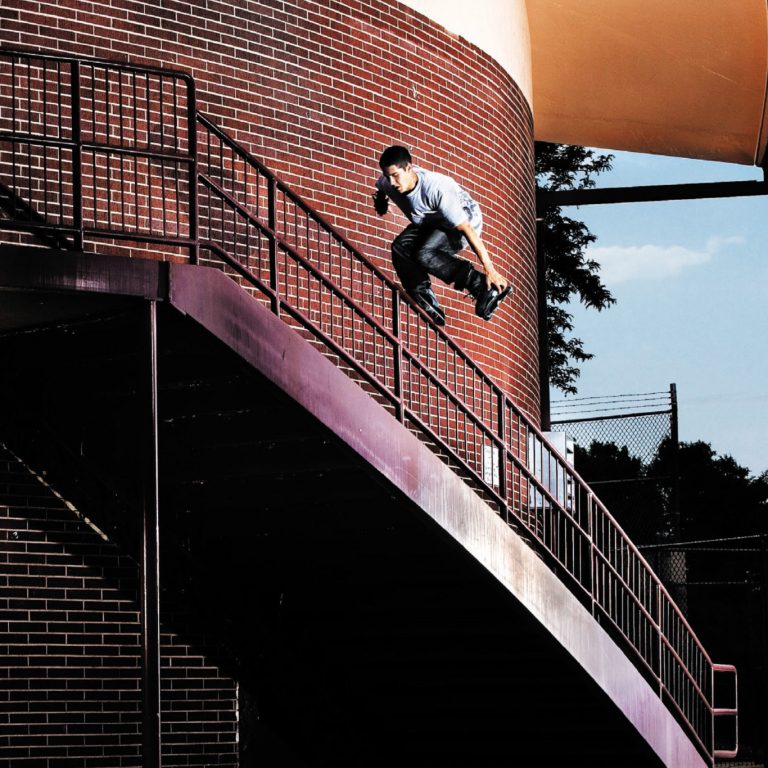 BRIAN ARAGON ON THE POWELL MOVEMENT Brian Aragon’s life sounded like a dream until he realized it wasn’t. He was a world champion pro skater and his video parts were as legendary as his park skills. He’s traveled the world many times over, had 6 Pro Model skates, and a skatepark named after him all before the age of 30…. And then he rolled away from it all to become the Inside Account Manager over at Arrow Electronics. Find out why on the podcast

2:03: What is a typical Monday for Brian and what does he do?

5:39: Growing up in Brighton Colorado

7:50: Skateboarding and Rollerblading in 1998ish

9:00: Skating takes over in Colorado and progression

15:30: Getting sponsored by the Skatebarn, traveling to contests

20:14: Qualifying for the ASA Pro Tour and focusing on skating All-The-Time

23:00: Rookie of the Year and living on ASA checks

26:00: When does he start getting paid to skate? The Hoedown

29:49: The biggest contests he skated and his contest mentality and pressure

34:20: Park skating and street skating at the highest level

35:00: Video Parts, travel, and the video part he’s most proud of: Game Theory

40:52: Brian and the conversation around his style and judging

44:20: Looking back on being a young kid traveling with delinquents

49:01: His thoughts on Razors getting into scooters

52:42: Thoughts on the future of skaters still in the game

53:43: Anything blading related in Brian’s future?

56:45: Walking away on top and starting at the bottom