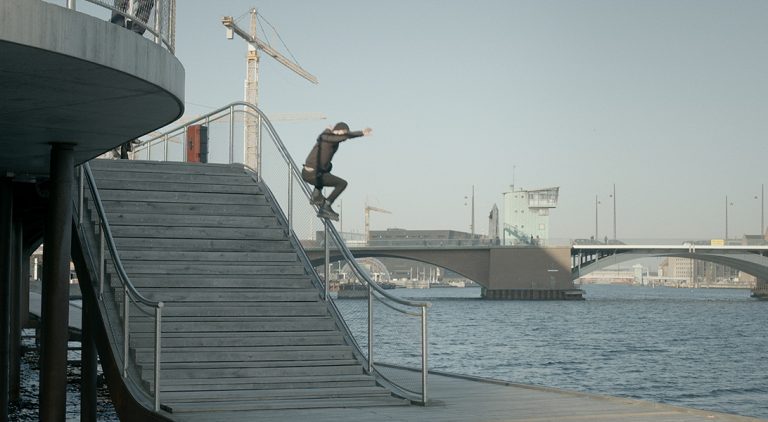 Behind the scenes: David Sizemore about the V13 DS Pro Model Promo

In the past years David Sizemore worked his way all the way up to the very top of blading. Together with a very few others he stands on top of that mountain, pushing hard for our sport’s progression. His well thought out spot selection, his attention to every detail of a trick, the trick selection itself and the uncompromising approach to everything he is involved in, all that is part of his vision and the reason for a huge fan base from all corners of the world.

Being added to the Valo team in early 2014 was the first step to finally receiving his first very own signature boot and while the skate is on the way to the skateshops, David teamed up with Copenhagen’s videographer Jonas Hansson to work on a promo edit. Both having a quite similar view on blading and videography made it the perfect team for such a project and having to fight with rain and the unpleasant but natural Danish temperatures during the winter, didn’t change much on their plan to create an aesthetic and powerful video to promote the Valo David Sizemore V13.

We asked them for a few short stories and interesting details about the making of the edit and here is what they came up with.

“When David asked me if I would do the promo for his first skate, it didn’t take much of a decision to say yes. If your into shooting rollerblading, why wouldn’t you wanna make something like this happen.. I didn’t really know him on a personal level before embarking on this, but since we’re both into camera’s and such, it didn’t take long for us to click. David is without a doubt one of the most progressive and hard working bladers around, it’s been a great pleasure getting to know him while working on this project together. And I hope we’ll get to do more down the line.” – Jonas Hansson 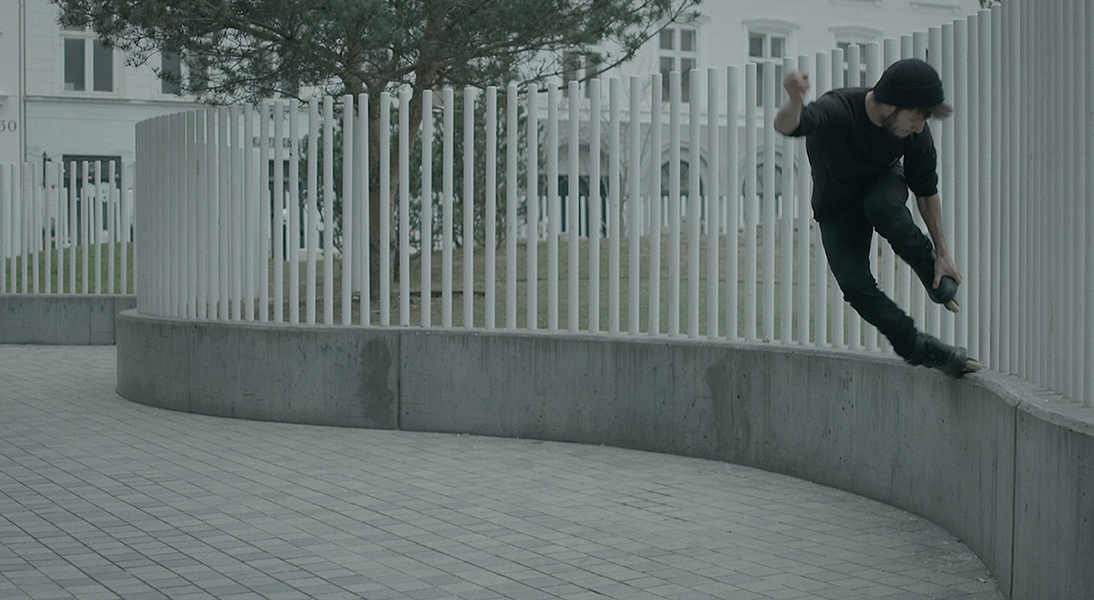 – I only had three sessions in the prototypes before my bag got stolen with my phone & skates inside. I had to paint my old coffees black to finish the promo.

– The topsoul on the Z kink took a few hours. A guy on his bike offered me his helmet & told me I was too young to be in a wheel chair. Then an old woman passed by & started taking phone pics.

– We skated three different train stations during rush hour: the disaster back sav, the line through the bikes, & the sweaty. 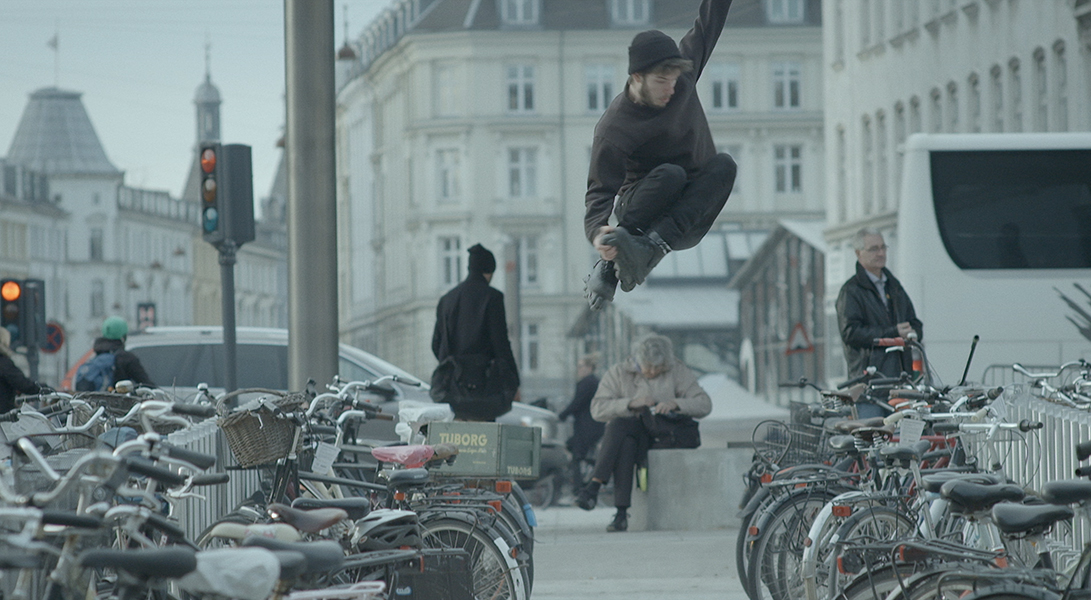 – The sweaty on the down ledge was the last thing on my list. I had nightmares about that fall for a month before it actually happened.

– When we showed up to the baby square rail, about twenty bmx’ers showed up, seshed the rail for a few minutes & left.

– We had to coordinate with phone calls on the wide shot of the royal on the drop rail.

– We went to the Nørreport station four times because of rain- the spot with the bike path.

– The spot with the baby drop rail was a mosk. We heard them praying when I did the switch fakie 3. 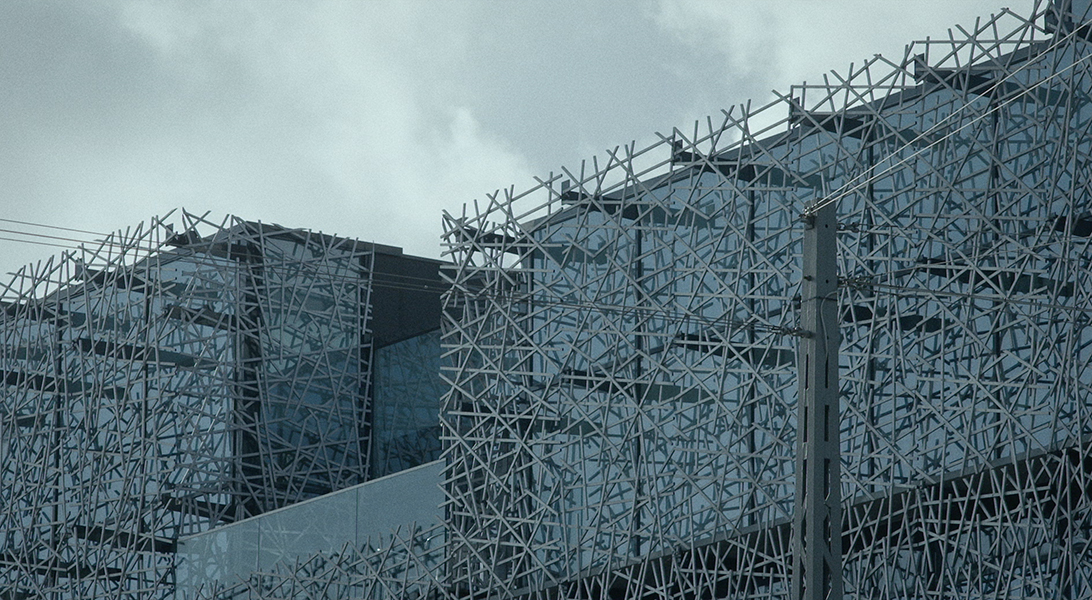 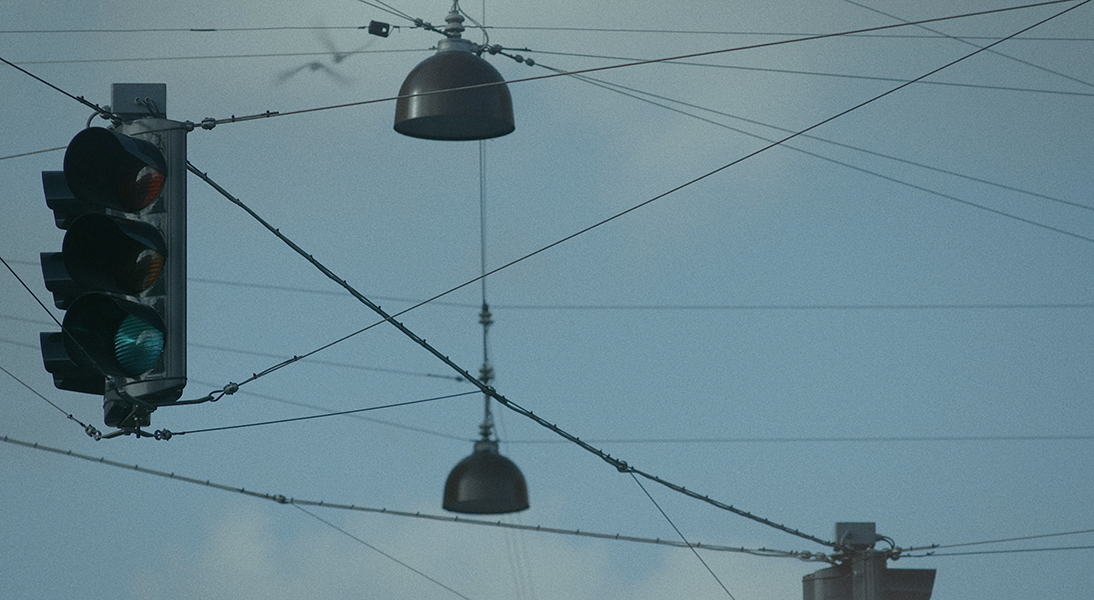