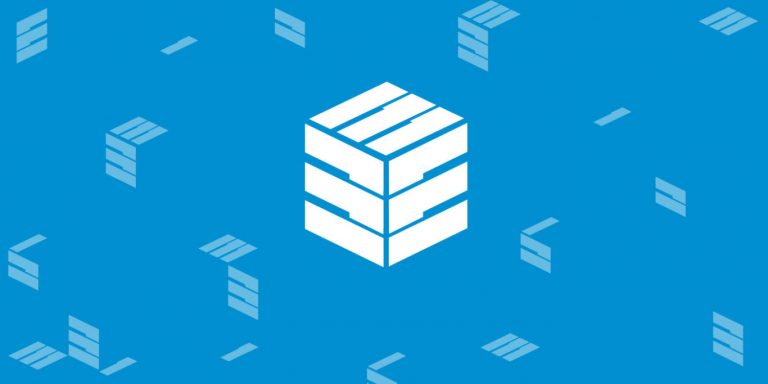 When we first showed up, we had to drive 8 hours to the skatepark to Chinchina which turned out to be a 10 hour drive. Columbia has some of the most beautiful countryside I have even seen, there was never a dull moment. Here is a photo of some of the amazing trees that we saw along the way.

All along the road there were these statues for people to pray to.

The road that we took to Chinchia was the second most dangerous road in Columbia. The road runs through the beginning of the Andes mountains. They call it “the line” because it never goes straight.

This is a cow that I saw right before we were about to eat breakfast. It took a big shit right after I took this photo. Shitty.

One of the many buses that you see driving on the road. We almost had to take one of these buses to Chinchia but it turned out some of the skaters were driving there so we hopped in with them.

This was my favorite part of the trip, a big bowl of fresh columbian coffee. Could not get enough of this stuff.

After the 10 hour drive we make it to Chincha which is a small town in the middle of the mountains where they grow shit tons of coffee. The Juan Valdez factory is located here.

It was just so crazy to me that this town in the middle of the mountains had one of the best skateparks in the country. You can see the coffee growing in the fields in the distance.

When we showed up we went straight to the skatepark to hang with the kids. As you can see they were pretty stoked to see us.

This little dude had me and Don sign his shirt so many times so for the last one I wrote my name right across his chest.

One of the crazy ways of transportation you see hanging out in Chinchina.

There was over 200 kids in the contest that weekend. It took me two days to judge all of them. Crazy how many skates came out for the event.

This is where some of the skaters camped out for the weekend.

We skated a demo for about 5 min. Then Don hit his head after sticking on a soul to ao topsoul. It was not that big of a cut but there was a lot of blood. So we had to cut out of there and go to the hospital.

When we first got there Don was not doing so hot. The hospital was a bit of a shock to the both of us. Pretty unsanitary for a hospital, it was like going back in time thirty years.

We had been in the hospital for about 2 hours and were not getting any help. But It turned out that the guy who drove us there was a doctor and ended up stiching up Dons head in no time. He was a really nice guy and took really good care of don. It was rad to get stitched up by a fellow rollerblader. Thanks Manuel!

After Don got stitched up he felt a lot better.

After Dons incident he was ready for the long drive back to Bogota.

On the way home we stopped at an unfinished bridge to check out the scenery!