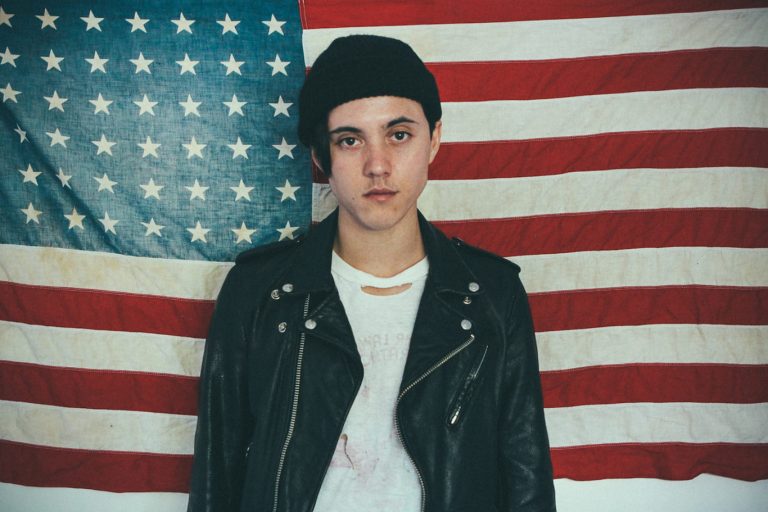 How does one build an identity for themselves when they also happen to have a twin brother that blades? Adam Brierley answered that question by shredding hard. And then shredding even harder. Time after time, his performances in local Orange County flicks like Big Names, Ready Yet? and the Motive series, or bigger projects such as the NIMH team video have shown his unstoppable need to lace trick after trick. And if further proof was even needed, his recent profile in Voodoo Show was the most impressive piece Adam has ever worked on. His skating has grown fast and technical, fluid and precise, some much envied qualities many a blader wish they had. As Adam was recently in Portland, hanging out and filming with Thee Strange’s mastermind Amir Amadi, we felt it was about time we finally shot him some questions for this well deserved Top 5 interview. Read on! Top 5 things people don’t know about Thee Strange
– “Stange Creatures” started out as a joke. We originally planned on filming an edit wearing alien costumes and releasing it around halloween. We ended up getting some good footage within the first month so we just decided to make it a real deal and film a video haha.
– We had to legally change the name from “Strange Creatures” to “Thee Strange” due to a cease and desist from Creature skateboards.
– Crew of best friends.
– We blade together every weekend.
– Every tour we have been on has been is Thee Strange van! That van has been everywhere and is still going strong!

Top 5 worst things that happened to you while filming for a video part
– Going back to spots over and over and not landing my trick.
– Broken wrist (Foz and I broke the same bone, different wrist within the same month)
– Getting kicked out of a spot when you’re so close to landing my trick.
– Generator running out of gas mid session.
– Van getting surrounded by cops with machine guns in LA. It was more of a misunderstanding because they thought we were in a get away car involved in a robbery. It was pretty fun actually haha.

Top 5 ways to annoy your brother
– Freestyle rap over any music he plays in the car.
– Call him my “little brother”
– Eat his leftovers that he brings home.
– Snapchat everything he does.
– Buy a 6 pack and not give him one haha!

Top 5 things to do besides blading
– Photography
– Travel
– Camp/hike
– Listen to good tunes/go to shows.
– Hang with the lady. Top 5 things about Amir Amadi
– He has been my best friend since I was 6.
– Always down for anything.
– Has the best van of all time.
– Amazing filmer/editor.
– Great photographer.

Top 5 worst things about Orange county
– The people
– You have to drive everywhere, public transportation is terrible.
– Hard to find new spots.
– Expensive
– Everything looks exactly the same. No interesting architecture.

Top 5 things about blading
– Made me who I am today
– Friends
– Fun
– Paying for content. I personally love this idea. If someone puts hard work into a section they should be able to charge for it. It motivates people to put out the best content they can and it brings money back into blading.
– It’s a small sport, but everyone who is still blading is doing it because they love it.