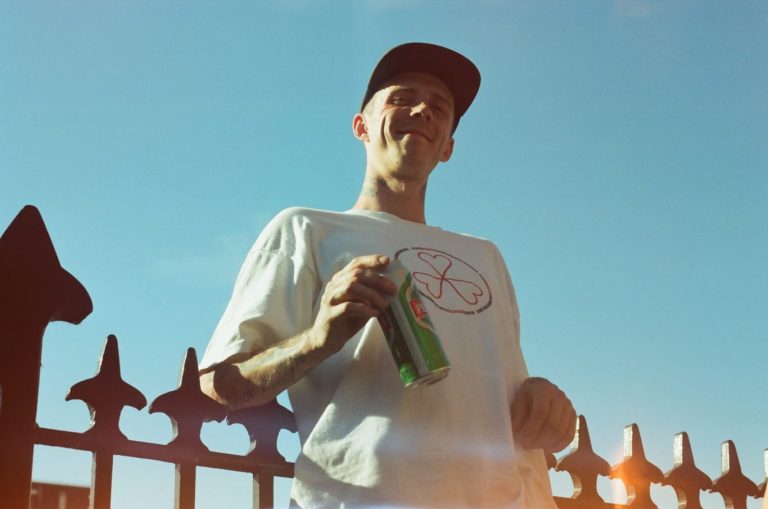 This isn’t your first time working with Jon, correct?

Correct. This is our third piece together if I remember correctly. The first one was a freebie and was filmed in 5 days, the second one was a VOD and was filmed in about 9 days. This one I think we had about 20 days of filming. In between my injuries and such. 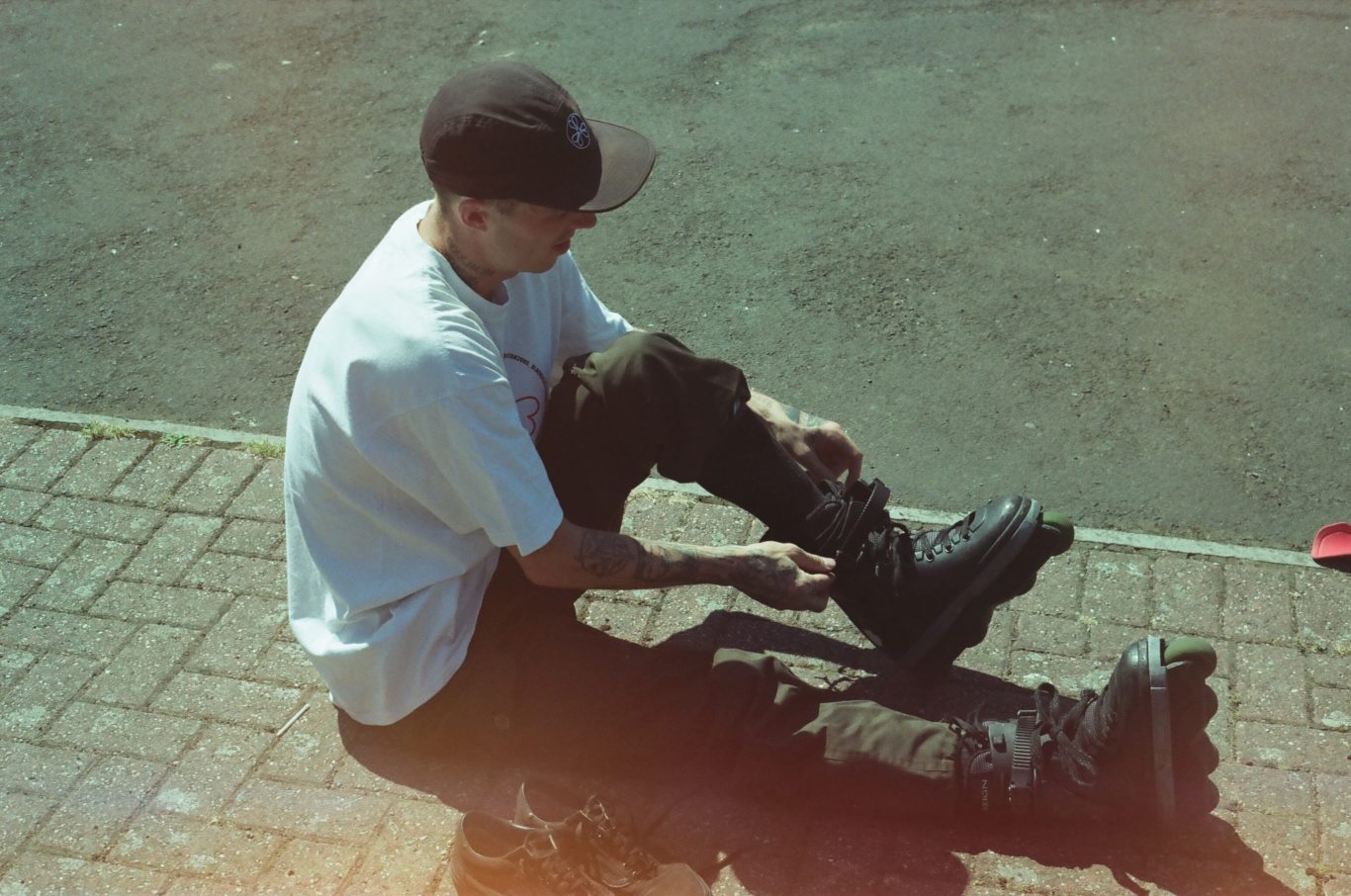 That seems like a healthy amount of sessions to have to film a piece. Where did the inspiration come from for you and Jon to reconnect for a third time?

Not too sure really. Jon is in the midst of filming Leon Humphries and James Bower a piece and I think he thought that 3 is a good number of pieces to do, so he hit me up. Jon and I always have fun when we are together so I guess the inspiration comes from there too. Also I think Jon is hanging up his cameras for a while after these 3 pieces. So yeah, I guess there are many different reasons for us to have collaborated again.

Understood. So, you guys decided to donate proceeds to a charity. Can you explain that a bit more for me? 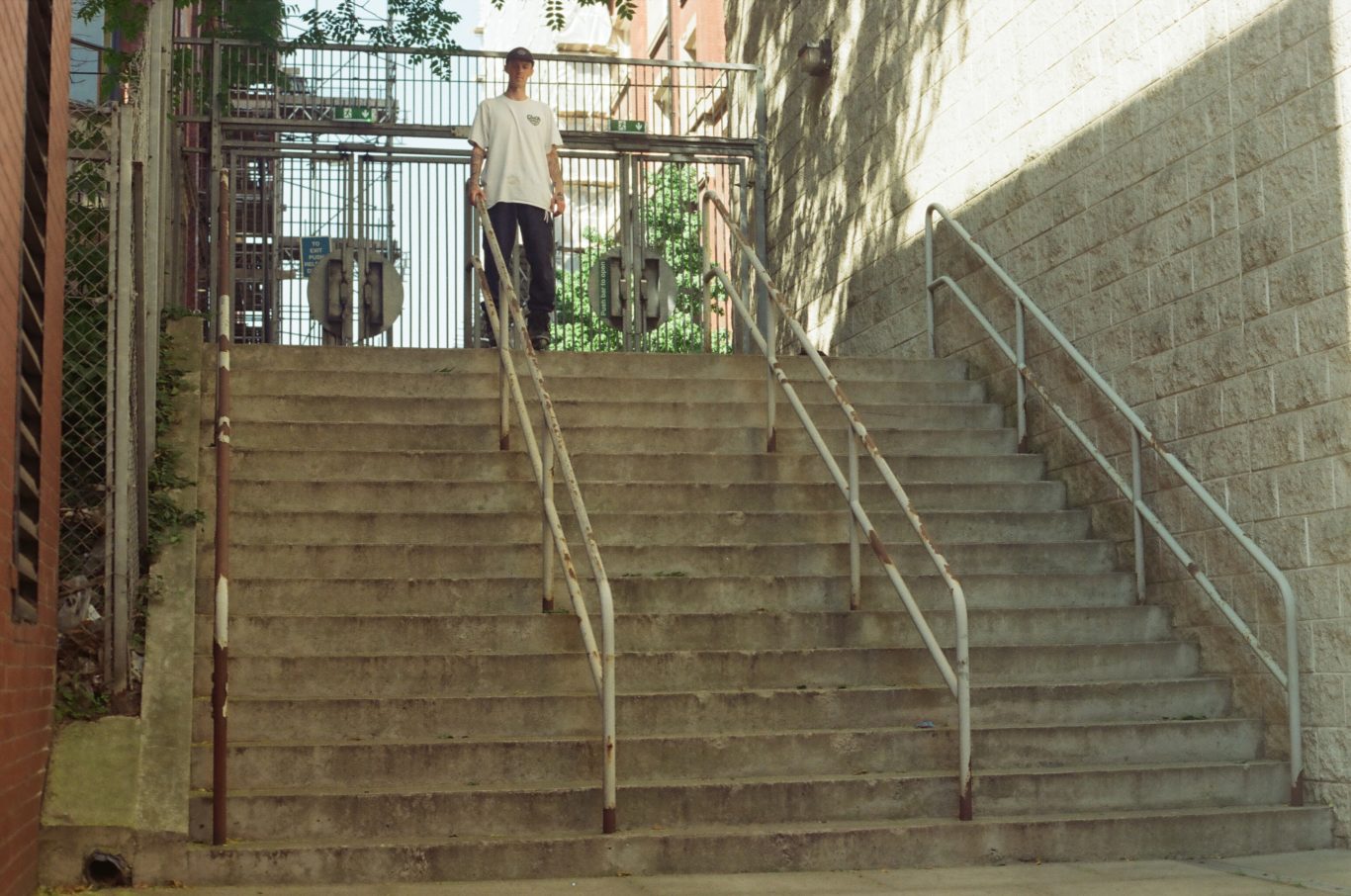 Fully agreed. I think it is important we acknowledge and educate people on mental health issues.

For sure. We could give someone a hard time for being “crazy“ or doing or saying something “mental” but not realising they are really struggling with mental health issues. We are all “mad” in some ways but some more than others.

Exactly. I think for the general public, mental illness is still something that most people aren’t fully versed in.

I agree. People need to be educated more for sure. Including myself. 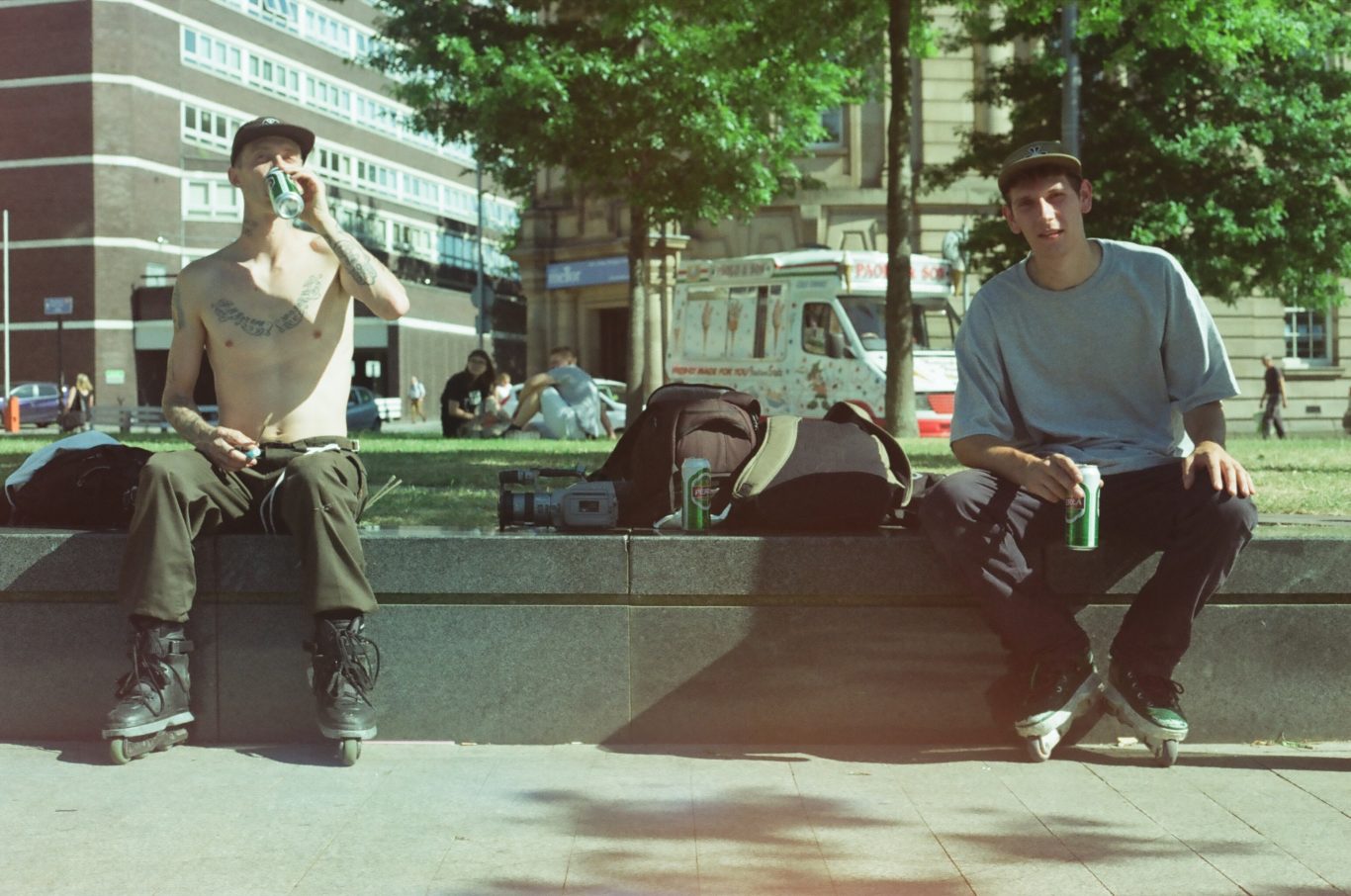 Can you tell me where the name for the video comes from?

Yeah it came right from Jon’s dome. He was editing it and he text me just saying he wanted to call it Vanilla. I agreed and told Jon I trust his vision.

Ha I dig it. I see you did a lot of rocketed tricks in this. What was your favorite trick in this piece, or the one you’re most proud of?

Hmmm it’s hard to remember haha. I do love to do the good ol’ rocket grabs. But I think the trick I’m most pleased with is the roof to roof 540 thing. I would have liked to get it cleaner but the security guard was coming and I couldn’t let him ruin my vibe so I just sent it. That’s definitely not a trick anyone should be rushing but I did rush that a little bit. Adrenaline pumping and all that. I also wish I didn’t put my hands up after I landed and kept on going to grind the ledge but hey, all together I’m pretty pleased with that. 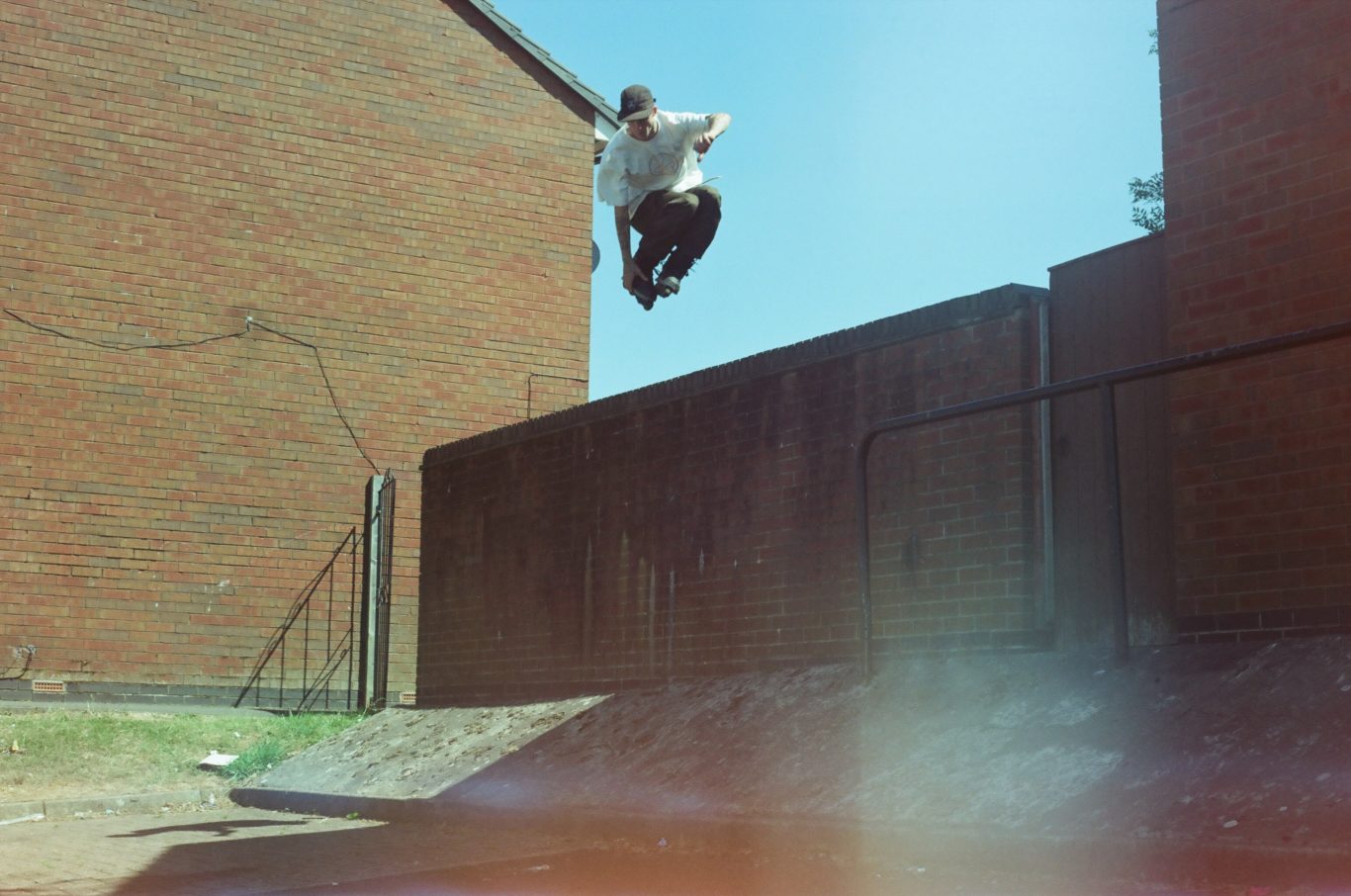 Also the tru fish line. I actually just broke my ribs really badly about 2 hours before that but ended up having lots of pain killers / beers and zoots so I could skate again. Now I don’t like promoting that stuff but it’s the truth. I’m actually sober now and have been for a while.
The broken ribs kept me bed ridden for 4 days and off the skates for 3 months. Wasn’t good.

No worries. I think that’s a common feeling, looking back at things you’ve made and analyzing how you could’ve done them better.

So I think we’ve gotten a few good discussions in here, I guess we can wrap this on what your plans are for 2019…

Another hard one. Actually most questions are hard for me haha. 2019, stay productive, positive and peaceful. I’m in the process of creating my own brand type thing which is proving to be harder than expected. Trying to create something original in this world is pretty hard. So many ideas and concepts have been used. But anyway there is no rush for that but hopefully in summer there will be some thing flying about. And yeah just trying to regulate and progress through life as well as I can. And obviously looking forward to spending time with my amazing little daughter Alice. Every moment with that girl is so special. If you’ve had kids you know but if you haven’t then I find it hard to believe you have ever experienced that love. It’s next level. Love is the key. 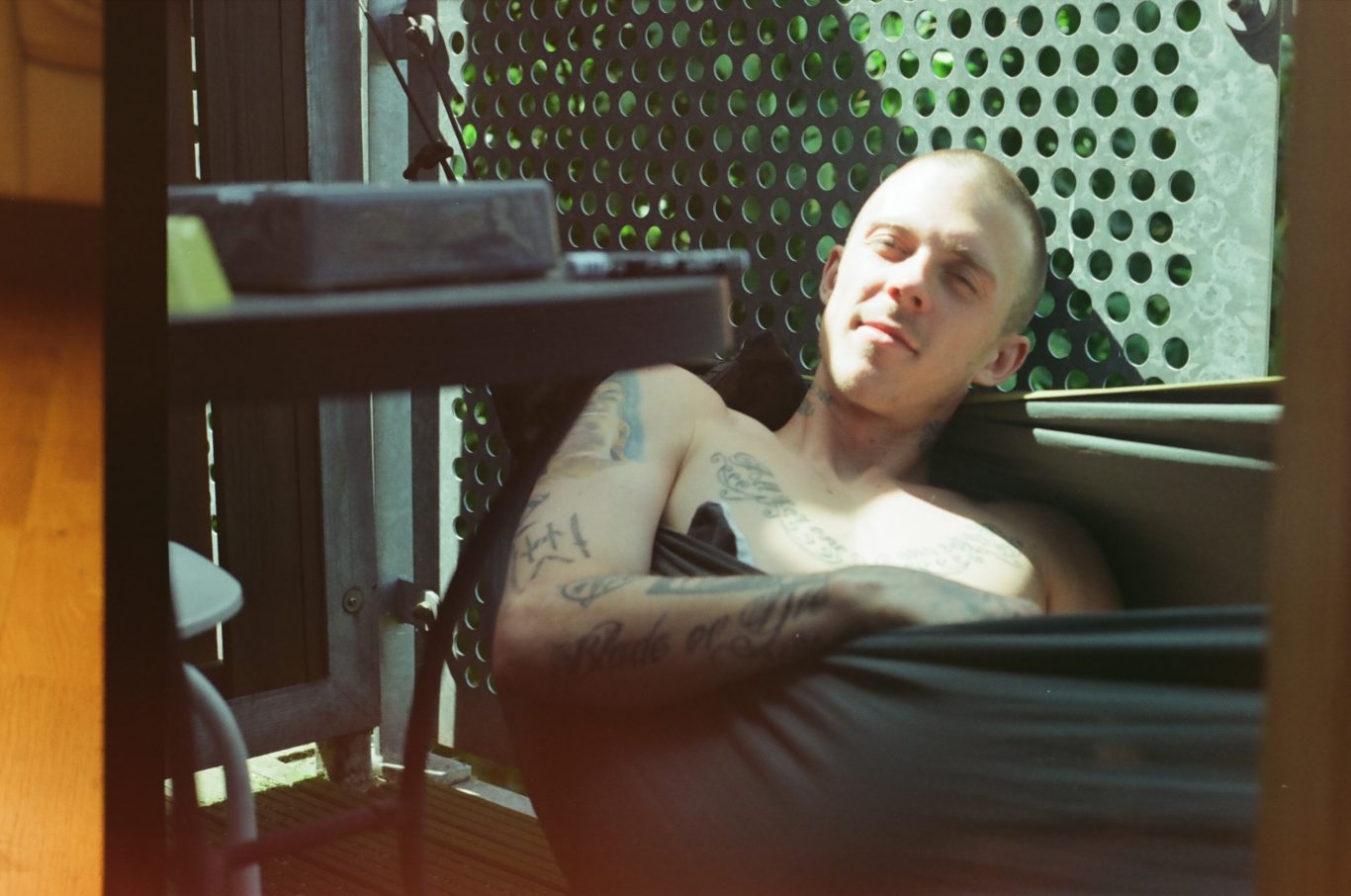 You can purchase Vanilla here.

Jon Lee lives and works in Reading, United Kingdom and has played a pivotal role in the documentation of the UK scene.