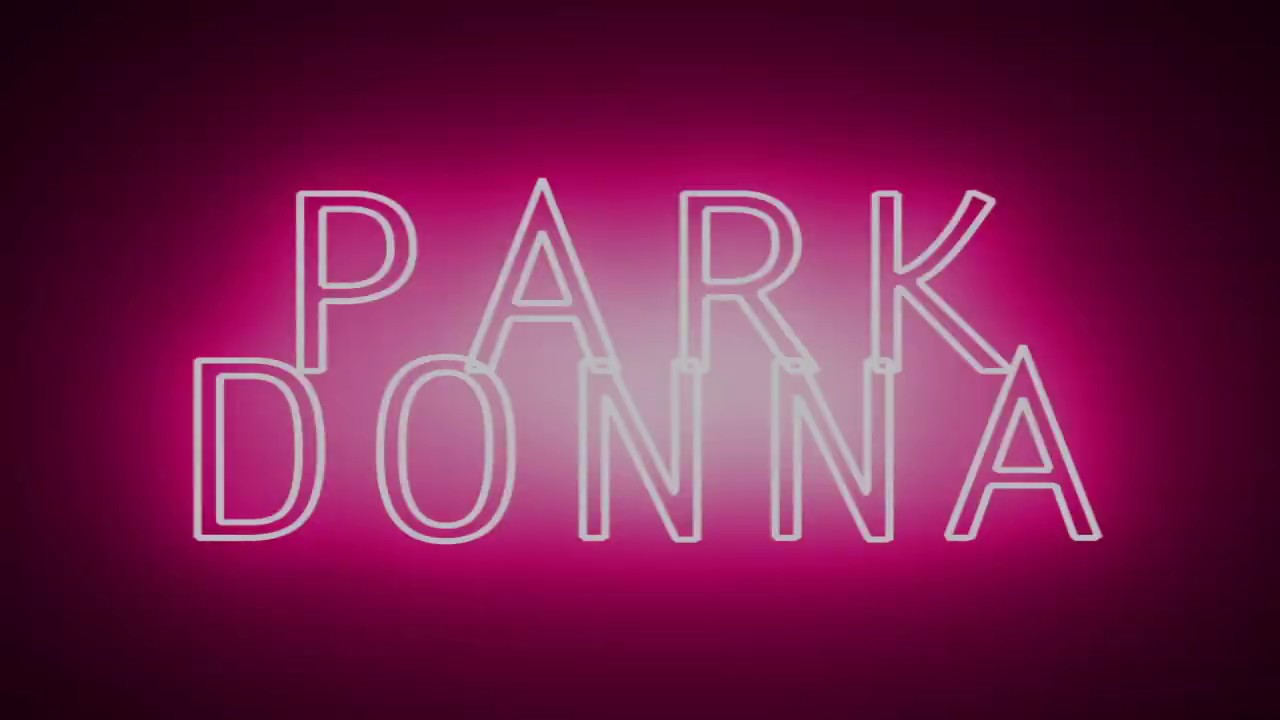 Ian Walker just released his new video titled “ParkDonna”, a sweet new park video made by him and some of Colorado’s finest rippers like Jeremy Spira, Tom Leong, James Kobryn, Greg Schlosser, Zach Pavel, Kyle Vandongen and many more. Ian was able to accomplish a rare feat in that he actually got me juiced enough to want to skate at an actual skatepark! It’s a MIRACLE! It might have been the veladoras that were burning or possibly that Ian just knows how to make a very enjoyable video. Ian was even able to persuade the World’s Lobster Eating Champ, Luke Bender, to come out of the shadows for a signature rough kindgrind for your viewing pleasure. It is evident that the boys were having one hell of a good time filming the video and it shows in the final product. Enjoy!

We hope to see more video releases from Ian and the Colorado peeps soon so be sure to subscribe to Ian’s Youtube channel for more updates!