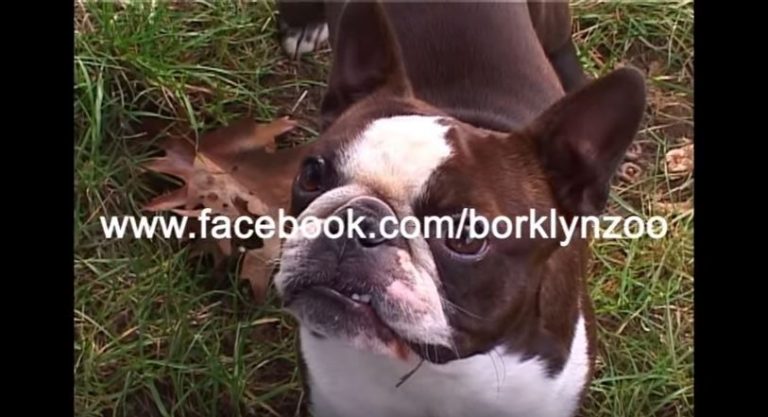 Is Eugen Enin the most technical skater of the decade? Even in the most casual edit he drops for Borklyn Zoo, Eugen always brings the most insane new variations, never mind the fact it’s filmed in his home town park in Borken. What amazes the most is the fact that even the stuff he decides to do as a joke turns out perfect. As a surprise at the end of the video, there’s also Daniel who is no joke on a skateboard, but also tech af. Still, we put a pic of their dog as the cover photo for the post. And don’t forget to purchase some of their recently released gear Eugen is sporting here.