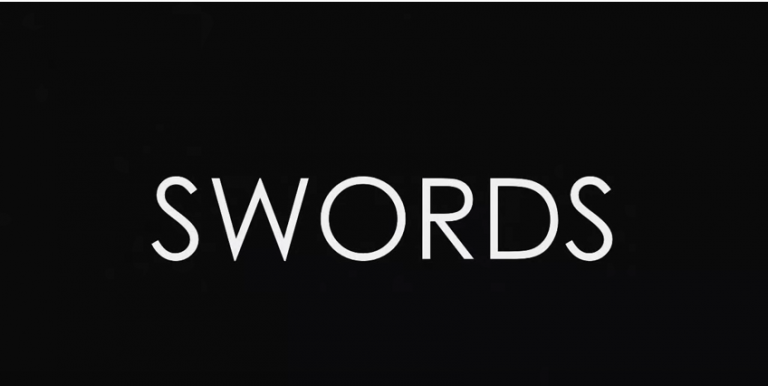 Just a year ago, media powerhouse Blader Union was launched.

In celebration of keeping a constant pulse of the ongoing’s of the blade industry, they’ve teamed with Shredpool for a special 1 year anniversary treat that tips its hat to one of the best blade video’s ever produced.

While you’re at it, follow Blade Skillson aka Shredprool here on the gram.