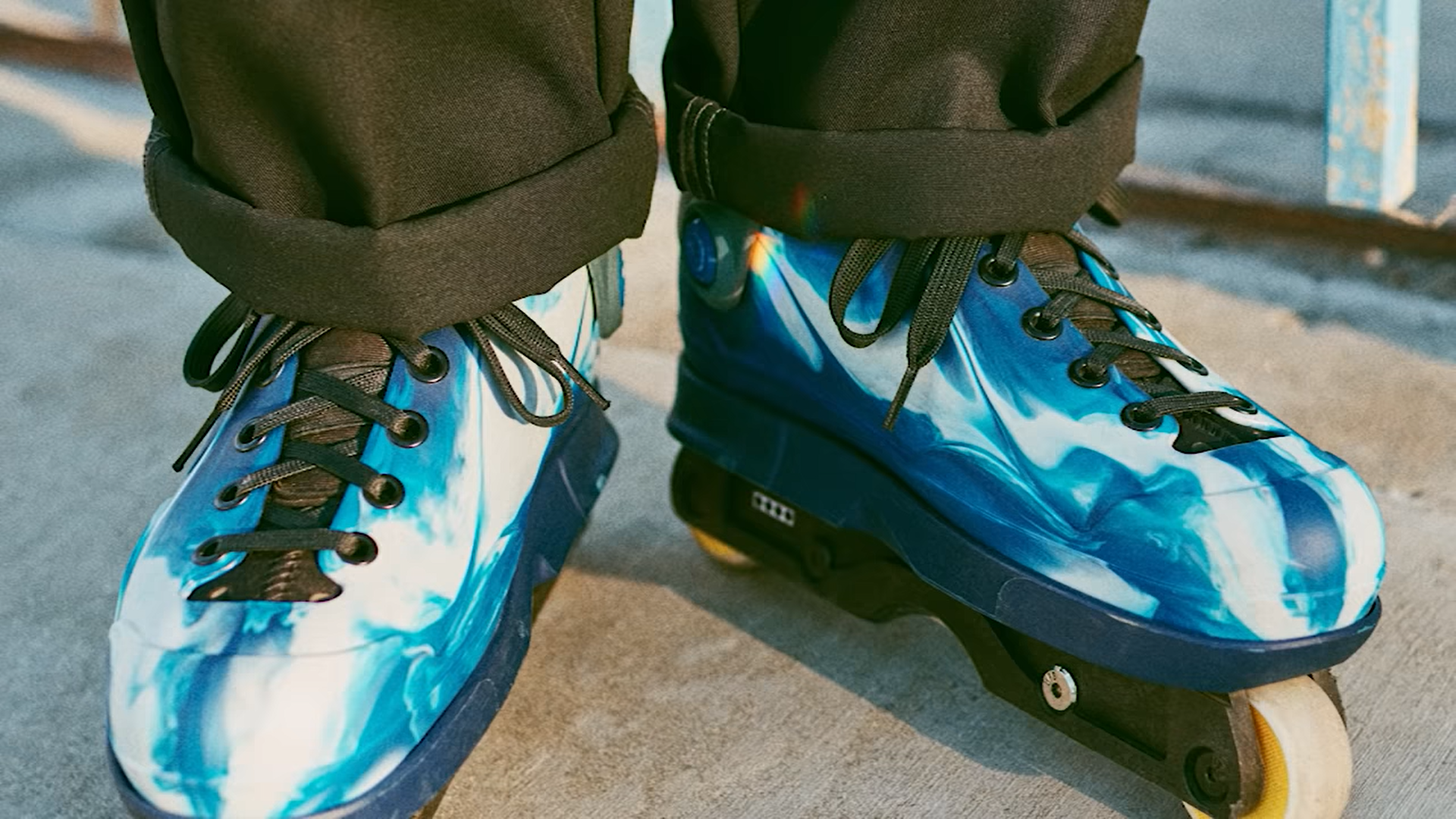 The collaboration between Them Skates and Brain Dead has been quite the talk of the blading industry for awhile now and to kick off the monumental collaboration Them & Brain Dead have dropped an epic full length feature video titled “Future Shred Technology” which was filmed & edited by Gregory Preston of Too Easy with filming assistance from Taylor Kobryn & Ivan Narez.

“Future Shred Technology” stars Sean Darst, Alex Broskow, Sean Kelso, Jon Julio, Pat Ridder, Parker Richardson, Marius Gaile, a fresh new face in Kayla Dizon as well as appearances from many others. Gregory Preston does an incredible job helming the editing process for “Future Shred Technology”, splicing unique illustrations of Brain Dead imagery into the video which at times gives both a nostalgic feeling of old school videos from the past as well as a cutting-edge look that hasn’t been seen in blade cinema yet. Overall, the video is one of the most action-packed and fast paced videos that Them has released so far and keeps you entertained from beginning to end. This is definitely a great look for Them Skates, Brain Dead and the blading industry in general & we look forward to seeing what comes next from Them!