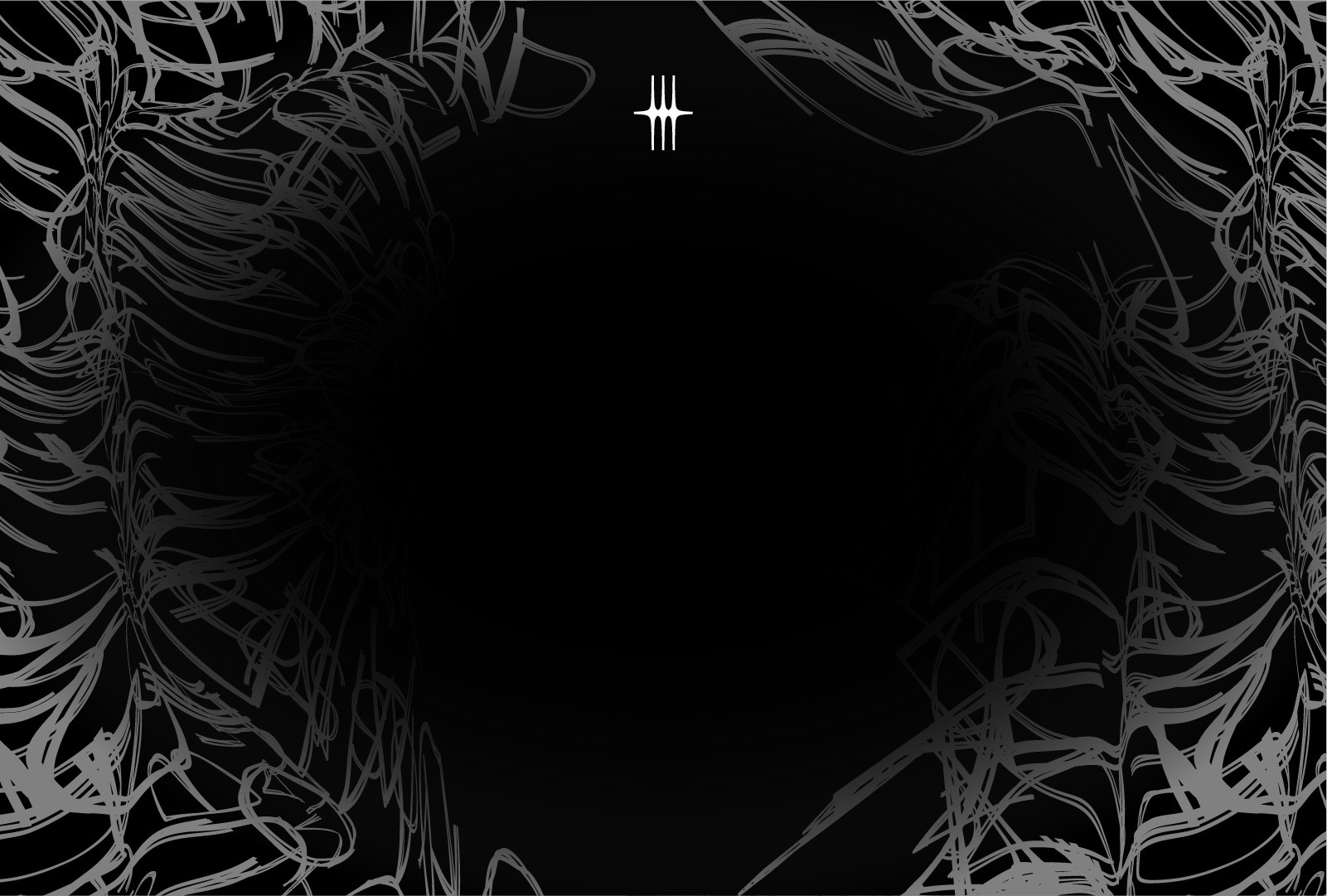 THE MUSIC BEHIND ‘HIT IT WHET’

When we watch a skate video, we rarely thinks about where that music is sourced from. Most of our favorite videos and edits use music without a license. Timeless chapters of our collective history are overlaid and synced to sounds that are unlicensed. For the most part, it isn’t that anyone making skate videos doesn’t want to pay; the struggle of making money from something we love is just as familiar to skaters as it is to musicians. It comes down to being able to afford the music. Most rollerbladers cannot front the capital necessary to secure rights and oft forgo it on the gamble that we’re too small a community to pay any attention to.

Taylor Kobryn and I got onto the topic at this year’s Blading Cup after a month of corresponding about his video, Hit It Whet. As a film student just finishing school and a rollerblader, the ability to source licensed music is well out of reach. He recounted that as he was filming over the course of the year, the question of music kept coming up. Where do you find music you actually want to use for your project without the resources to pay someone like BMI? Even if it weren’t for a skate video, it’s a question that Taylor found himself asking when it came to his career after film school.

There’s royalty-free, stock music floating on the internet. That’s often not very good. That isn’t to say there isn’t good music, but you then need to find as many needles as you have sections in the insurmountable internet haystack. In the rollerblading community, we have just as much creative talent to go with these wheel skills. A resource not utilized to the fullest potential. One Taylor delved into to while making Hit It Whet and found just what he needed – a willing community to help realize his aspirations.

Taylor and myself posit this feature as a means of showcasing music by past and present rollerbladers who made the video possible as well as introduce the community to sourcing music from within. In this way, it encourages others to consider a similar path and strengthens our creative commons. Support rollerblading—not just the companies and pros, but the people who are a part of it.

You can buy and enjoy a copy of Hit It Whet via Vimeo.

The best way to talk about the soundtrack for Hit It Whet is to explain why and how I sourced the music from inline skaters.

Brian Bina’s film Inti was my biggest inspiration. I reached out to long time friend, Anthony Marchione, who made the soundtrack for Inti. At first, I was trying to convince him to score the entire film but that’s a lot of work! He did end up contributing an unreleased song from Inti though.

Mike Buckalew recommended I reach out to Jon Bolino. I thought his current band, Deathchant, would work for Jim’s Kobryn’s part. I’m glad he was down to contribute! His band fit his aesthetic and was made by a talented skater.

Originally, Parker was going to be a raw footage section. It was during the final weeks leading up to Blading Cup that Danny Malm told me that I should use something different for John Vossoughi’s part and I agreed, “Mow-wow” was too playful. Dan suggested I hit up Michael Briggs to try and find more musical options. He said we could use the song “gunzinthaback” for Philip Mooore’s part, which let me switch The Mysteries (Anthony Marchione’s band) “Mow-wow” over to Parker. The playful tune felt like a perfect fit for Parker’s skating.

I was visiting my parents in New Jersey for the Boschi Pope Skate-off and got a chance to skate with the Kelso Brothers in Philly. It dawn ed on me afterwards that Sean made music. I asked if he had used the song “Pushd” for skate content. It had not and SK said we could use it.

Vossoughi was of huge help when it came to getting all the music for the video. While on tour in Tenerife with the Haitian guys, he mentioned what I was doing with the soundtrack to Chris Dafick & Bina. Bina later reached out, expressing his desire to make music for Neil Chen’s part. I was stoked on the idea and I ended up using the track he sent over!

On same trip to the east coast, I ended up skating in New York with Andrew Nemiroski and had the same epiphany that he also made music.  That would lead to using his song for Vossoughi’s part.

By September, I had 5 songs and had 6 main parts to fill. Vossoughi had moved to France with his new family for nearly a year. In that time, he met Maoupa Mazzocchetti who provided us with a song for Danny Malm’s part. The song “644 Beauty Marks” had the right vibe to support Danny’s style of skating.

As aforementioned, Danny suggested I hit up Michael Briggs, who lent us his song “gunzinthaback.” It ultimately went to Philip, which worked out perfectly as we were finalizing things leading up to the premiere. Thanks Briggs!

Dafick then chimed in saying it would be cool for us to use music from the band Erik Stokley and him in called Eötvös.

When I told Cameron Talbott about where I was sourcing the first two songs and he pointed me towards Skookum Brothers song for his part. The band is made up almost entirely of skaters. Toya doesn’t skate, but I think she’s strapped em’ on once or twice. The band consists Brendan Tidd on bass, Sean Salazar on guitar/lead vocals, Brian Shima on guitar, Patricio Zalilung on drums, and Toya on vocals. Sean Salazar got the band together and recorded “Running for Miles” specifically for the video.

After the Premiere at Blading Cup I reached out to Briggs again about a song to use in the final trailer to use on Vimeo’s On Demand page.