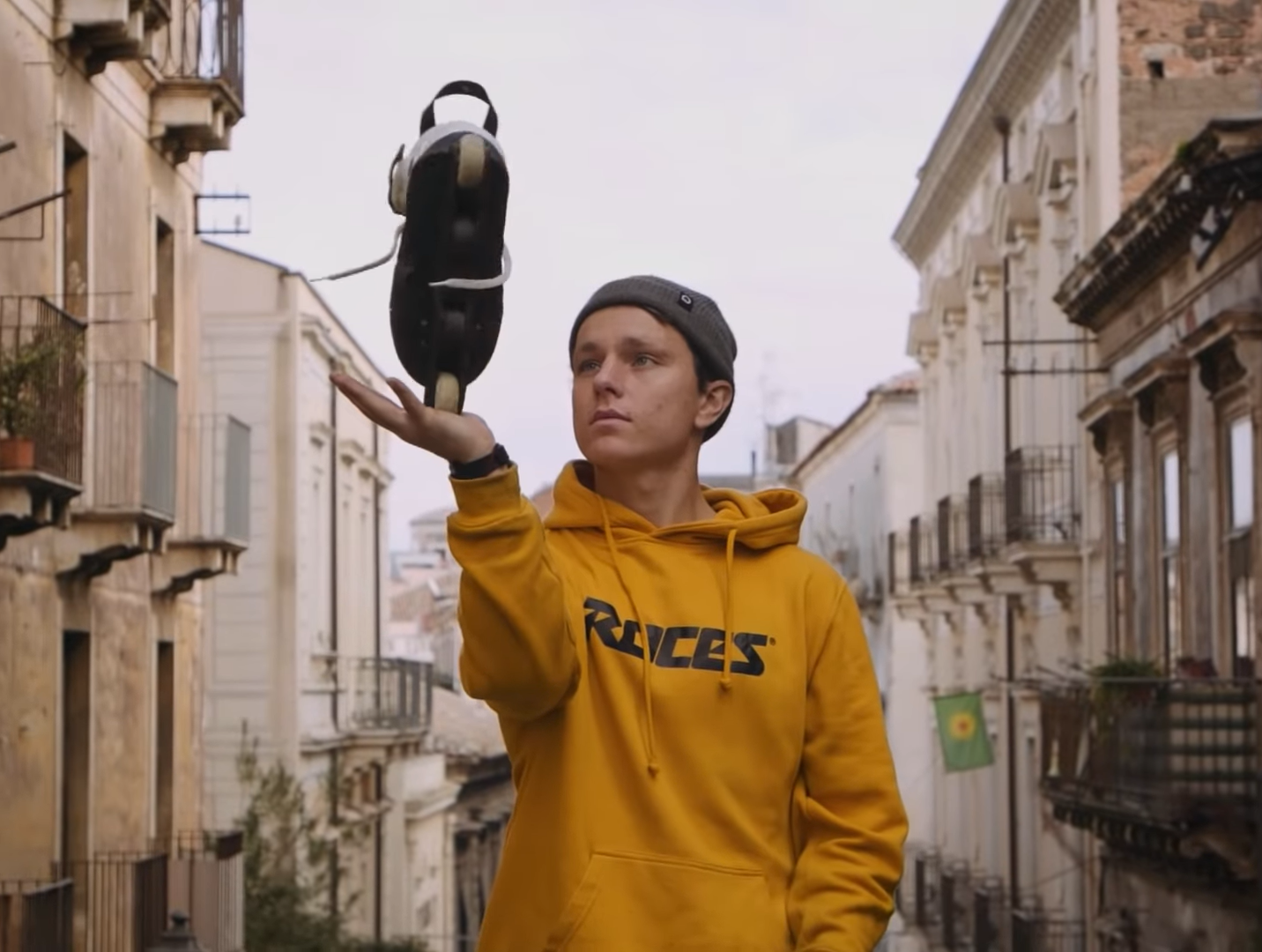 The blade world had lost its collective mind last month with the photo release of the highly anticipated return of the white and black Roces Fifth Element skate, this time released as a Nils Jansons signature model. The original white and black Fifth Elements are one of the most iconic skate models of all time and to see a revamped version of the skate has us counting down the days like Christmas until it’s release in April.

To add fuel to the fire, Nils just released a jaw-dropping new skate promo that reminds us all why he is one of the greatest skaters of this generation with a banger filled, hammerfest of a video.

Directed, filmed and edited by Martins Jansons with additional camera assistance from Kaspars Alksnis and design by Janis Zalitis and motion graphics by Agris Caurs.

Peep Nils & the rest of the Roces team in action on their social media accounts.