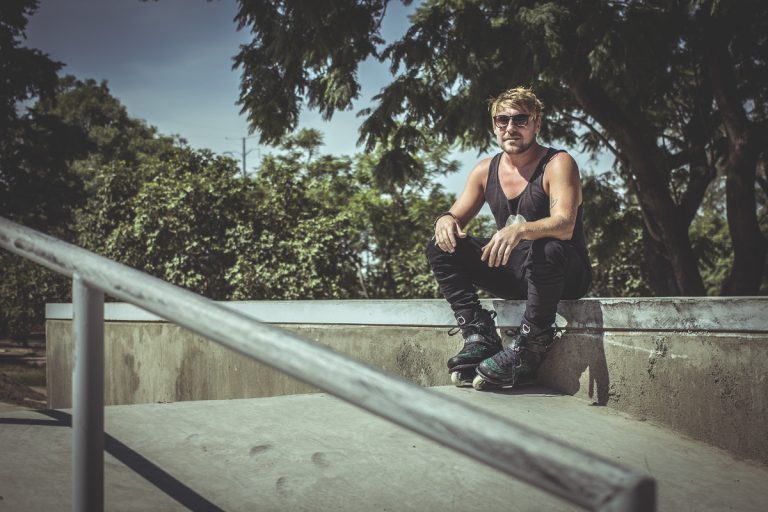 When it comes to glasses however, it appears that SEBA and Arcena pro rider CJ Wellsmore is so good at emptying them he’s even got his own pro-model! In 2015, the well-known party animal traveled through five continents, and although he had to deal with some serious injuries and didn’t get to compete on the level he’s used us to, CJ still managed to film some quality edits, as well as a full-length section for Vine Street’s Chapter II. While we wait for what already promises to be another Dom West banger, let’s take a look back at CJ’s year: cheers everyone!

My events in 2015:
This year has topped all others with events I’ve been able to attend! I started my year off with the Aussie summer which I don’t miss out on for anything. Then I hit things off in full force to Asia with a skate camp in Singapore back in March. From there I traveled only via ferry around south east Asia for a month, embracing the beautiful landscape and lifestyle that surrounds you before flying out to France for the European summer! The first major event was the FISE World in Montpellier. It brings the largest number of spectators in rollerblading so you get the idea that it’s a wild week! After the mayhem, I set off with the SEBA crew on tour around France skating and seeing all that France has to offer. It’s also never a dull moment! We all know how amazing French culture and lifestyle is, so I don’t need to get into details! in amongst this tour I was picked up by the FISE to do some shows and demos at music festivals in Ardèche and Tours, definitely an experience never to be forgotten! Picture 3000 people who have never seen blading before, drunk and at night under lights! Pretty rewarding shit to see their faces.

From there I hit a few other comps such as Marseille Pro Bowl and Barcelona Extreme! I unfortunately broke my hand quite badly during this time resulting in 2 plates and 6 screws! The outcome was I had to return to Australia to get surgery because us bladers are so fucked that we don’t get health insurance! This drama put me out for 2 months before I returned to an offer that I couldn’t refuse! An all expenses paid trip to Reunion Island for a demo with the FISE. So I strapped up my hand and pretended there was nothing wrong as you do haha! It turned out to be a fantastic adventure and I was over whelmed with the turn out of bladers that are on this little island off the coast of Madagascar.

While writing this it has given me great pleasure thinking about how lucky I have been to do so much in half a year!

This however brings me to my last eventful adventure of the year. I returned from Reunion Island to work back at Skater HQ coaching for one month before heading off on the one adventure to rule them all haha! I started off in China for a contest in which I broke my rib and wasn’t able to compete! A big pity cause there was 5k up for grabs. I then was meant to ride a motor bike across China to film with Arrows skate shop for a month that I also had to turn down. Even with these two blockades in my way I still was able to keep my head high and try an alternative route. This route was to fly to Indonesia for the Indonesian Championships held in Bandung. I skated through the pain of having a broken rib and managed to get 3rd place. I then flew to Bali and rode my little scooter across 4 islands through the night to get to what I believe is simply paradise: Gili islands. It was a nice couple of weeks to let my ribs heal before the major event back in china. The only thing that fucked up was I didn’t have a double entry visa for China! This resulted in missing the whole FISE event in Chengdu and me being stuck in KL airport for 4 days.

I was able to sort out flights for the next event which was in Mexico. After 48 hours I arrived and had the most incredible time skating with the locals of Guadalajara. We had our tour mapped out with the SEBA team so we were en route across to Mexico city for a shop meet and to skate with the locals. To my surprise we were greeted by over 300 bladers at the Beyond skate shop. Petty rewarding sight to have 300 bladers all there keen to meet you. It got better when we all set off skating the streets of Mexico city together! This was one for the books! Bombing through the street taking over the roads with beers in hand, hitting up rad spots and simply enjoying this rare beautiful moment! We then jumped into the back of a truck and set off back to Guadalajara for the opening of an amazing new skatepark. It was a pretty scary decision to drive back due to the strongest hurricane ever recorded that was just hitting the coastline of Mexico, and headed straight for Guadalajara! We were lucky that somehow the hurricane simply disappeared and we were still on for the opening.

I’ve realised this story has gone on for a while now. Basically to wrap my 2015 up, I then went to California. Got to hit the Mega Ramp at Woodward West and Blading Cup in Santa Anna. Stayed with a bunch of legends in downtown LA for a couple of weeks. I ran out of money and had to come home to Sydney only to find all my stuff in storage and I was to continue living out of a back pack and sleeping on friends’ couches for a further month until I have finally resolved this problem by getting a baller new pad in the centre of Sydney city until my next adventure!

Any specific moment or experience that stood out?
Losing my phone taking a selfie out of a taxi in China and losing everything else.

What was your worst day in 2015 and why?
Missing the FISE World China stop and being stuck in KL for 4 days.

Is there such thing as a best day in 2015?
Having my wallet returned in Bangkok after one month with all my cards, cash and documents still in it. 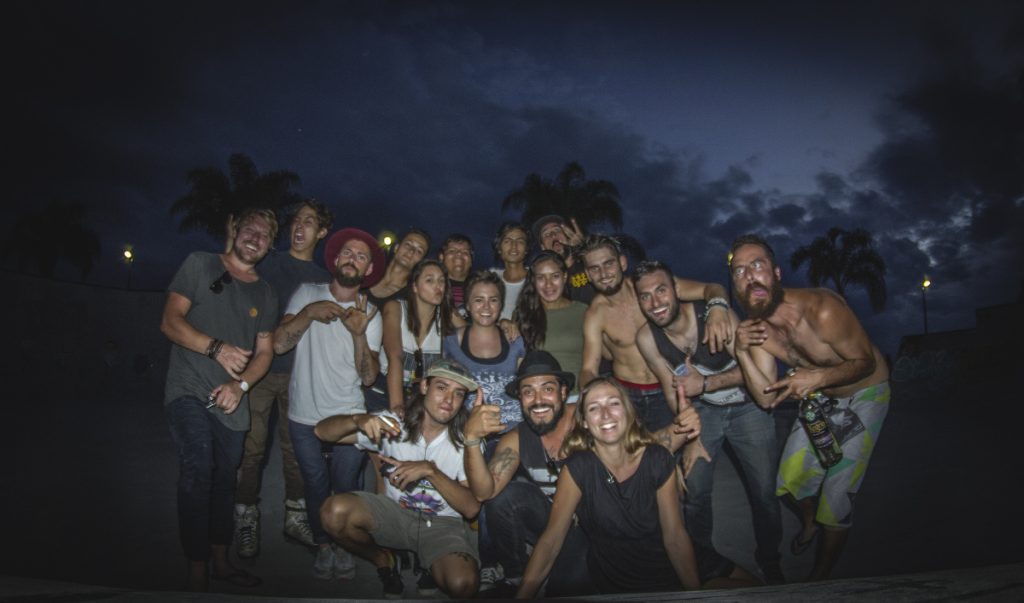 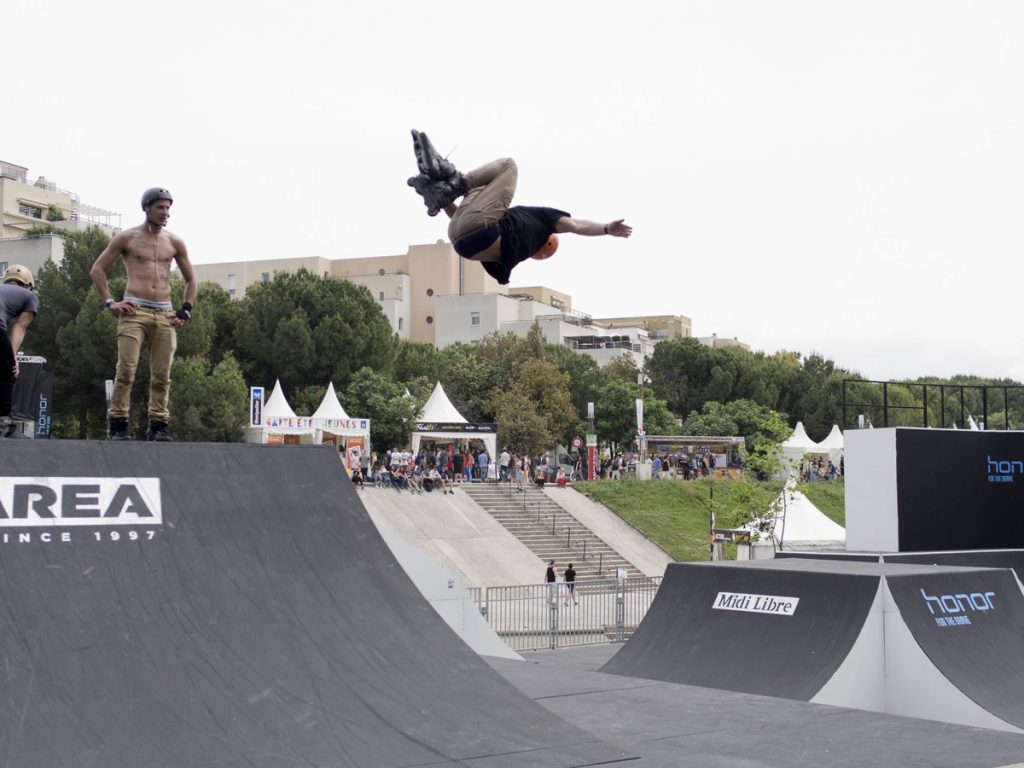 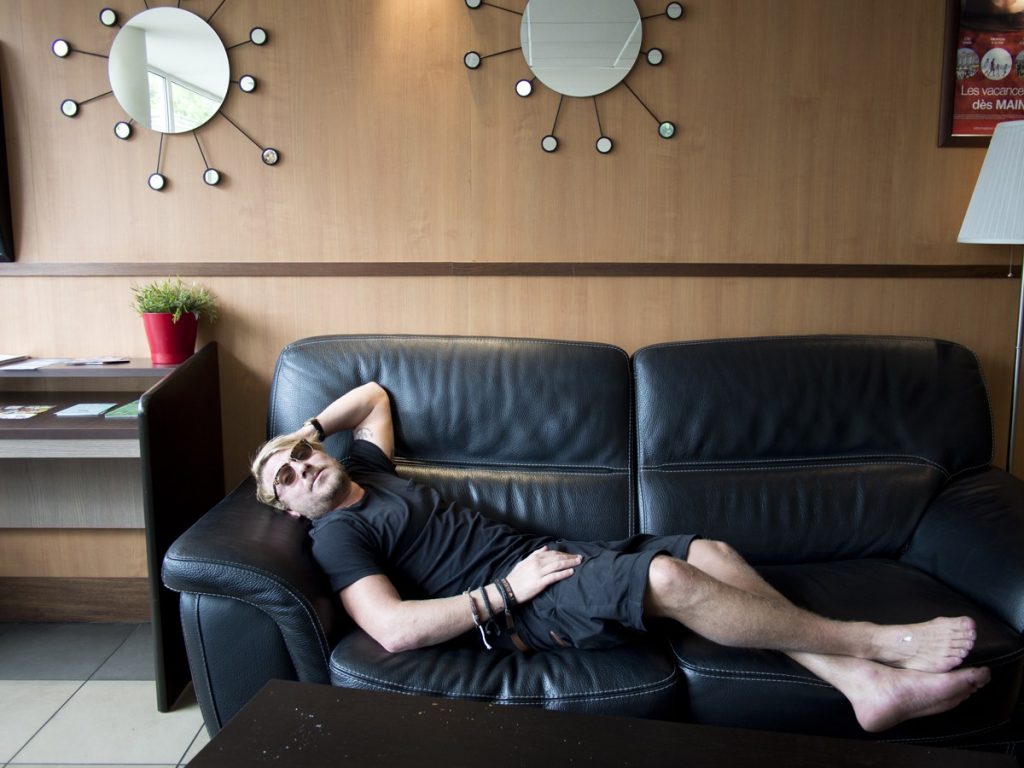 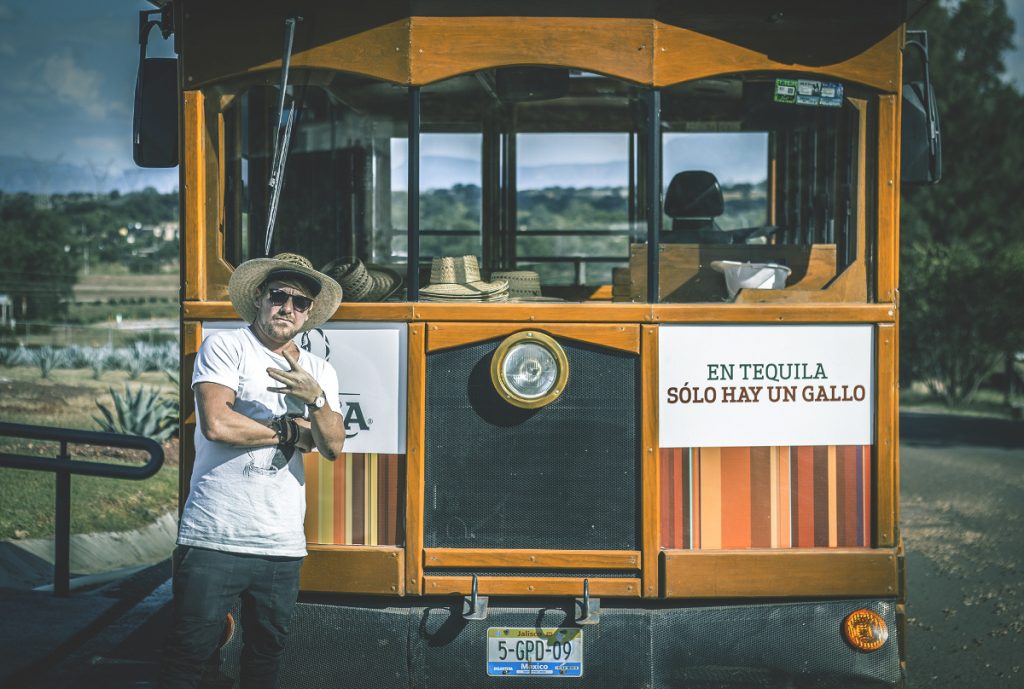 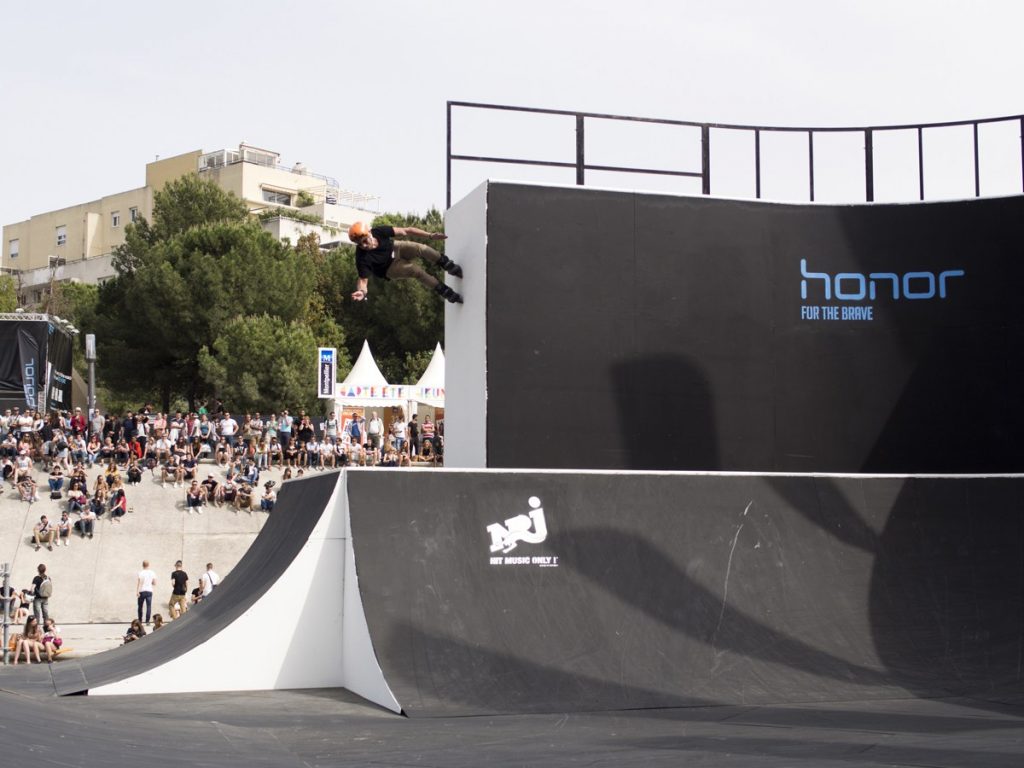