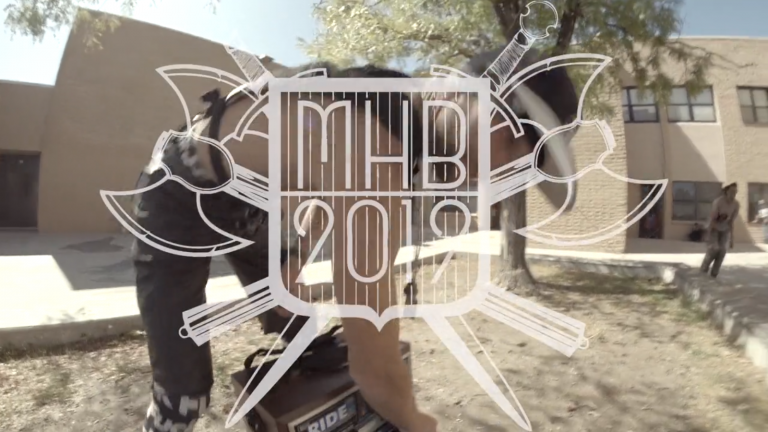 The Mile High Battle in Denver Colorado hit a remarkable milestone as they reached their 20th anniversary this year.The MHB is one of the longest running and consistently epic street contests in rollerblading and the expectations are always high for a strong turnout. Skaters from all over the US made their way to Denver to compete for the $3,000 cash prize.

After two solid decades the MHB still continues to live up to the anticipation, delivering impeccable spot selection, a high level of skating and an overwhelming feeling of brotherhood and camaraderie among the Denver scene.

Congratulations to all the winners.

The MHB was coordinated this year by Jarrod McBay and Luke Bender took the helm of the video production. This year’s contest was dedicated to Luke’s late mother, Sally Bender, who was a constant backer of the Mile High Battle.